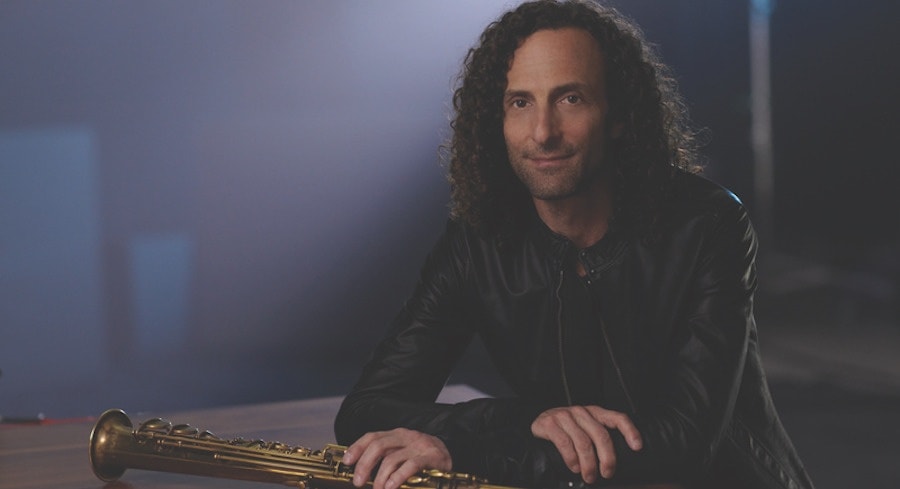 People attend concerts hoping for a good time, but typically not a miracle. The exception is those headed to Manistee this Saturday, when Kenny G brings his popular “Miracles and Holiday Hits” tour to Little River Casino December 16.

“I never get tired of playing,” he says, calling from Ottawa, Canada, where he was to perform that night. That’s the case whether it’s seasonal fare or other tunes from his 35-year career. “When I put the saxophone in my mouth, the world goes away. I’m playing a melody, all the inflections, vibrato.”

He says that is true whether he’s on stage or recording, playing bossa nova or holiday favorites. “When I’m in the studio, it can be any day, any weather,” Kenny says of putting his heart and soul into his music.

His fans respond. The silky smooth saxophonist released his first album as a leader in 1982 following two recordings (as Kenny Gorelick, his given name) with keyboardist Jeff Lorber’s band Fusion. His fourth album, Duotones, contained the hit “Songbird,” and a decade after his debut, his album Breathless was a massive seller. 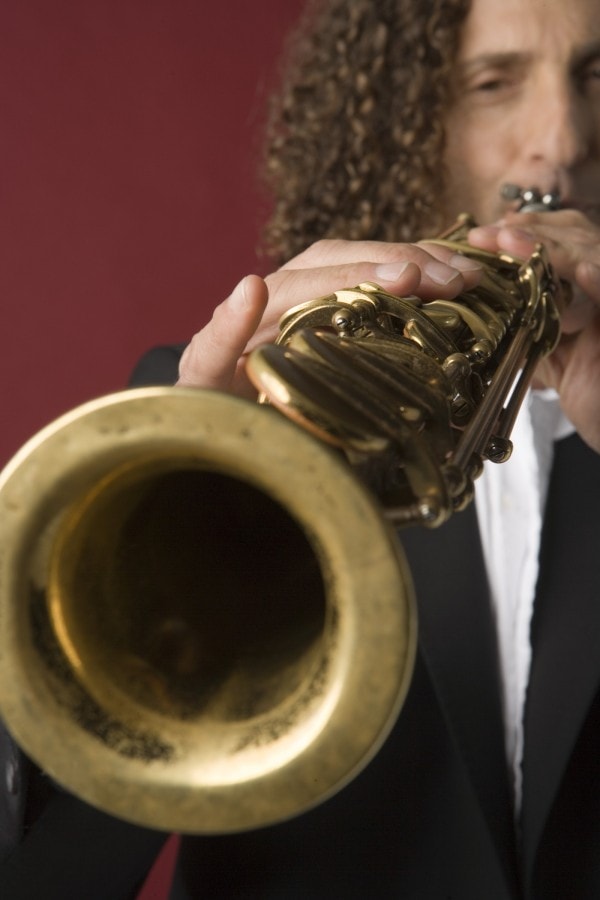 He became a staple on smooth jazz radio, and his first holiday recording Miracles topped the charts. He’s since released three more holiday collections and says he continually gets requests for holiday music even in the midst of summer. On the holiday tours, however, those songs are fully half his set. “There are certain Christmas songs that really sound great live,” he says.

Throughout a tour, the set list is pretty consistent from show to show, but he may switch things up to keep the audience’s interest. He says it’s important that a concert has the right ebb and flow, too much of the same style can begin to pall. “If you heard ballads all night, you’d want to hear something up-tempo. If it’s all up-tempo, you need a ballad. Our set list keeps (the audience) interested. There’s no fidgeting.”

With a veteran band that’s been with him for years, Kenny is comfortable throwing something in that wasn’t part of the original set list. “’Pick Up the Pieces,’ that’s a song that floats in our set. It’s a great song for filling a void. It makes us feel good. ‘Somewhere Over the Rainbow’ is one if we need something else. Those are just two examples,” he says.

His latest recording is Brazilian Nights, a bossa nova album including both originals by Kenny and his longtime producer, Walter Afanasieff, and songs written by and popularized by other artists. Kenny says the idea for the recording came to him after he’d been listening to a lot of Stan Getz. “He played bossa nova so well, and I thought why don’t I record something like this?” So he did, with songs by or associated with Antonio Carlos Jobim, Cannonball Adderley, Paul Desmond and Getz. While most everyone may have heard “Corcovado” or “The Girl from Impanema,” that doesn’t make them any less enjoyable. It’s clear that Kenny enjoys the chance to stretch out a bit more than he typically does on his more pop-oriented recordings.

While best known for his pop jazz recordings, Kenny has also stretched out in some different directions. That includes Namaste, his album with Rahul Sharma, a master of the 100-string santoor—a type of Indian dulcimer. “I was kind of a sideman,” Kenny says of the experience. The two did play a handful of shows in India, and Kenny says he’s happy to do one-off concerts if the timing is right. “I’ve got one night in Korea in April, one night in Beirut. We’re world travelers, just put us on a plane and we’ll show up.”

After 30-plus years, Kenny is a masterful entertainer. He wanders through the crowd, banters with the audience, and even switches saxophones throughout the concerts, from tenor to alto to soprano. He also demonstrates his mastery of circular breathing, where he breathes in through his nose while playing a continuous note or string of notes for minutes at a time.

Another highlight of his performances is when he raffles off a Kenny G signature soprano saxophone, which he does at each concert. All those who purchase merchandise are eligible. “I meet a lot of young saxophonists and I so want them to win, rather than someone who might just put it in their office,” he says. Despite the sentiment, he says it’s important that everyone has an equal chance to win.

Tickets start at $50. Doors open at 7 p.m. and the show starts at 8 p.m. For tickets and additional information, go to the Little River Casino Resort website.