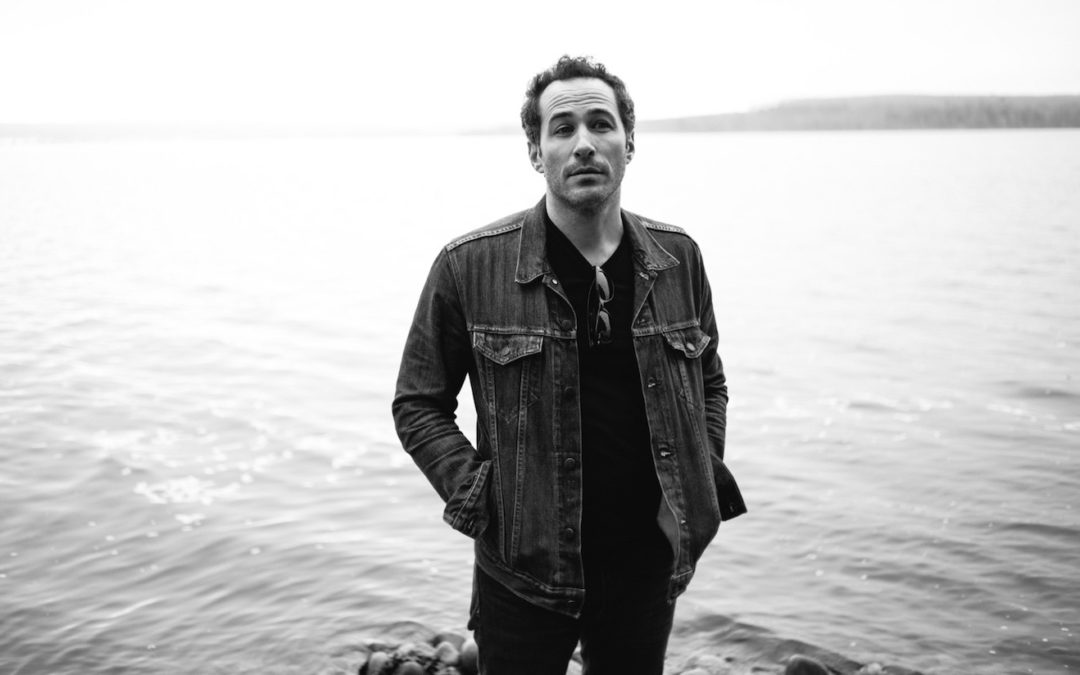 Joshua Davis isn’t resting on his laurels. The finalist in season 8 of the NBC’sThe Voice (and Traverse City resident) has just released a new album. The Way Back Home features 11 original songs. Davis will showcase the album and more at the City Opera House November 16.

“This album kind of made itself in a lot of ways,” Davis says. “It’s the album I needed to make at this point in my life. It has kind of a retrospective, nostalgic feel. The whole album is about finding beauty in the everyday.”

While stylistically it is much in the rootsy Americana vein Davis has long mined, he notes there are some differences. “There are a lot of love songs. That’s new for me,” he says.

While Davis had produced all his own material previously, he says bringing in Berlin turned out to be the right move. “He loved the songs and we talked. I was blown away by his ear. He came in and worked his tail off.” 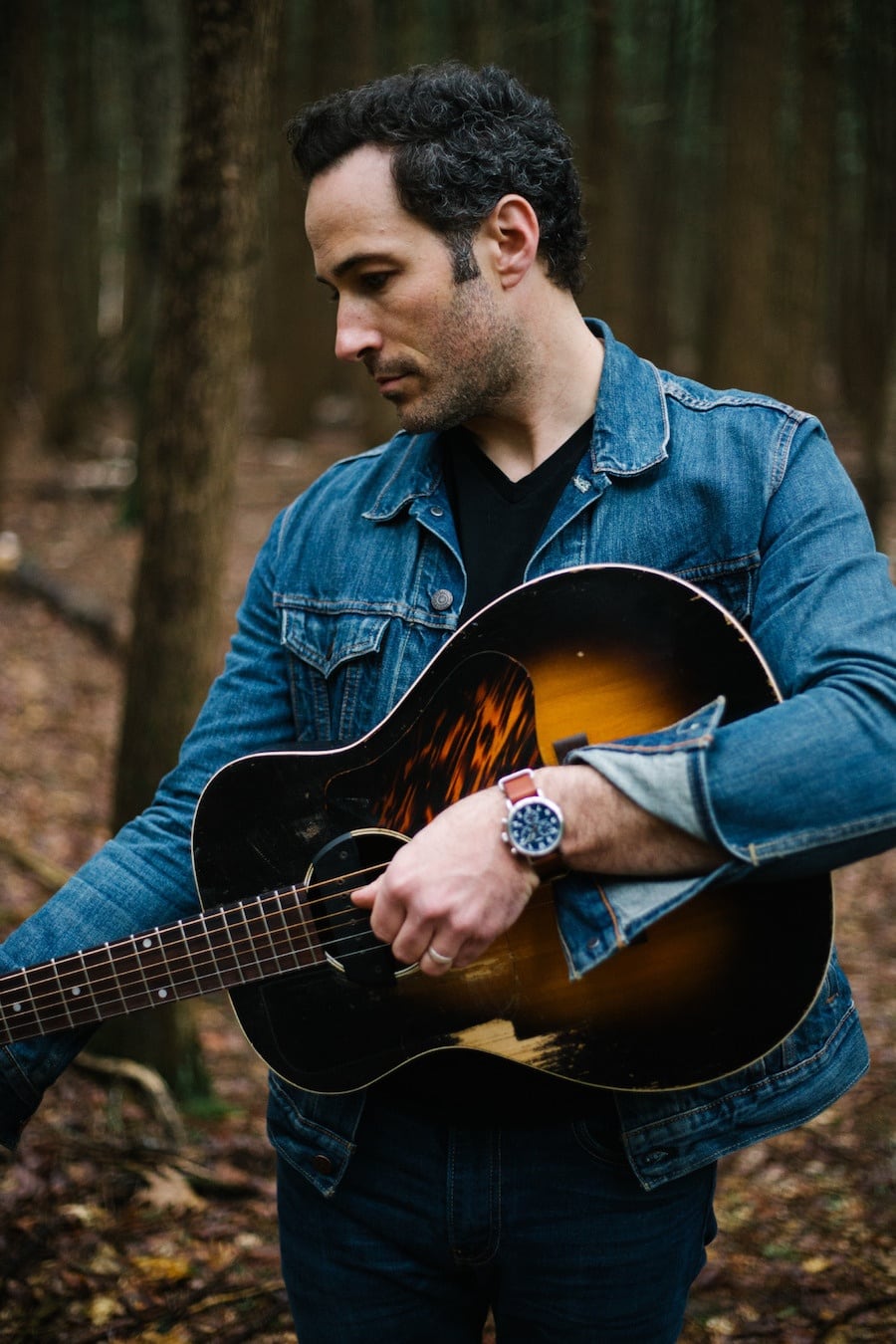 The opening “Just Getting By” finds Davis’s voice and guitar providing the beat, the sound reminiscent of an acoustic melding of Springsteen and Mellencamp. Bass and drums then kick in, and on the third verse piano joins the party. While the song builds the melody piece by piece, Davis reminisces about the nostalgia of summertime fun as a kid and the honeymoon phase of a new romantic relationship, before moving forward in time and cherishing stability in love and life. Both sonically and lyricially, it wouldn’t be out of place on a Jackson Browne album from four decades or more ago.

Other standout cuts on The Way Back Home are “Shine A Light” and “Good Love Last.” The former, with its singalong chorus, backing female vocals and organ swells, brings to mind both the California sound of the 70s and the music Davis grew up surrounded by. “I grew up in Detroit. Motown was a huge influence,” says the Motor City native. “My first band was a kind of Motown revue. It has a little kind of Carole King blue-eyed soul. She was writing for all the soul bands. I love that stuff, like Bill Withers.”

“Good Love Last” serves as an homage to those who stick it out and stand side-by-side with the one they love. Davis says it was inspired by his own grandparents. “It’s a lesson from our elders, how to be with other people.”

“The Ballad of Lawrence Wotkyns King,” which closes the album, was co-written by Tom Bourguignon about a couple in love; upon the death of the woman, the man takes his own life. “He’s a poet from Montana,” Davis says. “I’m a huge fan of his. I found the poem and he allowed me to edit it and set it to music. It’s the closest I’ve gotten to an old-school folk ballad. There’s so much darkness and light. The relationship is beautiful but flawed.”

Many of the songs have a vulnerability to them, which Davis’s sandpapery voice imbues with both sadness and joy. He says that’s a lesson gained from his time on The Voice. “The most valuable lesson was working with my vocal coach, Trelawny Rose,” says Davis, noting that he had previously used his voice as a means to deliver his lyrics, not necessarily as an instrument in its own right. “My voice was just a way to get the words out. I have to work at it harder.”

He says his time on the show helped him refine his craft, though other than paying more attention to his voice he doesn’t think it really changed the way he approaches songwriting and performing. “I think I’m still doing the same thing. The sound always evolves.”

Davis’s appearance at the City Opera House is part of a four-date mini-tour in Michigan to promote the new recording. In addition to the November 16 date in Traverse City, he’s appearing at Bell’s in Kalamazoo on November 10, the Ark in Ann Arbor on November 11 and November 18 at the Pyramid Scheme in Grand Rapids. For tickets and information, go to CityOperaHouse.org.

Read this Traverse Magazine feature: Joshua Davis After the Voice