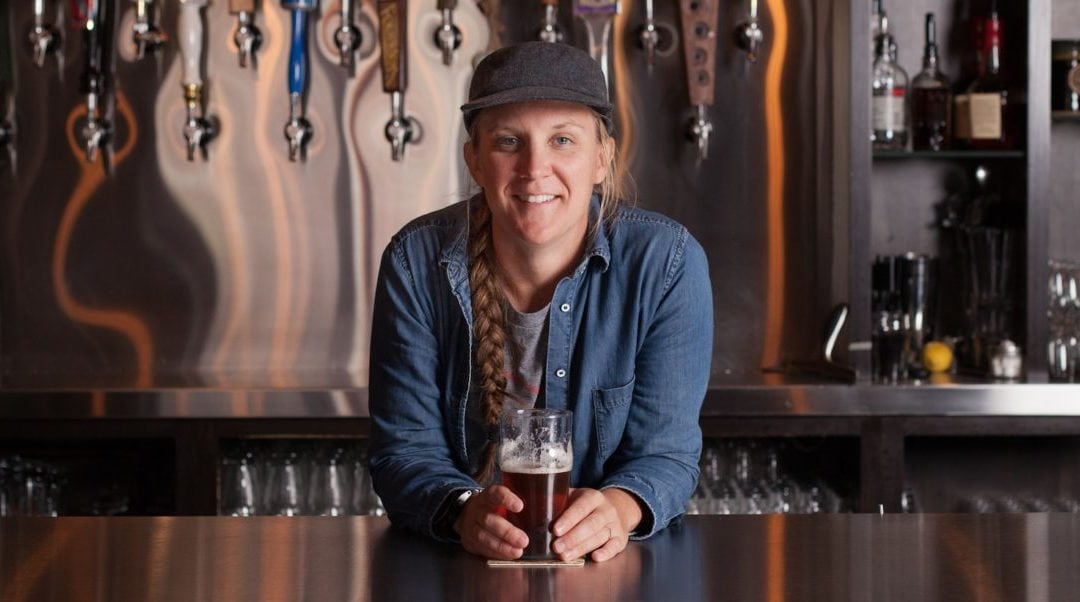 India Pale Ale, best known by its abbreviated moniker, IPA, is the cornerstone of the craft beer revolution. The brew child of George Hodgson, an enterprising 19th-century London beer-maker who dosed high alcohol barley wine with fresh hops to survive the arduous six-month passage to India, IPAs have aggressively colonized tap handles and beer menus all over the North.

Relishing the proliferation of local hops farmers and one of the world’s purest water tables from which to build their brews, Northern Michigan’s craft breweries have met IPA mania with an impressive spectrum that ranges from the high octane bitter hop wallop of the West Coast style to citrus-driven, session–friendly New England IPA’s and a host of proprietary riffs in between. Now that the door has firmly closed on warm weather—and the willowy wheat beers and pale lagers that go with it—it’s time to drill down on intensely flavored ales that act as a bitter liquid bulwark against the coming cold. Enter the IPA. 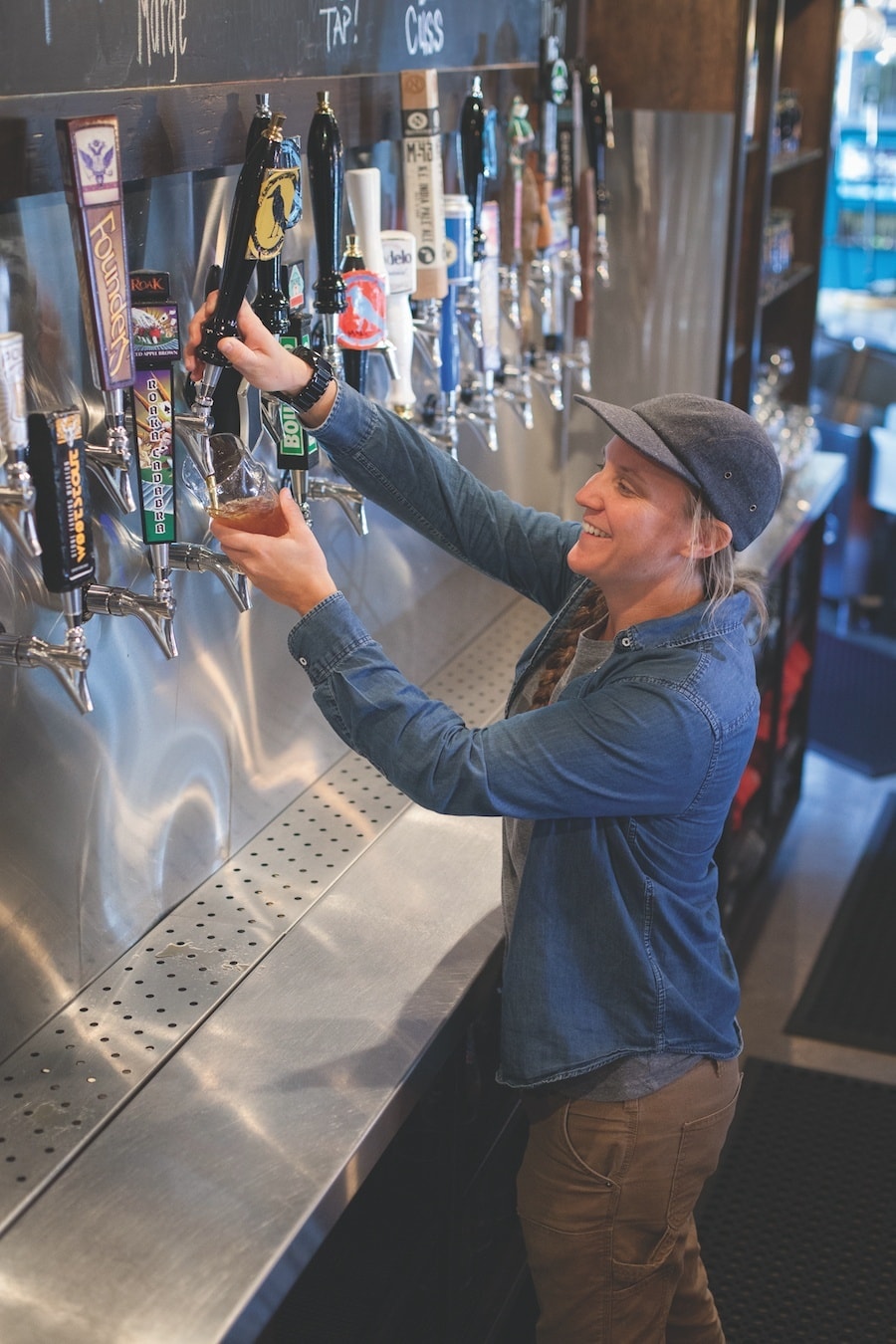 RARE BIRD, TRAVERSE CITY: GRAB HIM BY THE TANGERINES

This monkey punches hard with Waimea, Michigan Cascade and Dr. Rudi hops that flaunt high-tone pine and citrus aromatics over a bitter, well-balanced base.

Joe Short, Willy Wonka of Northern Michigan’s beer world, brings blue spruce tips, juniper and cranberries to bear in this sweetish, experimental IPA that will tip you over with its 10.1 percent ABV.

At Blackrocks, our beer drinking brethren north of the bridge hang their Stormy Kromers on this hop-driven American IPA that balances bitter complexity with ripe apricot and grapefruit notes.