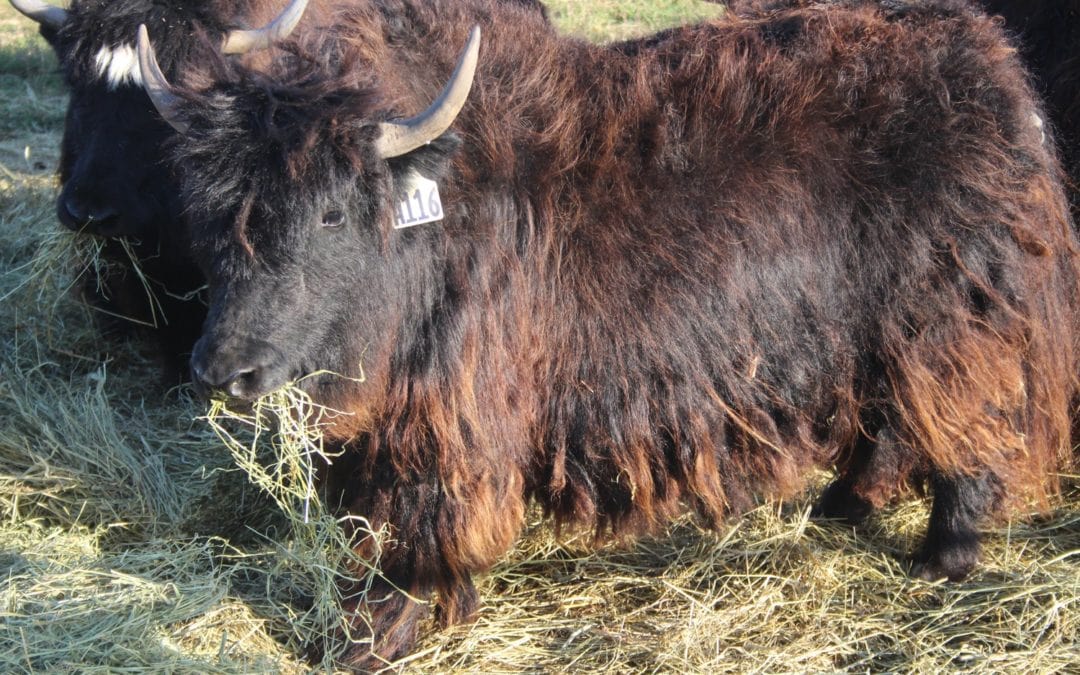 It all comes back to the yak.

The opportunity to leave the rat race in Indianapolis for the wide-open spaces of Northern Michigan was just what Chris Butz and his family were looking for. Today the one-time corporate lawyer is finding satisfaction in leading hunting and fishing tours and extolling the benefits of agritourism—including yak farming.

As an attorney for Farm Bureau Insurance in Indiana, Chris saw both the good and bad sides of farming. “I did estate and business planning. I saw a lot of land-rich and cash-poor farms.”

He’d vacationed in Leelanau County and was attracted to the area’s beautiful surroundings. He moved his family to Northport but continued to practice law while feeding his outdoors spirit on the side. 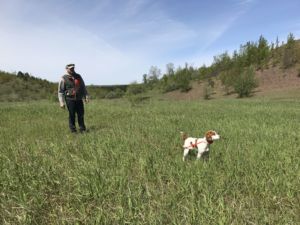 Chris first created Soul Fish Outfitters, an outdoors clothing and accessories retail outlet. With the shop’s descendant, Gill’s Pier Outfitters, he has stepped out of the store and into the wild. “We transitioned from clothing to tours. We wanted to give people that (outdoor) experience,” he says, pointing to things like kayaking and fly-fishing.

It was also a matter of economic necessity. “We needed to diversify to survive,” he says. Noticing the increasing popularity of agri-tourism, he decided to embrace it and expand it to hunting and the sporting lifestyle. 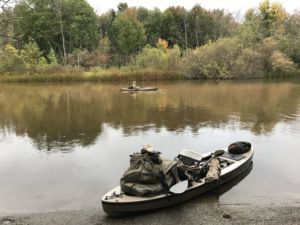 Including yaks. It was actually another part of the family dream to raise alpacas that led to the yaks. Chris and his wife realized that to fully embrace the alpaca breeding program, they needed to not only learn all about them but also go to shows throughout the country. With five children, they decided that was simply impractical.

But the yak, now, there was an animal that offered opportunities for breeding, wool and meat—a veritable triple play of potential. And so came Gill’s Pier Ranch. “It’s the most amazing, healthy and tasty meat,” Chris says, adding that yak meat’s sweet taste is unique from beef. Yak also has more protein than beef and much less fat. Chris sells the meat at their farm market on the Northport ranch and some area grocery stores in a variety of ways: ground, jerky, hot dogs, summer sausage and steaks. 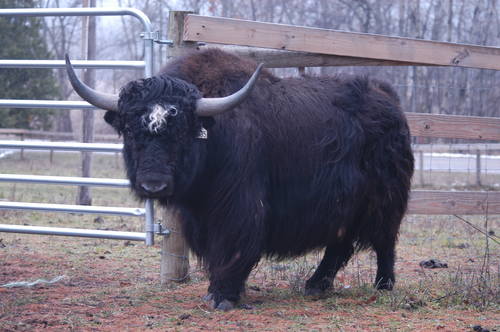 “We want to build the experience around the yak and provide modes of entry into our lifestyle,” he says. “You can come to the farm market and see our animals.” And like the commercials say, ‘but wait, there’s more;’ Chris incorporates a breeding program into the mix, along with guided farm tours, training for gun dogs, even clay pigeon shooting. “We do the sporting clays in summer. You can even do a birthday party (shooting experience) at someone’s house,” he says.

While he’s continually looking for other ways in which to add to his offerings, what he’s doing must be working so far. He’s no longer practicing law, instead relying entirely on the various aspects of Gill’s Pier Ranch and Gill’s Pier Outfitters to make ends meet.

And now that summer is at an end, what next? He’s looking to offer fall color tours on a drift boat on area rivers. Plus lunch, including yak sandwiches.