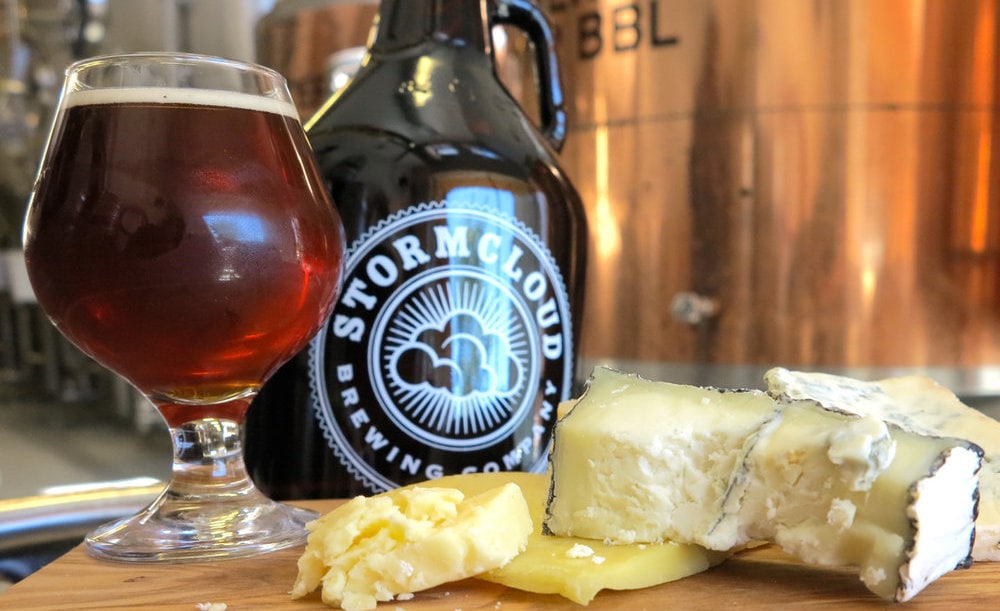 The weeklong series of beer and food-themed events happens in the Lake Michigan coastal city of Frankfort and the neighboring village of Elberta. 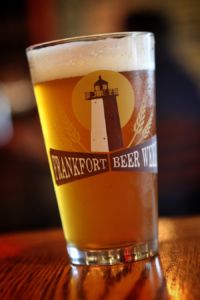 Returning for the second year is the “Cloudvitational,” a Chef Invitational Beer Dinner, featuring prominent Northern Michigan chefs. Each chef is invited to pick one beer handcrafted by Frankfort’s Stormcloud Brewing Company and then create one course to pair with their chosen beer. The dinner takes place Monday, October 9 in the main dining room of the historic lodge at Chimney Corners Resort, just north of Frankfort on the shores of Crystal Lake.

“The Cloudvitational is a one-of-its-kind beer and food event in Northern Michigan,” says Chimney Corners’ Resort Operations Manager Lisa Schroeder-Confer. “Our guests enjoy incredible cuisine prepared by the exceptional culinary talent in our area and paired with the world-class beer being brewed right here in Frankfort. Last year’s Cloudvitational sold out very quickly, and we’re looking forward to another successful kick-off to Frankfort Beer Week with this year’s dinner.”

In an effort to help fight hunger in Northern Michigan, Chimney Corners Resort and Stormcloud Brewing Company will make a donation on behalf of the event to the Benzie County Council on Aging’s Meals on Wheels program. Additional Frankfort Beer Week events include:

State of Michigan Hops and Grains Presentation: Rob Sirrine, educator for Michigan State University Extension, is joined by Dean Baas of the W.K. Kellogg Biological Station, and Sarah and Richard Anderson, co-owners of Iron Fish Distillery in Thompsonville, for an exploration of the current state of the hop and grain growing industry in Michigan. The presentation will take place in The Garden Theater on Tuesday, October 10 at 7 p.m. and will include tastings of beers brewed with 100% Michigan grown hops.

Paints and Pints: Enjoy a brew or two while learning how to paint an abstract composition. No experience is necessary for this class instructed by Brian Iler, associate director of Frankfort’s Oliver Art Center. Paints and Pints is scheduled for Wednesday, October 11 at 5:30 p.m.

Other Frankfort Beer Week events include a beer tent at Frankfort’s annual Fall Festival on Betsie Bay, a homebrewers competition, an Oktoberfest celebration, and beer-infused food creations at many Frankfort and Elberta area restaurants. Reservations are required for some events happening this year.