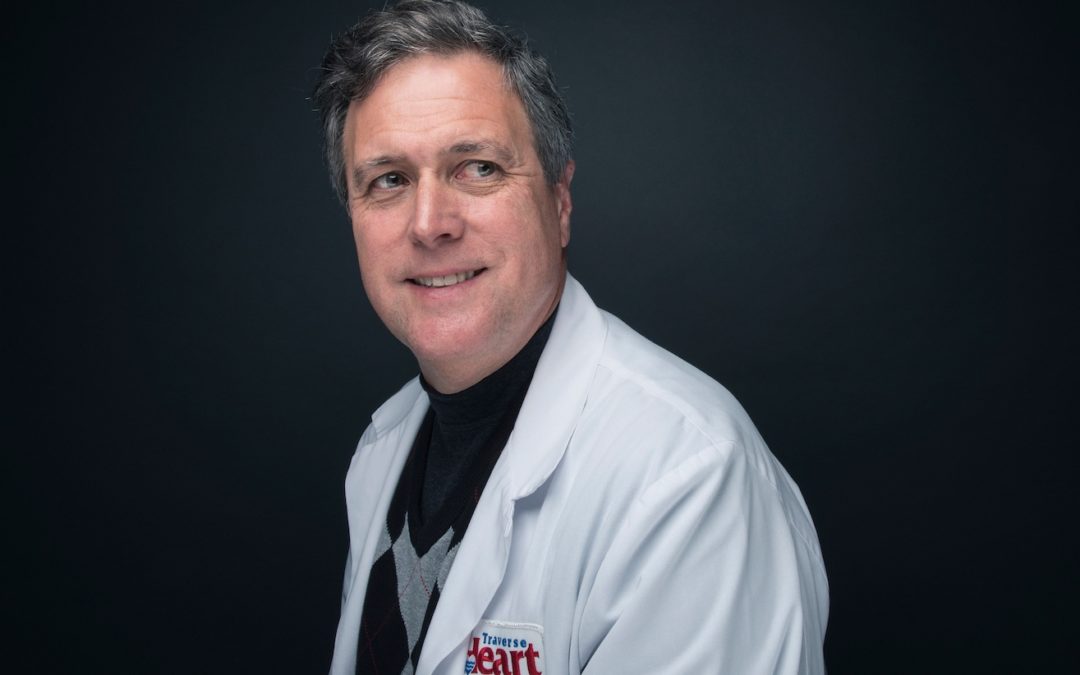 The year was 1826 when the French physician Anthelme Brillat-Savarin wrote, in the Physiology of Taste (Physiologie du Goût), “Tell me what you eat and I will tell you what you are.”

Food as a prescription for good health. It’s not a novel idea. But what is fresh is the idea of a foodie medical conference that teaches doctors and their colleagues how to get patients to cook and eat healthy. To spread that idea throughout Northern Michigan, Dr. James Fox, of Munson Medical Center, worked with Groundwork Center for Resilient Communities to convene just such a medical conference September 22–24, at Northwestern Michigan College’s culinary school.

Fox is happy to admit that he just plain copied the idea of a foodie medical conference from similar conferences sponsored by Harvard University. He attended a few held at a Napa Valley campus, and he thought, We should have something like this in Traverse City. Essential to the conference success: “The discussion is really about food. Not nutrition. Not about diets. Not about good carbs. Bad carbs. Protein loading, whatever other topic,” he says. “It’s not about all the various ways people have found to try to put scientific principles over the top of food.” The mission, pure, but more difficult than it sounds, is to make people want to make food that tastes good and is ultimately also good for them, which is why chefs have a big part in the teaching. 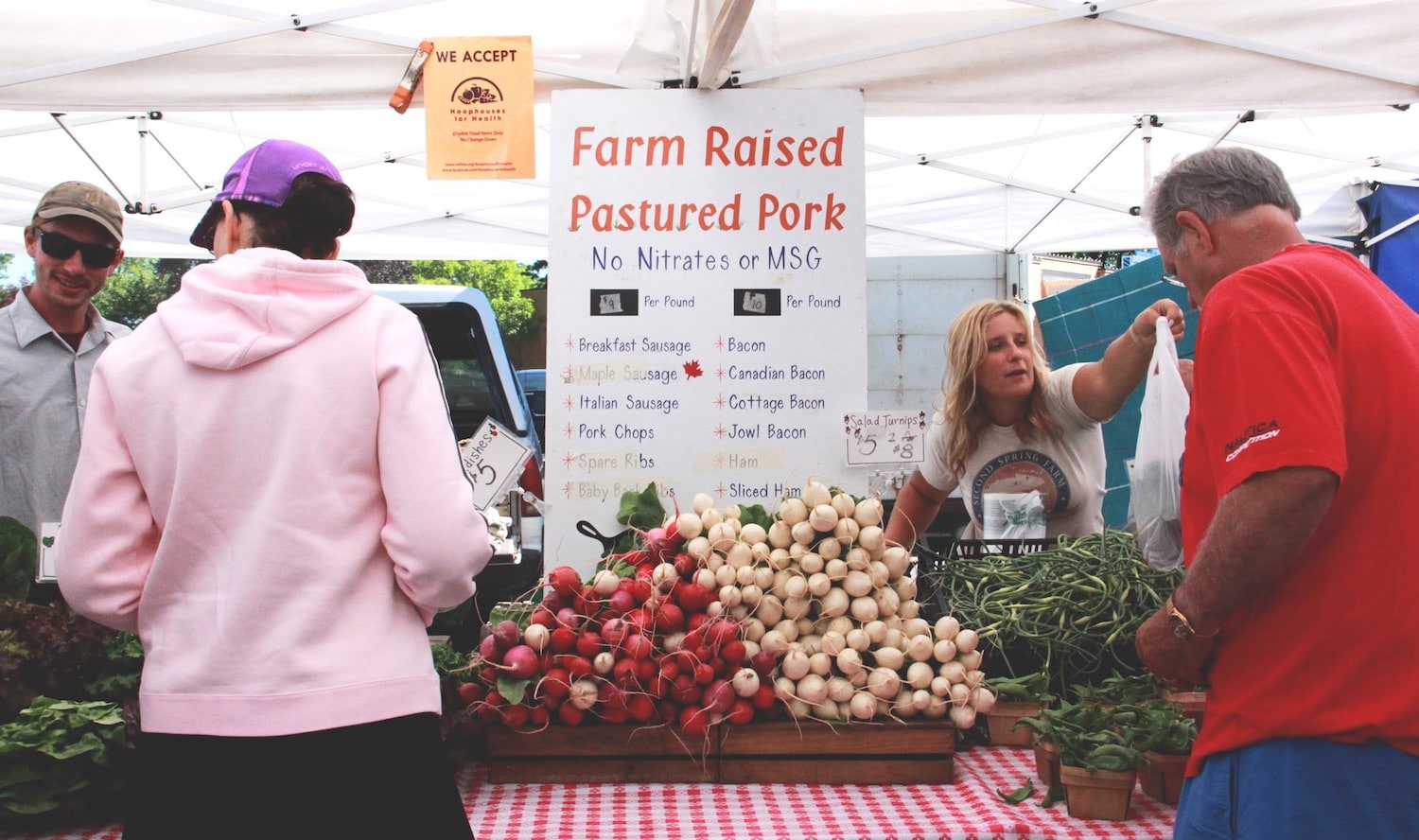 For some patients, the food as prescription idea takes hold quickly. Fox writes them a simple healthy recipe and sends them to the farmers market. Others push back. “Like, this means I can’t ever eat anything good again,” Fox says. He understands the reason for that reaction. “Junk food is addictive. It makes you feel good when you eat it and makes you hungry so you eat more. We need something with an equal power of desire, so the patient says, ‘I’d eat that again,’” he says.

Fox traces his food fandom back to his youth, when his cardiologist dad first had his own realization that food was essential to cardiac health, and he convinced the family to change cooking habits. About the same time, Fox’s mom started working, and each kid had to cook a dinner once a week. The more he got into food, the more he realized his parents weren’t good cooks. But he determined he would be. Now he’s passing that passion and skill—and healthy food philosophy—along.

Bonus: On-stage the opening night of the conference: the founder of the Harvard food medical conferences.