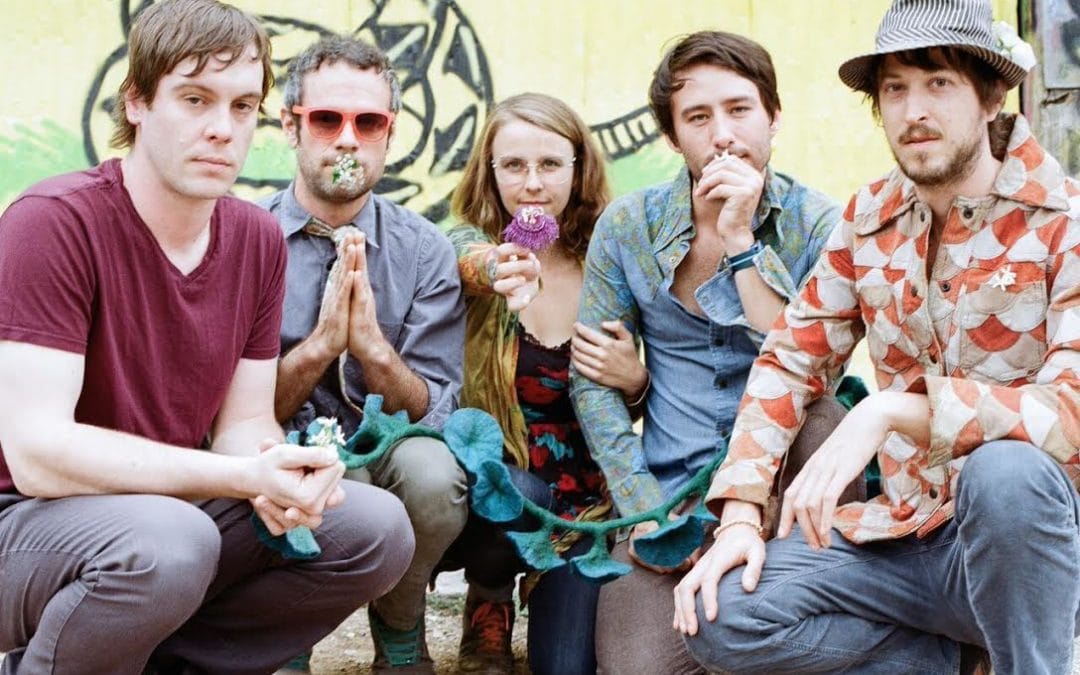 No matter how mellow the music, this festival will go down as being lively. LivelyLands, August 25–27, is offering a “boutique festival experience” by selling a limited number of tickets and providing intimate venues—a Leelanau County farm, Lake Michigan park and a town hall—to ensure everyone gets a front row seat.

The farm is owned by Jim and Kelly Lively, and the festival is being coordinated by their daughter Emily, a veteran of music festivals, both as an attendee and an organizer. “I grew up going to Dunegrass,” she says. Moving on from Northern Michigan, she worked at Kerrville and South by Southwest. Now a resident of Austin, Texas, she says coordinating a festival from afar is a challenge, but one she’s enjoying. “I have music friends here and we want to get out of the Texas heat. It makes sense to do it where you have community.”

Lively sees the appeal of this gathering as a chance to hear a variety of music up close and personal while being less overwhelming than large-scale festivals. She’s capping attendance at 200 for the Saturday portion. “I want to keep it small and intimate, for the locals,” she says.

In this instance, by “locals” she means not only the residents of Traverse City and Leelanau County but also those from her current hometown. That includes some of the musical acts as well as attendees and her co-coordinator, Amy Braband. 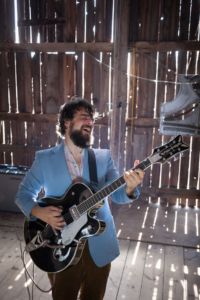 The festival is being headlined by Austin stalwarts The Deer and regional favorite Seth Bernard. “Seth is a good fit. It makes sense to work with what I know.” That includes not only Bernard and The Deer—“They’ve been taking the Austin scene by storm,” says Lively—but also other acts such as Rebecca Loebe and Pat Niemisto. The former has performed at Blissfest and house concerts across Northern Michigan, while Lively credits the latter as one of her early inspirations. “He’s been my music teacher and mentor since I was about five years old. I’m so glad he’s opening the festival.”

While LivelyLands is based at her parents’ farm, it’s actually taking place at a number of venues, including Empire Town Hall, Empire beach and Eagles campground on M-72, as well as the daylong event at the farm (“Music on the Hill”). Lively says she anticipates a number of people will choose to be in attendance at only one or two of the events, which include fun, untraditional performances like the Welcome Party Bonfire and Bluegrass & Brunch. “If you just want to come have breakfast tacos with us Sunday, that’s great,” she says.

The festival kicks off with a 6 p.m. preview concert and dinner Friday for those with VIP tickets. Later that evening is the “Sunset Serenade” at Empire Beach, a free event, followed by a bonfire at the campground. The day-long fest on Saturday kicks into gear at noon with nine acts performing. The Bluegrass & Brunch Sunday morning at the Empire Town Hall, with the Bluegrass Association featuring Bill Dungjen, Mark McManus and Butch Sanford, is the final event. View the full schedule.

Lively anticipates continuing the festival in the years ahead, though she says the musical palette may well expand from the folk/Americana style that dominates this year to include pop, jazz and perhaps even some hip hop artists. “We’re very focused on curating a lineup that makes sense,” she says.

Lively sees the appeal as two-fold. “It’s an intimate experience. It’s 200 people, not 1,000. We don’t plan to get huge. And it’s geared toward Leelanau and Traverse City folks. It’s not a long drive.”

For tickets and additional information, go to TheLivelyLands.com.