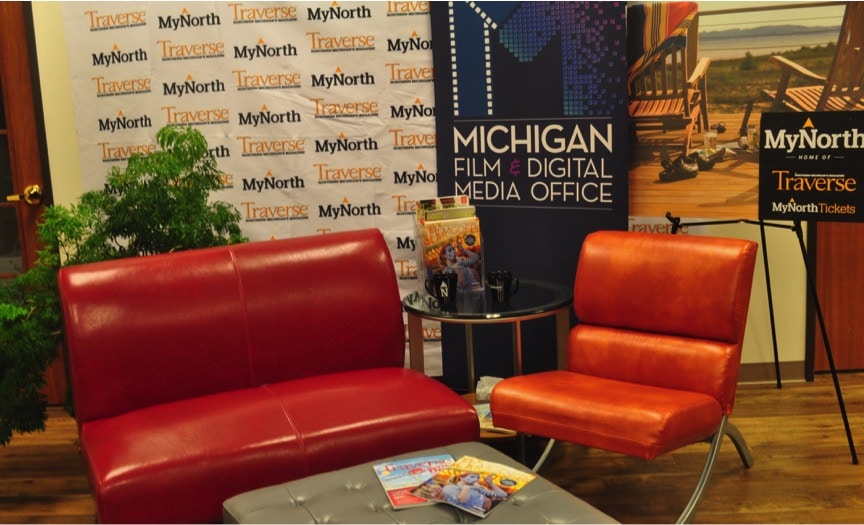 MyNorthTickets, part of MyNorth Media, is honored to be the studio for the live filmmaker interviews being produced by the Traverse City Film Fest, with support from the Michigan Film Office, on Friday, July 28th at 125 Park Street, Suite 155.

Interviews will be filmed and streamed live on Facebook from 9 a.m. to 11 a.m and 1 p.m. to 3 p.m. Leonard Maltin, Gilbert Gottfried and Bob Byington will be among the filmmakers dropping in spontaneously.

The first interview at 9:00 am on Friday will include representatives from the University of Michigan, Central State University and Michigan State University discussing the role the Traverse City Film Fest plays in their academic programs, recruiting and in showcasing the work of students and graduates.

MyNorthTickets has limited seats available in our air-conditioned studio. If you’d like to attend, please come to the MyNorthTickets offices and box office and look for the door with the yellow awning.

Read the Leonard Maltin interview from MyNorth Filmgoer, a special section of Traverse, Northern Michigan’s Magazine. To get your copy of the MyNorth Filmgoer, with the popular, convenient MyNorth Pocket Guide, look for it at all the Traverse City Film Festival venues, at downtown Traverse City restaurants and in the MyNorth offices at 125 Park Street, Suite 155 under the yellow awning. 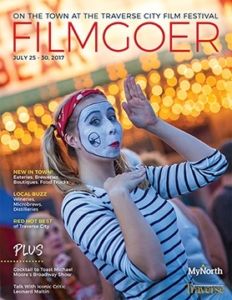