Listen to the Sounds of Summer at Michigan Legacy Art Park 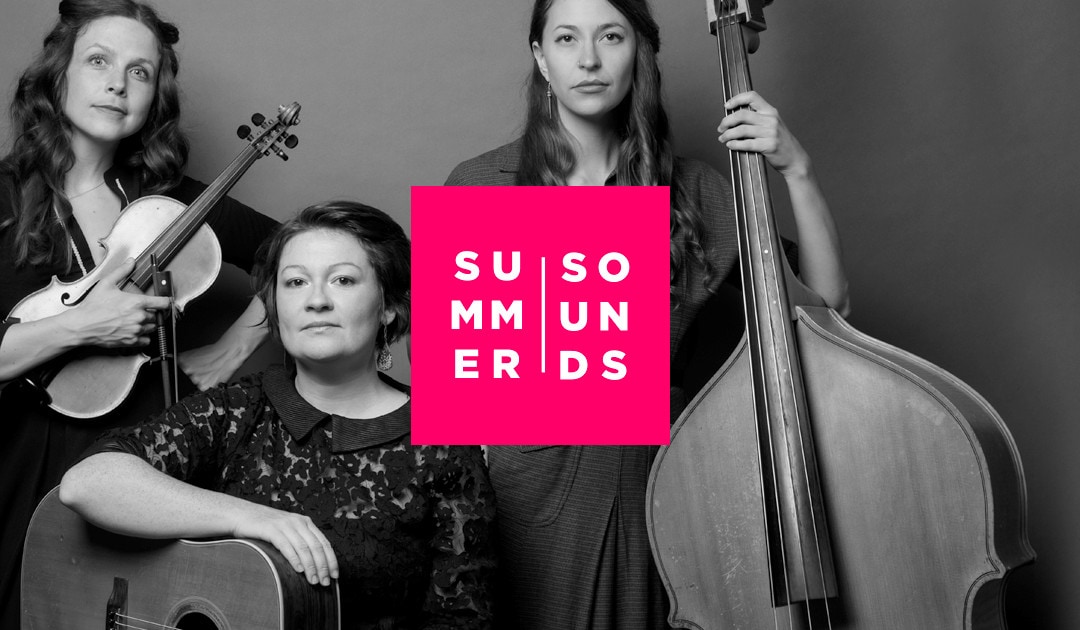 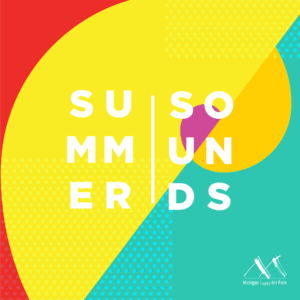 From the very beginning, music and performance have also been an integral component in the Art Park’s mission to connect people to art and nature. Now in its 22nd season, the Summer Sounds concert series has consistently featured eclectic offerings of folk, jazz, rock, country, soul, latin, world, classical, theater, pipes and drums, and just about everything in between.

Now, a new class of baton-carriers like The Accidentals, The Crane Wives, Channing and Quinn, Drew Hale and The Go Rounds have taken turns at the park’s forest amphitheater. With this growing legacy, playing Summer Sounds has become almost a rite of passage for Michigan musicians.

The past two summers were highlighted by performances from local hero Joshua Davis and renowned countertenor Terry Barber. For 2017, what many consider to be the highlight of another excellent and diverse schedule is the August 5 concert from The Sweet Water Warblers.

Established and critically respected artists, Summer Sounds alumnae May Erlewine, Rachael Davis and Lindsay Lou (of The Flatbellies), joined forces in 2014 to create this folk music “supergroup,” and the result is a potent brew of seasoned musicianship and divine vocal harmonies. Each known for songwriting prowess as well, these three women represent everything that has made the Michigan roots music scene so great for ages.

On the heels of their first EP, With You, The Sweet Water Warblers are making just a few stops around the state—including this evening at the Art Park—before touring the UK in August and September.

Summer Sounds concerts are a delightfully casual affair. Attendees bring picnics, chairs and their own drinks. Kids come for free, and the $10 ticket price means anyone can enjoy music in the park, surrounded by the sights and sounds of summer.