“Newton” is a Must-See During the Traverse City Film Festival 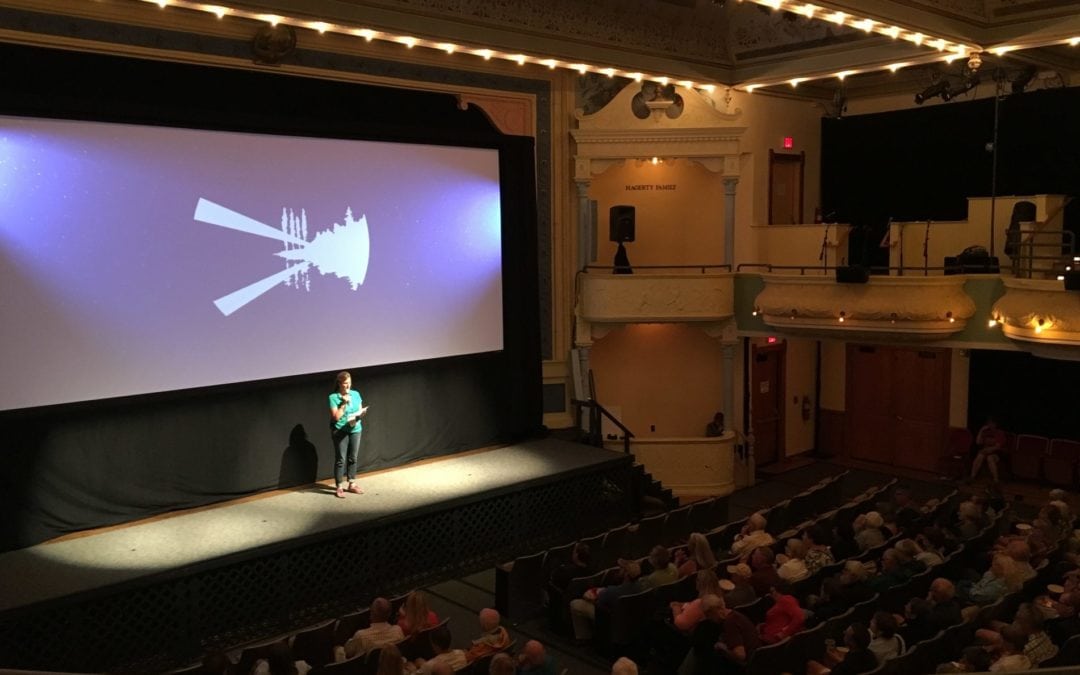 With so many films showing during the Traverse City Film Festival, it can be hard to pick which ones you want to go see! So far, my must-see pick is Newton, a hilarious and heartbreaking movie on India’s current democracy, and the problems the country is facing.

The story follows Newton Kumar, a government clerk sent on election duty to the hostile jungles of Chhattisgarh, India. His honesty and dedication to democracy will send you on an eye-opening journey into the realities of India’s political conflict. What you will find is that the media’s version and the real version don’t line up.

The characters will have you laughing out loud following moments of sadness and complete disbelief: it’s a true dark comedy. The humor is beautifully integrated. After some scenes, you won’t know whether to smile or cry.

The authenticity of the Indian culture will make you feel as if you’re really there. From the streets of Delhi to a remote village, the clarity of the lifestyles and customs leaves one in awe. A particular sequence of shots holds several village individuals, one at a time, each with a still moment. Every pair of eyes seems to stare into your own, allowing you to feel what they feel in that split-second shot. It was as if the entire audience collectively held their breath.

Little violence is shown in the film, however, there is a constant threat of violence with the presence of guns. With the strong political themes, it is best suited for young adults and adults. The final showing of Newton will be Saturday, July 29 at 9 a.m. at the Old Town Playhouse.

Get your tickets online. 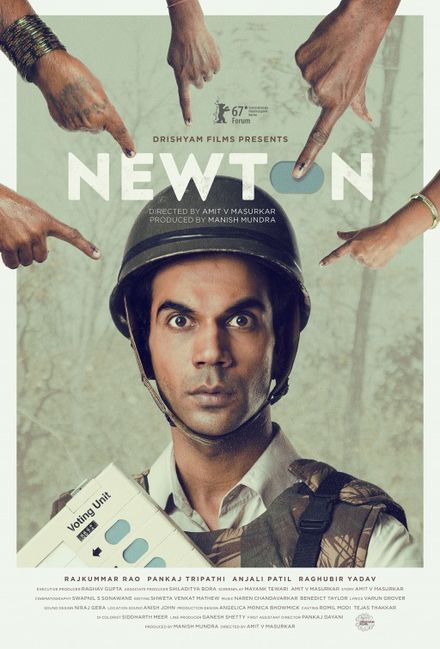