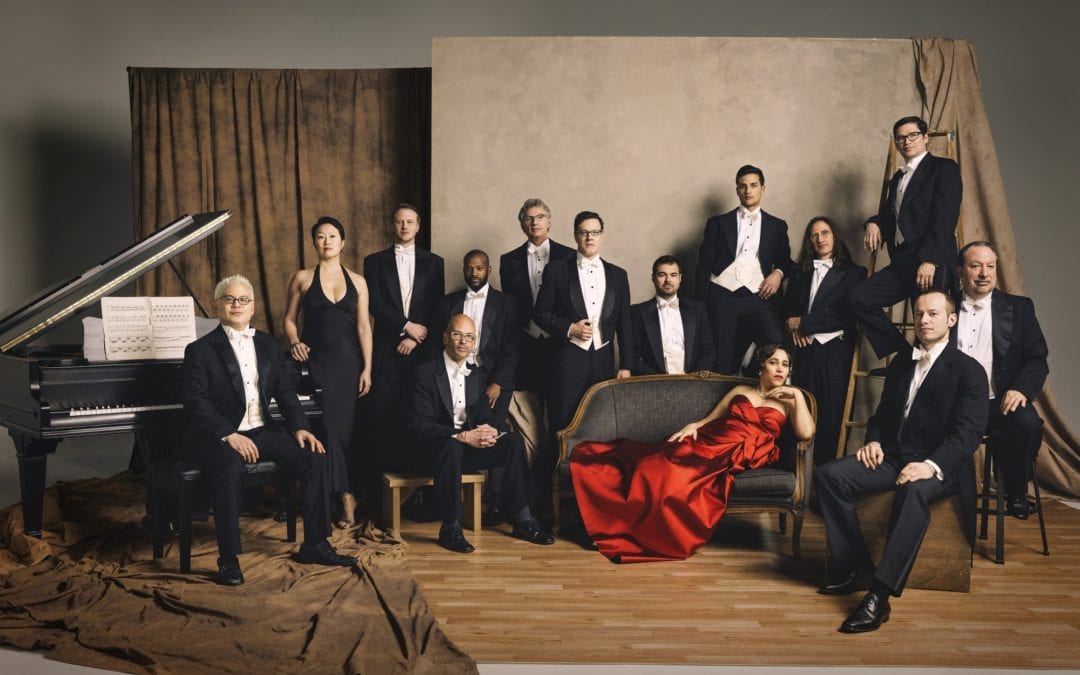 Rising stars, veteran journalists, dancers and orchestras will be complemented by performers from across the region during the inaugural season of the Great Lakes Center for the Arts in Bay Harbor. Currently under construction, the new $25 million, year-round performing arts center will open its doors July 7, 2018, with a program featuring the Detroit Symphony Orchestra and the World Youth Honors Choir from Interlochen Arts Camp. The Grand Opening Gala is a fundraiser for the center.

Less than a week later, it will launch what it is calling its signature series, the Leadership Forum. The forums will feature diverse topics in an interview format. The first will include Dr. Edison Miyawaki, a Boston neurologist and Harvard faculty member, who will discuss “What is memory, and where is Alzheimer’s research headed?” Daniel Hesse, former CEO of the Sprint Corporation, will discuss the transformation of mobile technology. Other presenters may be added; seasonal Petoskey resident Bill Cobb, retiring CEO of H&R Block, will moderate. The first forum will take place July 12. 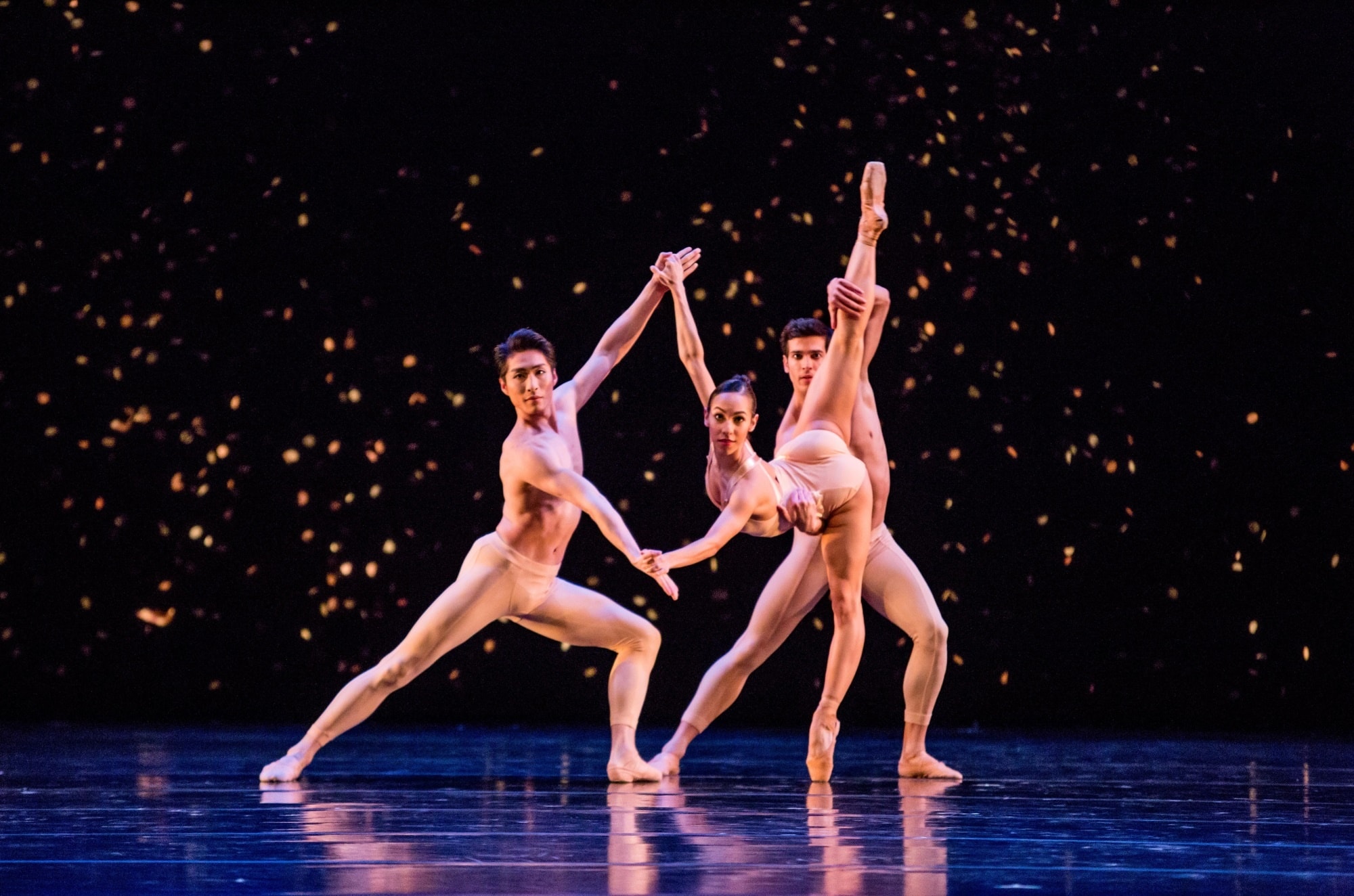 Stars of the Joffrey Ballet

August and September will bring in the Great Lakes Music Festival, focusing on new and upcoming young indie/country/rock artists with ties to the Great Lakes region; political columnist, author and news commentator Charles Krauthammer; The Marriage of Figaro by the Bay View Music Festival; vocalist Matthew Morrison, the Emmy, Tony and Golden Globe-nominated star of Glee; and comedian Tom Papa, among others.

While just a slate of shows through September have been announced, the center is a year-round performing arts venue. Jill O’Neill, the executive director of the Great Lakes Center for the Arts, says additional 2018 events will be announced beginning in spring of next year.  “We wanted to give people a taste of the types of performances we will be offering in the years to come, with this summer’s early announcement of the premiere summer season,” she says. “We look forward to shaping September–December of 2018 and sharing that season schedule as soon as we have it ready to announce.”

For those who want to get a taste of the facility, the center will host a Community Open House on Sunday, July 8, 2018.  “We would like the public to share in our excitement at the opening of the center and be able to see the theater and the various spaces, like the Community Engagement Room, up close,” O’Neill says. The open house will run from 1 to 4 p.m.

The Great Lakes Center for the Arts is located in Bay Harbor, the residential and resort community just south of Petoskey. It includes a 500-seat theater, a Community Engagement room, a rooftop terrace and other spaces. Ground was broken for the center a year ago. Its founding artistic director is Michael M. Kaiser, president emeritus of the John F. Kennedy Center for the Arts and chairman of the DeVos Institute of Arts Management. The center was designed by renowned theater designers Fischer Dachs Associates of New York and the Grand Rapids-based architectural firm TowerPinkster. 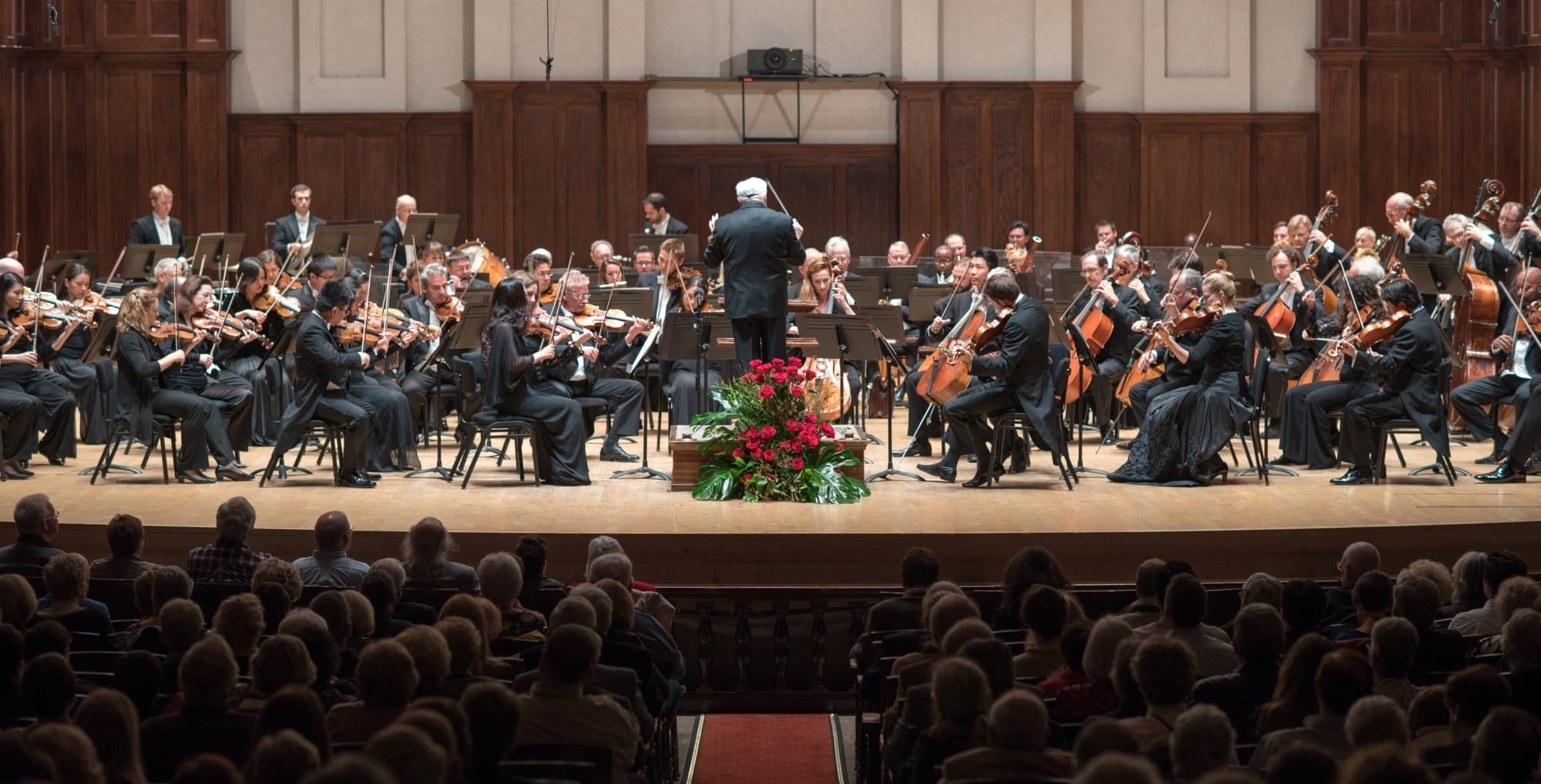 The complete slate is as follows. Shows begin at 8 p.m., with the exception of the Sunday, August 5 presentation by Charles Krauthammer; it will begin at 4 p.m.

Saturday, July 14: The Stars of the Joffrey Ballet

Tuesday and Wednesday, August 7–8: Opera, The Marriage of Figaro, presented by the Bay View Music Festival

Subscriptions will go on sale to the general public beginning September 1, 2017. Both donors and the public will have until December 31, 2017, to lock in discounts on purchases of seven or more events. Single tickets will go on sale March 1, 2018, and will be available first for donors followed by general public sales. For information on how to subscribe and additional information on the slate of shows, go to the Center’s website, greatlakescfa.org. You may also call 231.439.2600.