Dance the Night Away with the Brewz Brotherz! 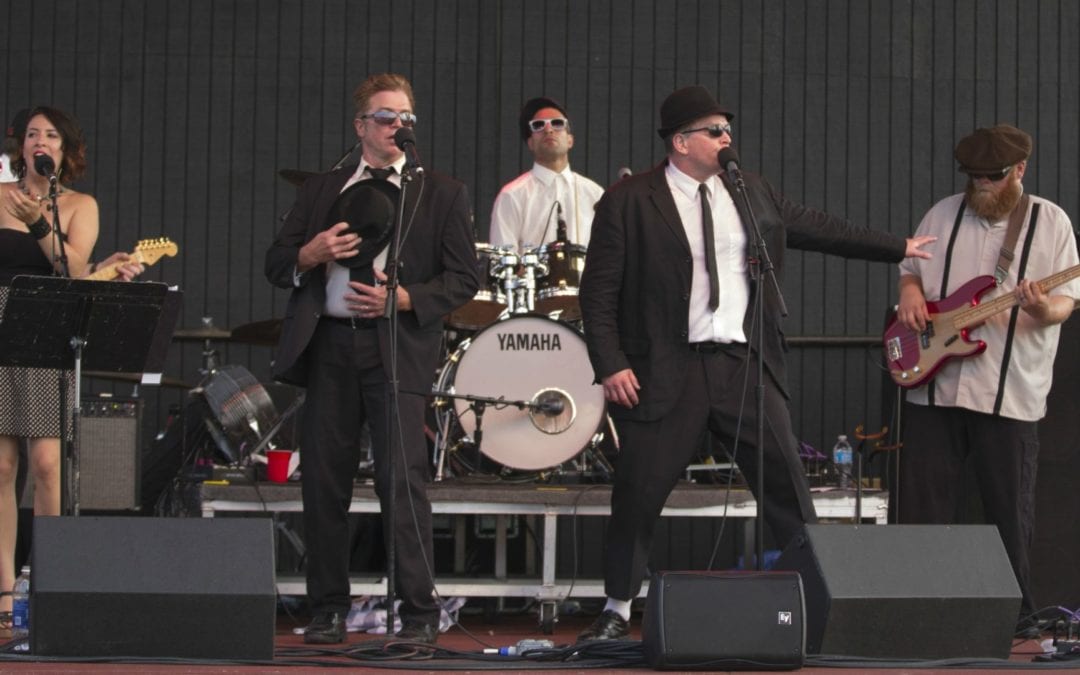 Wear your dancing shoes to the Park Place Hotel Friday, July 7 and experience the pure joy of the music of the BREWZ BROTHERZ! Jake and Elwood Brewz—the Brewz Brotherz—and their band perform their own high-energy take on rhythm and blues and soul. The show starts at 8 p.m. Tickets are available at MyNorthTickets.com.

Brothers Pat and Chris Cooke grew up on the east side of Detroit during one of the most inspiring musical eras of their generation. As young boys, the local am radio was filled with the sounds of Elvis, the Beach Boys, the Four Seasons, the Temptations, Stevie Wonder, the Doors, Bob Seeger and the Four Tops. They worked on cars, shot hoops in the asphalt playgrounds, sang in the church choir and danced till dawn in the local disco clubs.

Years later, Chris was approached by a client who was frustrated at the price artists were demanding to appear at a local blues festival. This became the inspiration for the creation of the Second Generation Rhythm and Blues Review BREWZ BROTHERZ SHOW BAND! The BREWZ BROTHERZ pay tribute to the great original band and its highlight of the early blues artists, but goes a step further and adds that funk, soul and R & B that permeated their youth.