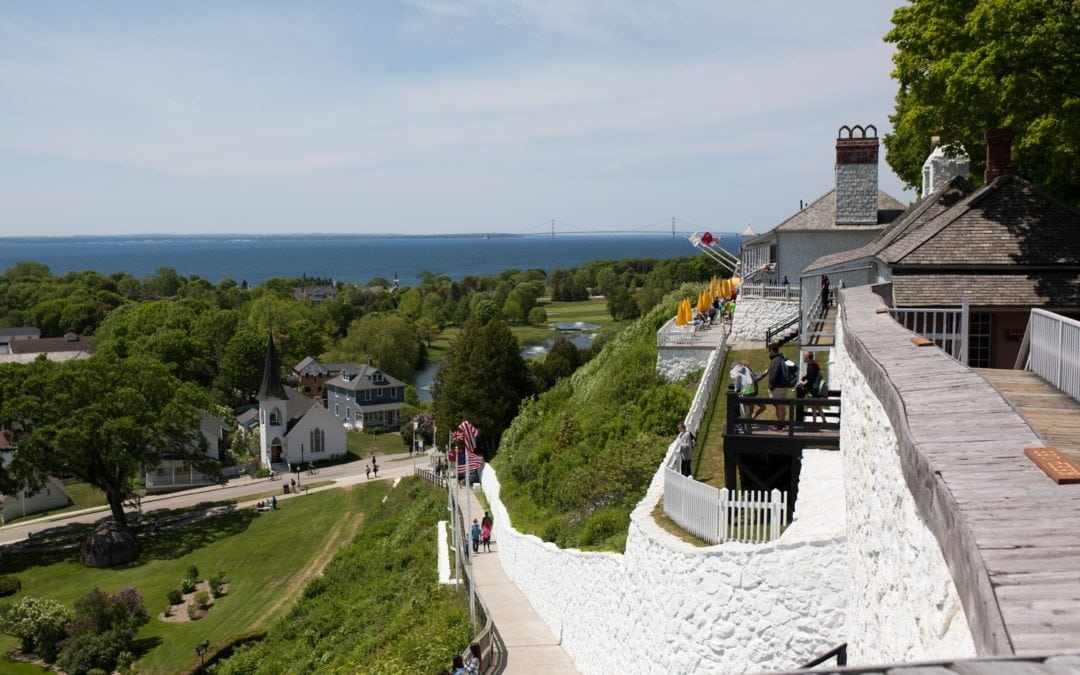 Four Northern Michigan weekend getaways to set a perfect tempo for your summer.

Celebrate independence like it’s 1880
Not every Victorian family celebrated Independence Day with a 38-gun salute, patriotic music and a do-si-do around a fort’s parade grounds. But on Mackinac Island, some probably did, and you can too at the special 1880s-themed Independence Day party at Fort Mackinac (2–7 p.m., July 4). Relax on checkered blankets during “An American Picnic” cookout of ribs, chicken, burgers, sweet corn and more ($60) on the parade grounds, then catch the fireworks over the Straits from the fort’s hilltop perch. The island offers fireworks viewing by boat, too. And ready those tossing arms for the July 4 stone-skipping contest. 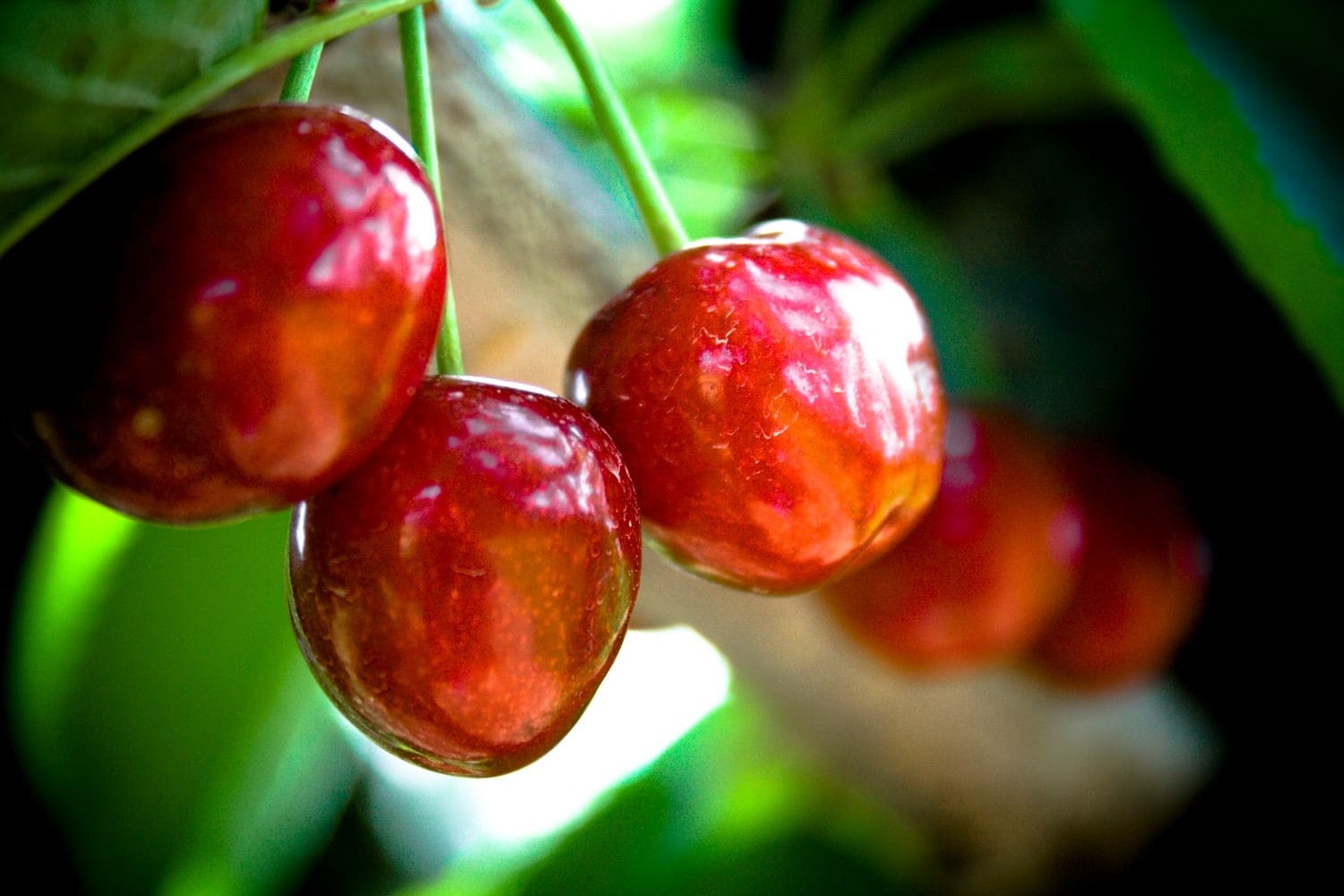 A cherry-good getaway
The chance to meditatively pick (and eat) Traverse City’s trademark fruit from trees laden with sweet cherries is reason enough to head north in July. Balaton cherries are the favorite at Santucci Farm on Old Mission Peninsula, and Rennie Orchards (11221 Munro Rd., Williamsburg) offers a picking smorgasbord with 16 varieties. If your trip falls between July 1 and 8, soak up the energy of the National Cherry Festival’s concert series and pit-spit or pie-eating contests. All month, keep the theme going by picking up cherry brats or dips for your picnic spread, topping off the night with a microbrew like the Filling Station’s Cherry Bourbon Stout or North Peak’s Darkangel Cherry Porter. 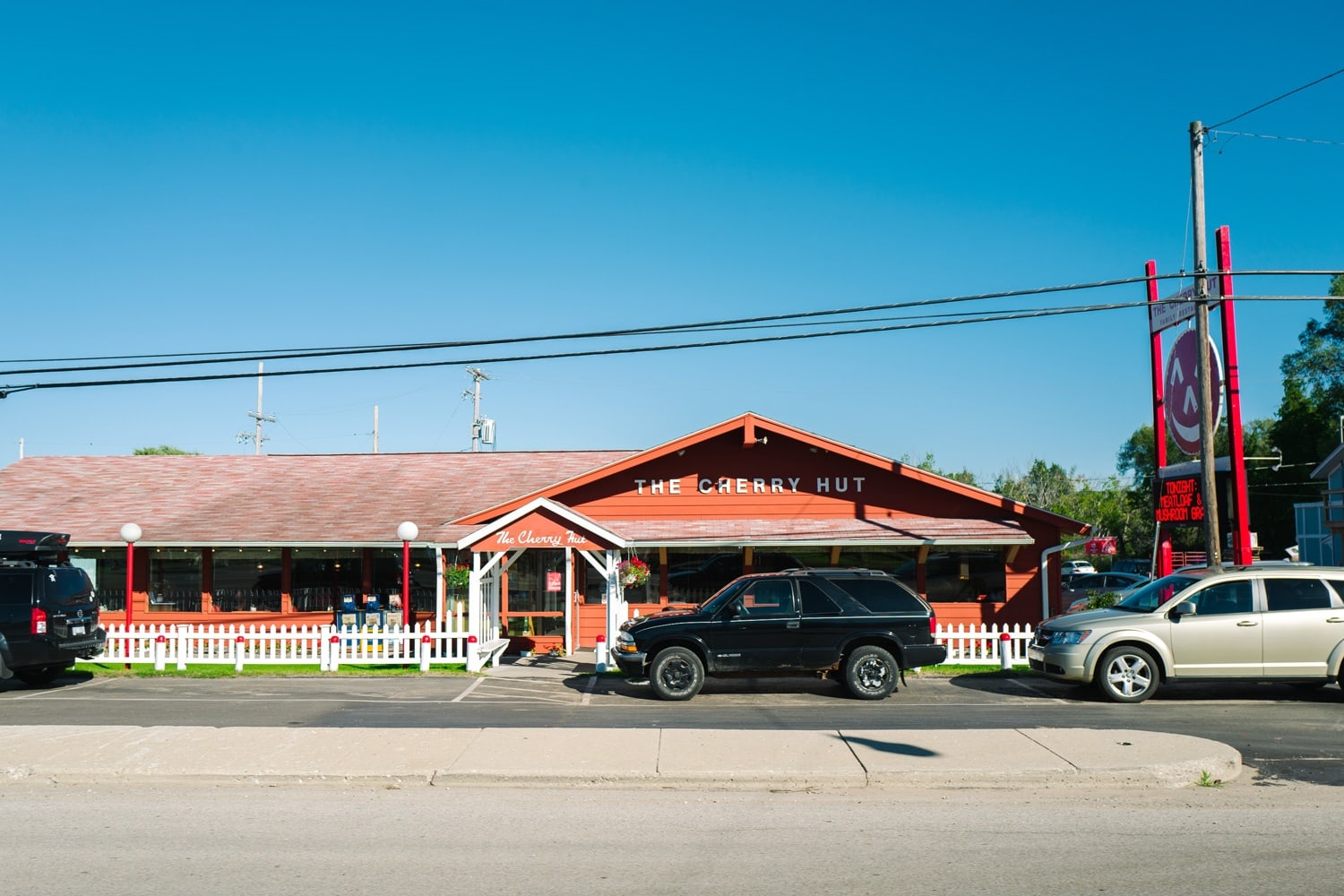 Treasure hunt through Benzie
Book two consecutive nights at any of the 22 participating lodging options, and you’ll score a treasure trove of goodies to plan your summer getaway around. That’s just enough time to leisurely float the pretty Lower Platte River in the promotion’s two-for-one float tube, maybe follow that up with a kayak rental the next day (also two-for-one) and still squeeze in a two-for-one ride on Crystal Mountain’s Crystal Coaster. Part of the fun is exploring one of Lake Michigan’s shoreline’s prettiest counties by way of a treasure hunt—i.e.: the Cherry Hut in Beulah’s free slice of pie, Frankfort’s A&W’s free root beer float. Just be sure to collect the free Frisbee from Rustic Resort, and then head to the beach to work it off. Full details for the Benzie Treasure Trove special. 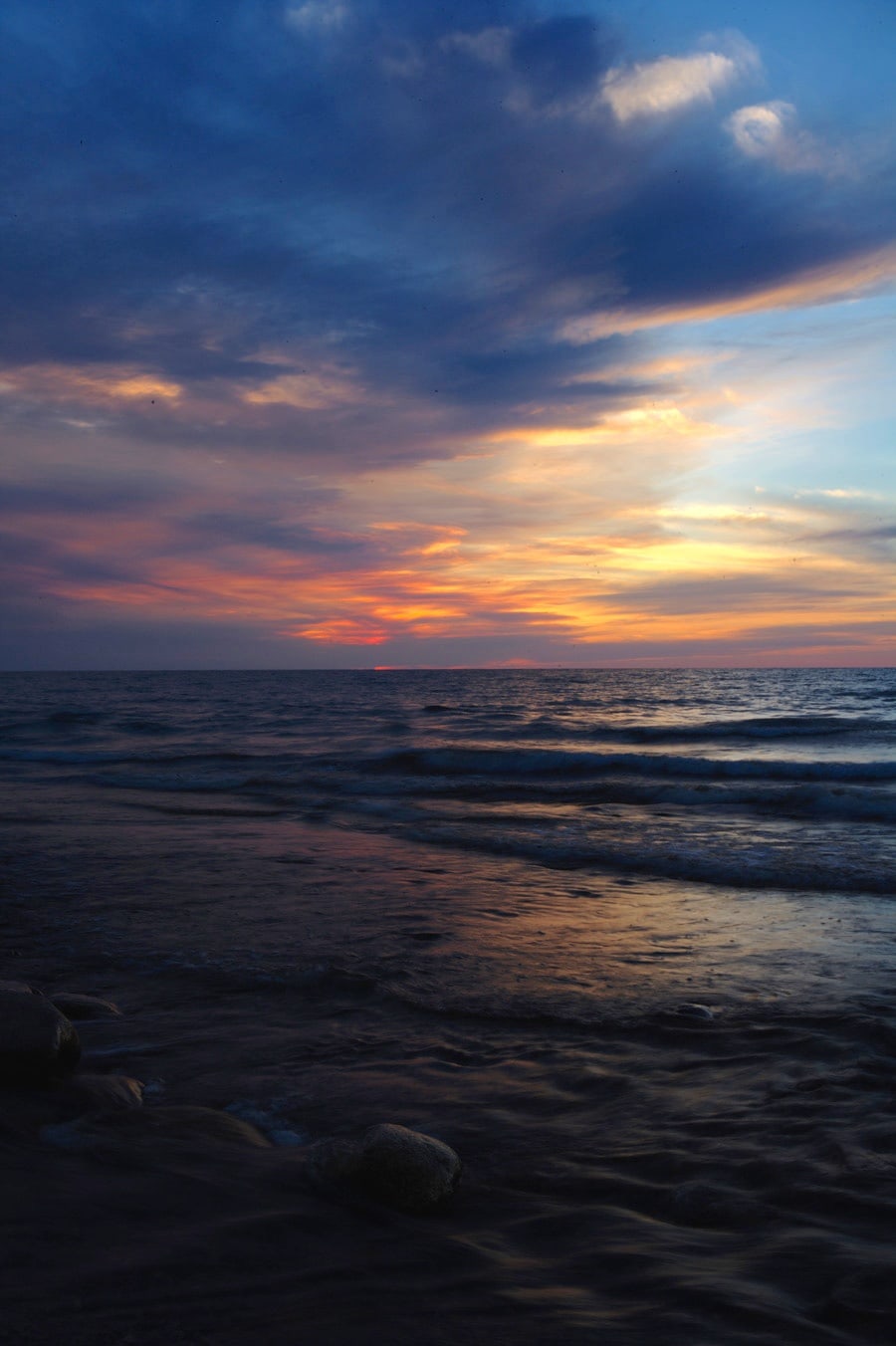 Vacation on the Rocks
Research studies tout the healing benefits of strolling a beach, maybe listening to the waves, perhaps while on a hunt for agates or the other colorful pebbles dotting Lake Superior’s southern shore (agate hunting tips). Book a room in the still-quaint beach town of Grand Marais, which juts into the big lake at the eastern edge of Pictured Rocks National Lakeshore. Come sunset, watch the Pictured Rocks coast glow as if illuminated from within. By day collect colorful specimens from aptly named Agate Beach. Not sure what you’ve collected? Head to Gitchee Gumee Agate and History Museum, where owner and agate guidebook author Karen Bryz will help evaluate your treasures. Need more beach time? Woodland Park’s your spot for lounging on softer sand. Or for a stranded-in-paradise effect, hike along Grand Sable Falls to the beach at the river’s mouth. Linger.