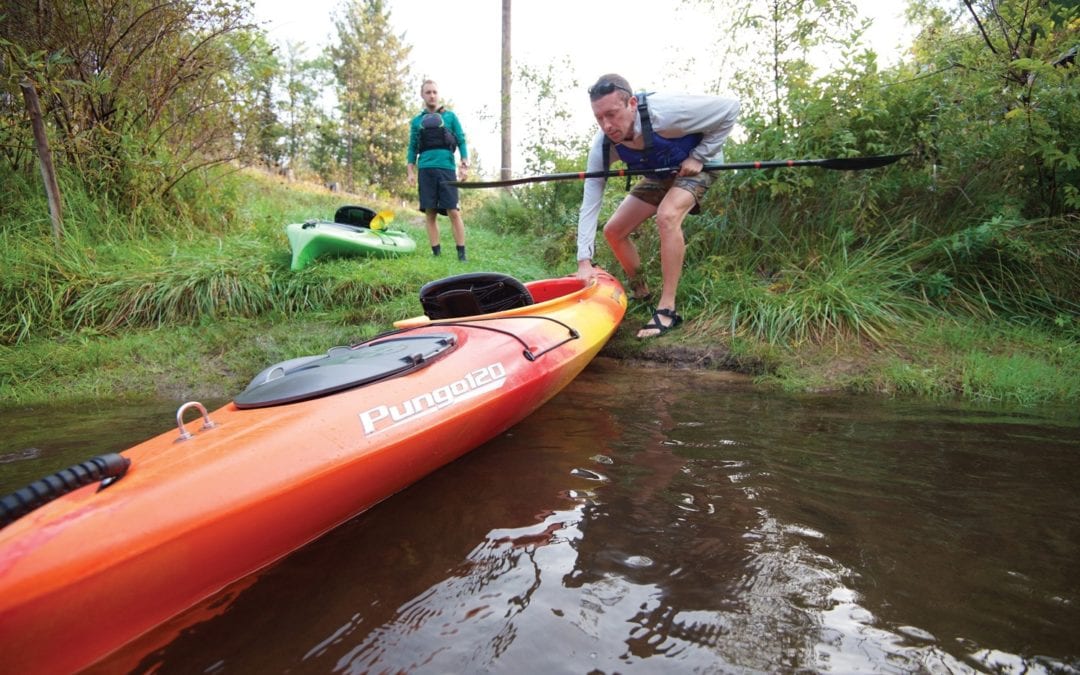 As the year’s longest days grace us with light throughout June, take advantage of the early sunrise with some precious hours in a kayak.

If you’re a morning person who would enjoy a little solitude before your day begins, I would highly recommend a sunrise float. One of my favorite morning paddles is down the beloved Boardman River, a Traverse City treasure that passes right through the heart of town as it reaches the end of its journey from Kalkaska to West Grand Traverse Bay.

The steady current of the Boardman produces a calming watery hum that brings a clarity of mind. The cool mist coming off the water on an early summer morning fills the lungs and refreshes the soul. 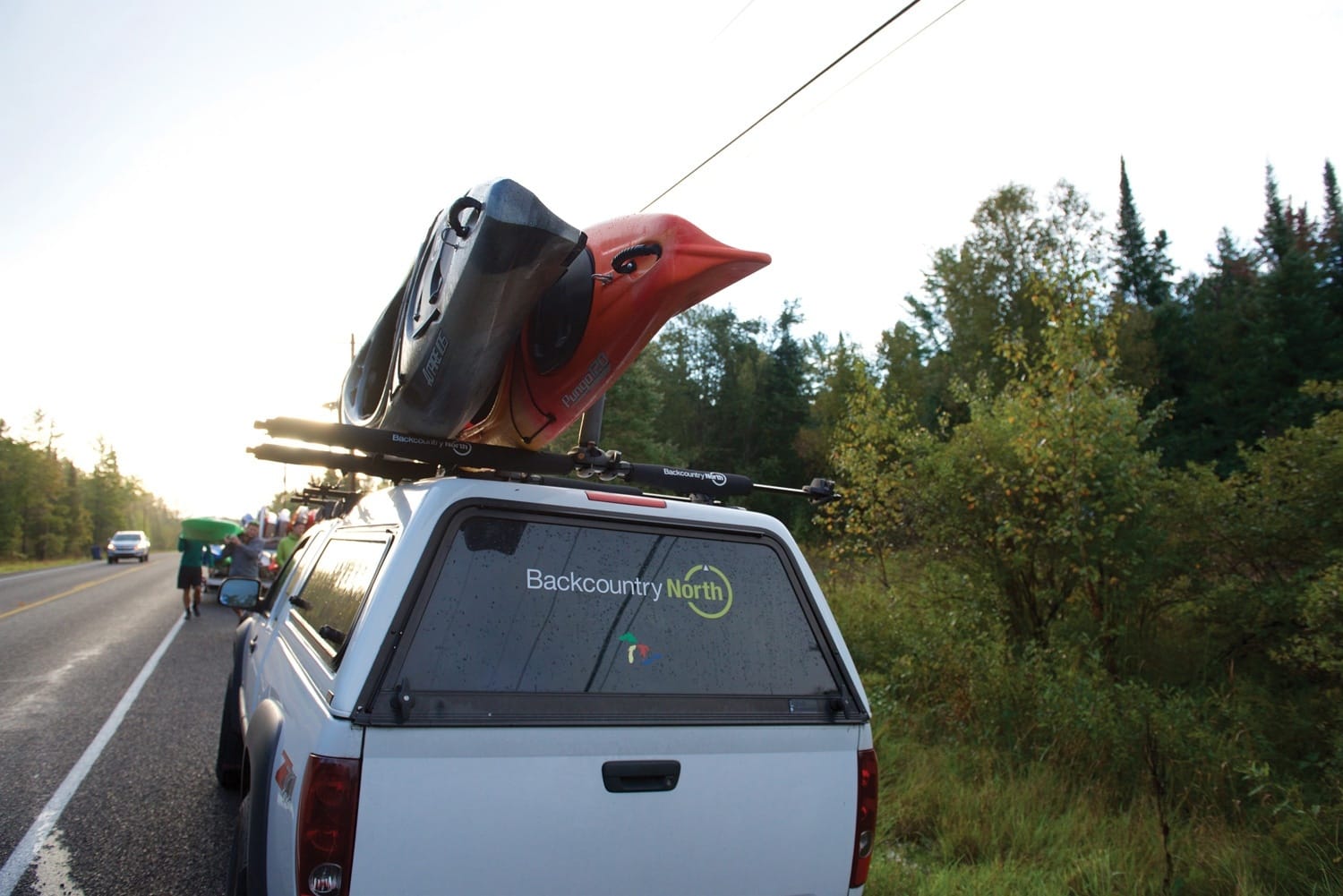 There are four easy access points along River Road, 10 minutes south of Traverse City: One at Garfield Road, two places on River Road where the road crosses the stream and at Shumsky’s Landing.

I joined up with the folks at Backcountry North on a cool summer morning for a float before work. The sun was just starting to break through the trees and the light fog as we launched at the River Road bridge about 1.5 miles west of Garfield Road for an hour-and-a half trip down the river to Shumsky’s Landing (where there’s a launch area with parking). The river is alive and vibrant this time of year, with birds singing, fish surface-feeding, and animals shuttling through the brush along the riverbanks. The trip was so peaceful, and going with a few friends provided a few laughs and fond memories. 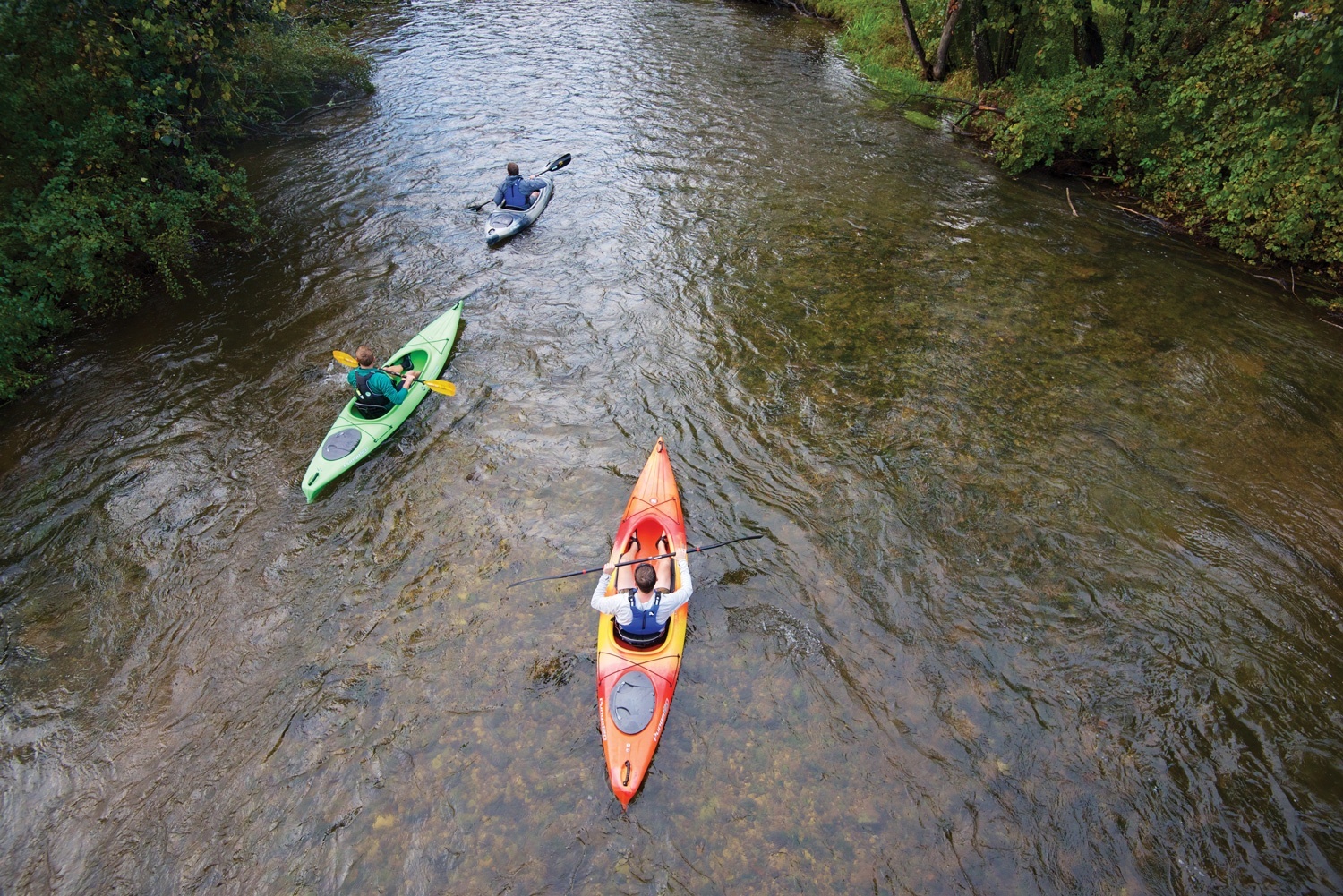 Kayak Basics and Beyond 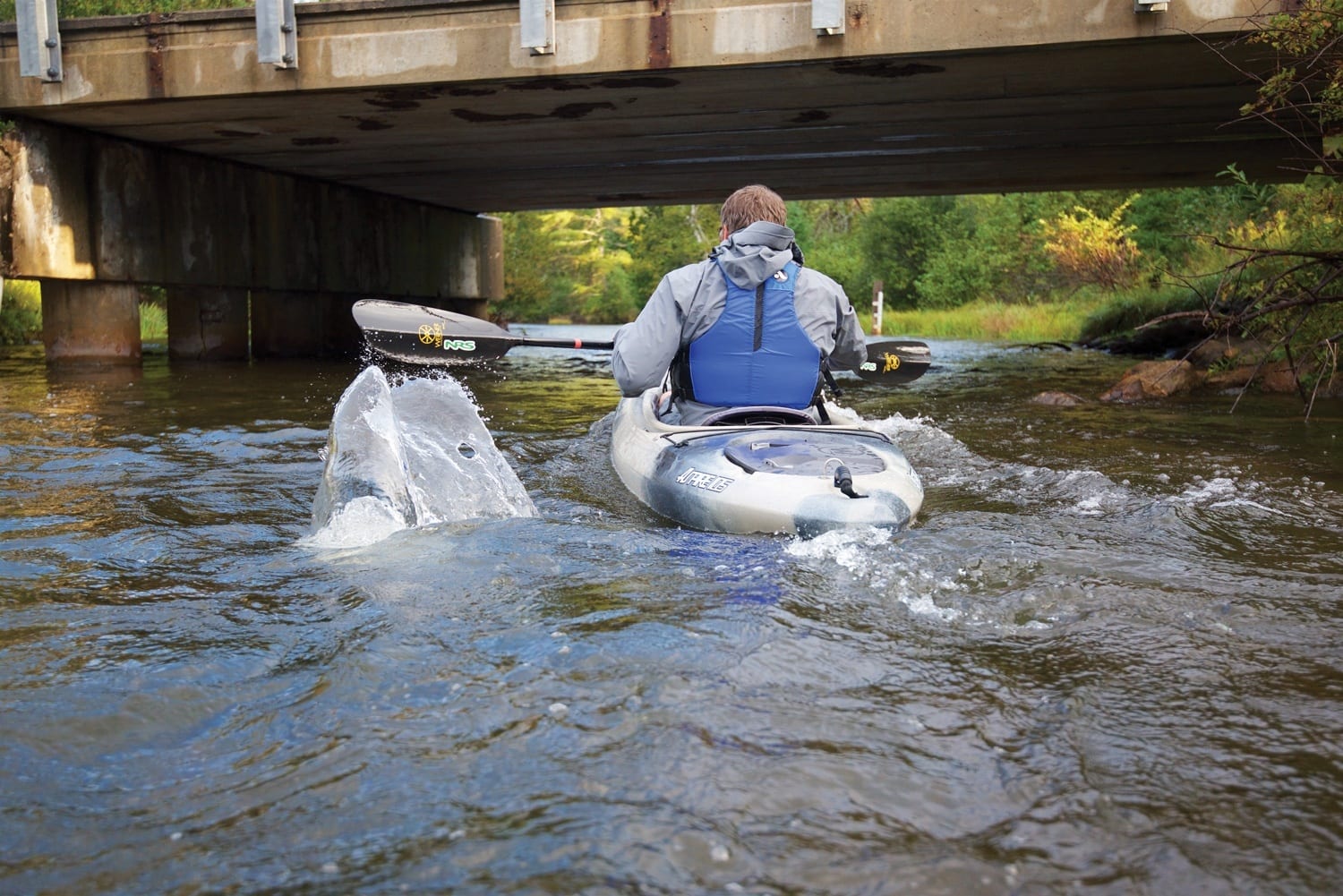 A personal floatation device is a “must have as it is the number one thing that everyone can do to increase their chances should they find themselves in a situation,” says Cory Smith, general manager at Backcountry North. Backcountry sells two top-of-the-line PFD brands: NRS and Astral. It is important to buy a vest that fits you and your kayak correctly, so be sure to go into the shop to get fitted. Bonus: The staff will also run you through safety tips so you’re prepared for kayaking in Northern Michigan.   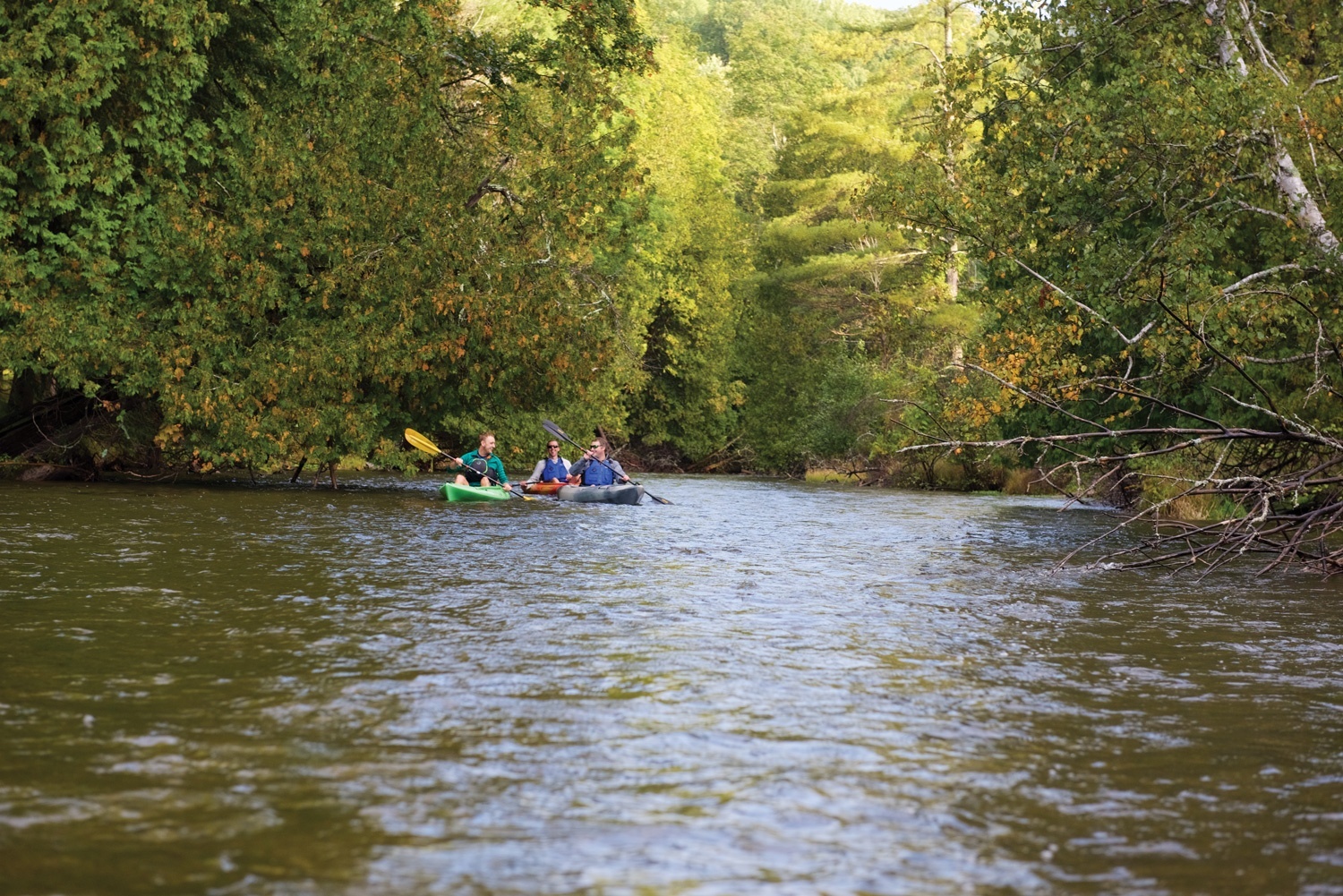 Daniel Shepler is a Traverse City native whose passion for capturing adventure has taken him all over the world writing and photographing for marketing and editorial projects. [email protected] 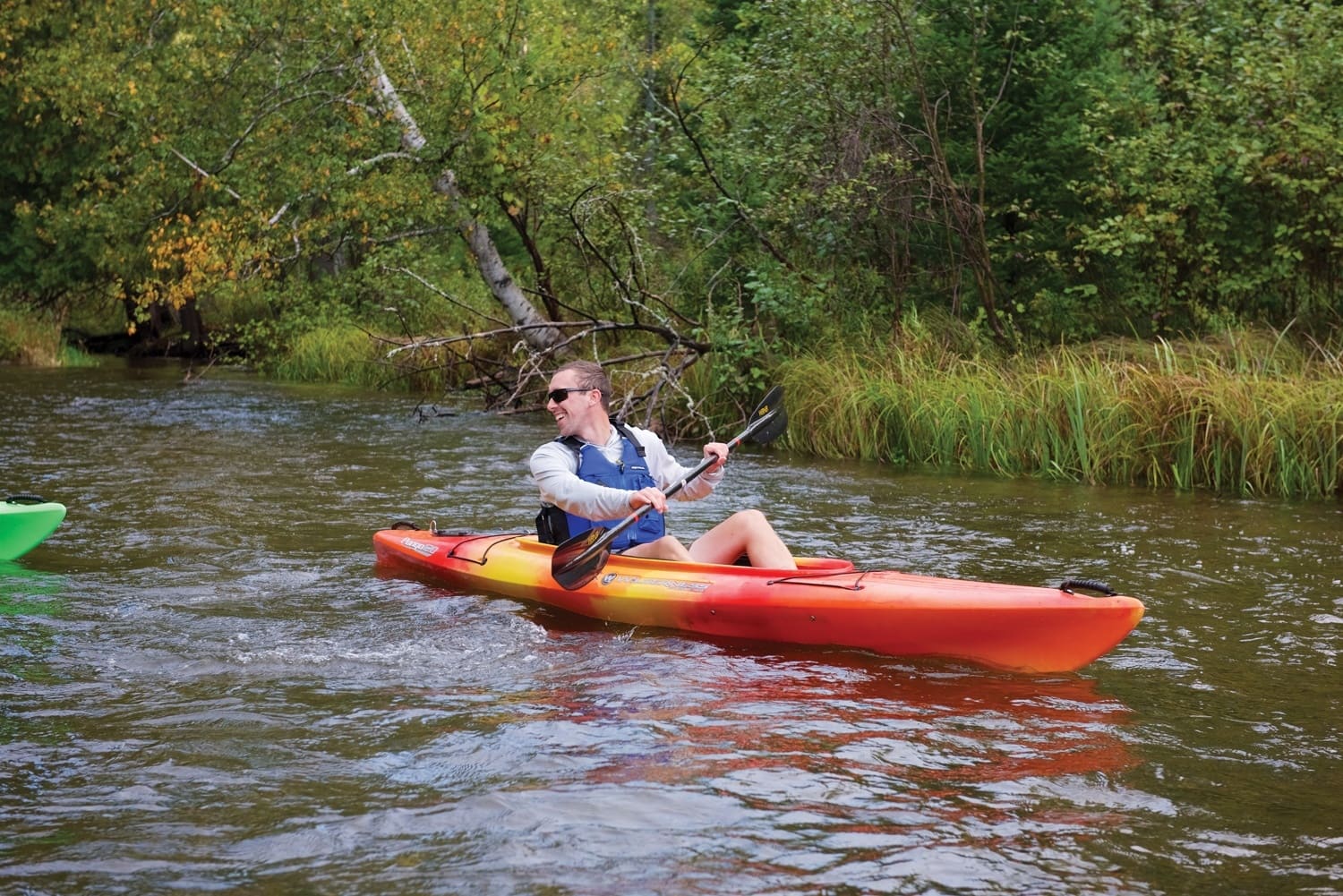