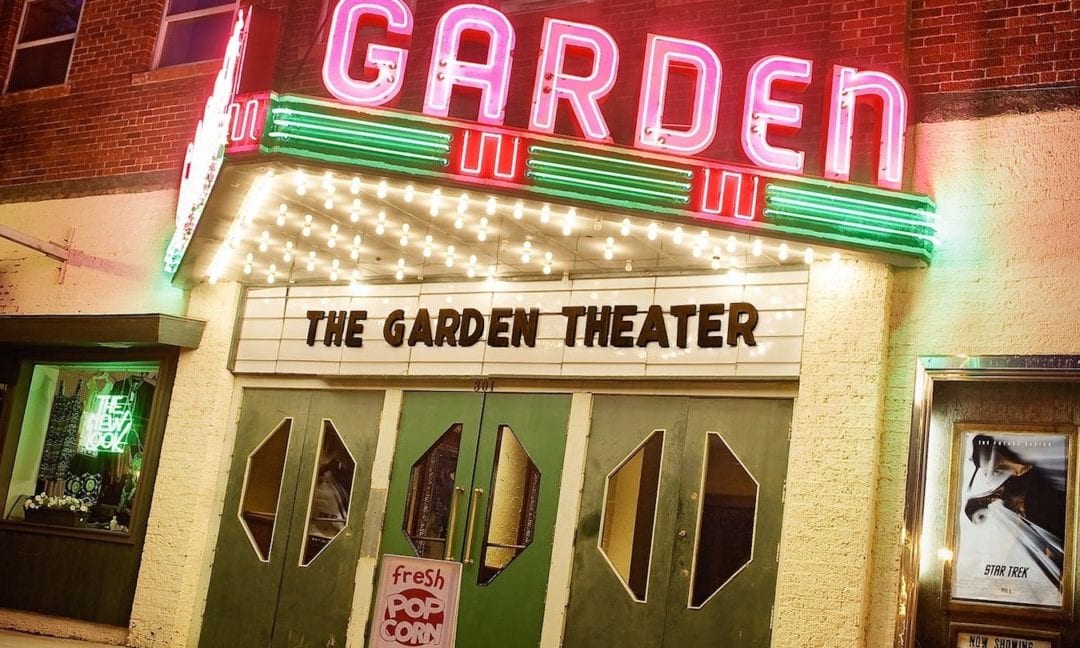 The time has come for the inaugural Frankfort48 Film Festival at The Garden Theater!

This weekend, June 22–24, The Garden Theater is inviting all aspiring filmmakers to participate in a fun competition where they will be creating a 3–5-minute film celebrating the beauty of Northern Michigan—in only 48 hours!

Once the festival begins, filmmakers will have 48 hours to conceive ideas, scout locations, film, edit and present their film in front of a panel of three celebrity judges (Jamie Donnelly, best known as “Pink Lady” Jan in Grease; Stephen H. Foreman, whose film and television credits include The Resolution of Mossie Wax, The Jazz Singer, The Unknown American, and Cougar; and Michael Bofshever—among his film credits: A Dogs Purpose, United 93, Housebroken, Dirty Deeds, Crime of the Century, and A Low Down Dirty Shame).

Enter here: until the start of the festival—Thursday at 9 a.m.

Guests are invited to attend the screening of the short films and awards ceremony, on Saturday, June 24 at 8 p.m. Tickets are $10 each and are available at the Garden’s box office on the evening of the event. Tickets to the Pre-Screening Party at 6:30 p.m. will also be available on June 24.

Photo(s) by The Garden Theater