Dine with the Royal Chef at amical 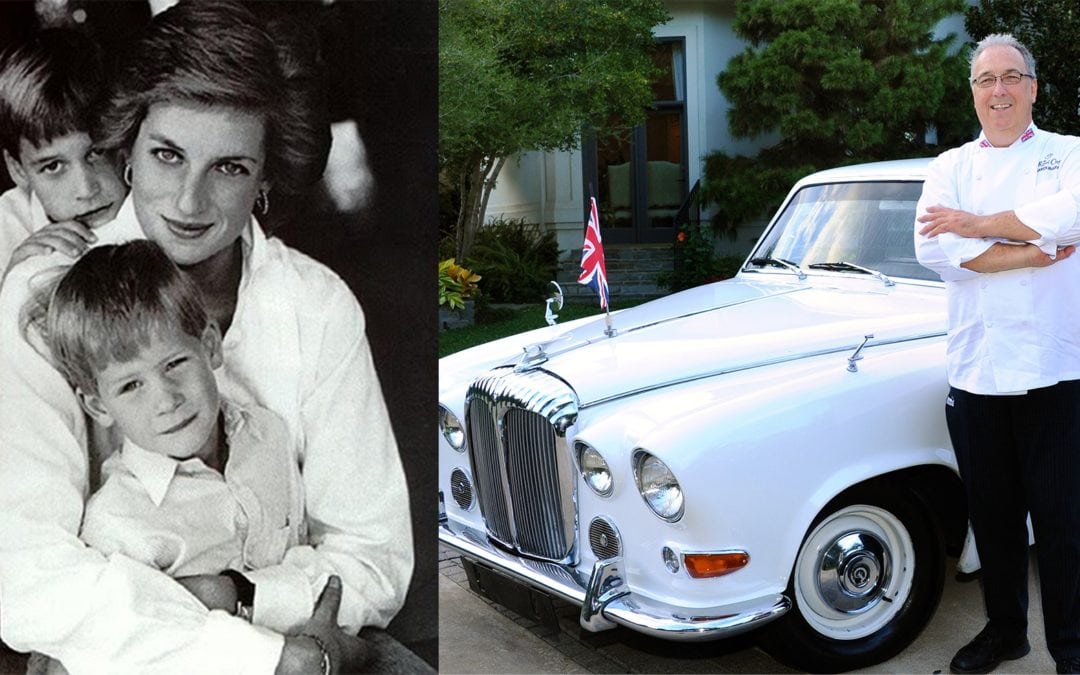 Amical invites you to join them on June 22 for an evening with the Royal Chef, Darren McGrady. The amical Foundation will offer a four-course menu featuring an appetizer, soup or salad, entrée, and dessert. The amical chefs will prepare the dishes, while Chef Darren visits tables, shares stories from his time with the royal family, and answers questions.

Reservations for tables of four or six are still available; book through MyNorthTickets. Tickets cost $125 per person for the full menu, soft beverages, tax, and gratuity. Cocktails, wine, and beer will be available at an additional cost. A portion of the proceeds from this evening will be used by the amical Foundation to fund scholarships for students attending Northwestern Michigan College.

More about the chef:
Chef McGrady trained at The Savoy Hotel in London before moving to Buckingham Palace. For the next 11 years he cooked for Queen Elizabeth II & the Duke of Edinburgh on a daily basis and catered banquets for Foreign Heads of State; including Presidents Bush, Clinton, Reagan, and Ford. His duties also included traveling with the royal family to Windsor Castle, Sandringham House, and Balmoral Castle, as well as touring the world with them on the Royal Yacht Britannia.

In 1993, when Diana and Charles separated, Darren transferred to Kensington Palace as private chef to the Princess of Wales. For the next four years, until the tragic accident in August 1997, he took control of Princess Diana’s, William’s, and Harry’s day-to-day menus.

In 1998, Darren decided to pursue a new challenge and moved to Dallas, Texas with his wife Wendy and their three children. He is now the owner of Eating Royally Fine Dining, an author, culinary consultant, event planner and public speaker living in Plano, Texas. His food has been featured on American Airlines in first and business class in-flight meals between Europe and the USA. He has appeared on The Oprah Winfrey Show, CNN’s Larry King Live, the Fox News Channel, BBC, CBC, MSNBC, and Sky Television. He also appeared on Fox & Friends covering the Princess Diana Memorial, CNN covering the Royal Wedding, and cooked on The Today Show and CBS Early Show in New York. Darren became the first private chef invited to cook at the prestigious James Beard House in New York.

Since the Princess’s death, he has devoted much of his free time working for causes she supported, including shelters for battered women, charities for children with chronic illnesses and disabilities, and breast cancer charities. His cookbook Eating Royally; Recipes and Remembrances from a Palace Kitchen is in its sixth print with all of his advance and royalties donated to the Elizabeth Glaser Pediatric Aids Foundation. Darren is currently working on a new book to be released in fall 2017.