TRAVERSE CITY: Parallel 45 Theatre will perform the award-winning, dark comedy-musical Mr. Burns, a Post-Electric Play by Anne Washburn on May 31–June 4 at the former InsideOut Gallery on 229 Garland Street in Traverse City. Six professional actors, four musicians, and a team of designers, all from as far away as London and as close as Traverse City will collaborate to bring the show The New York Times called, “downright brilliant” to northwest Michigan for the first time. “When was the last time you met a new play that was so smart it made your head spin? Get ready to reel.” The production is suitable for ages 13 and up. 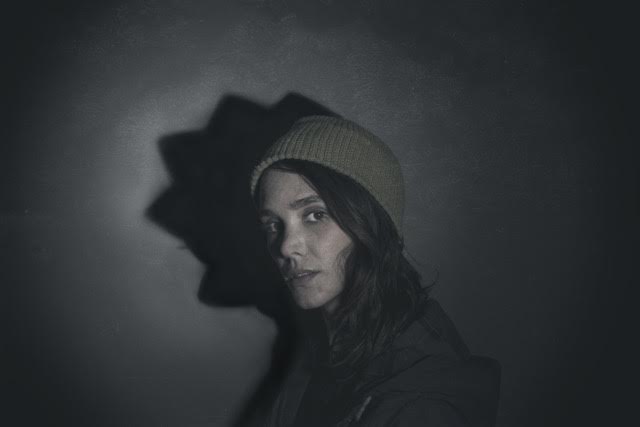 This timely, riveting story takes the audience inside a community of survivors after an unexplained apocalyptic event. As they gather around a campfire, trying desperately to remember a particular episode of the popular television show The Simpsons, a new art form is born from their memories: theatrical re-creation of the digital culture we can’t seem to live without. Fast-forward 75 years and that pop culture has become a new generation’s mythology. Mr. Burns explodes the boundaries between pop and high culture and asks, “When society collapses, what do we cling to from the past, and how does it determine our future?” Time Magazine called this show, “scary and sweet, funny but dead serious, unique and wonderfully theatrical.”

Written by Anne Washburn, the show’s themes reflect the core belief upon which Parallel 45 Theatre was founded. “Stories survive and adapt as time marches on. Their meaning might change, but our need for meaning stays the same,” says Parallel 45 Artistic Director Kit McKay. “Something as simple as a The Simpson’s episode has the potential to bridge the gap between the past and the future, asking us how narratives survive through generations—largely through tribal memory—to help us cope with the struggles of daily living.” 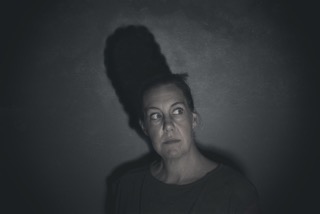 After spending months reading nearly every play making the rounds of regional theaters, Braden Abraham—now artistic director of Seattle Repertory Theatre—threw down a new script, saying to the group, “This is the smartest piece of theater I have encountered in a decade.” Ever since that day, Director McKay has dreamed of bringing this play to Traverse City.

Theater artists from New York City, Los Angeles, Cleveland, Omaha, London, Chicago, Denver, and Washington D.C. will join artists living locally for an intense month-long process to bring six performances of this high-energy, three-act play to Traverse City for one of its few productions ever in the state. This mesmerizing production takes its audience on an immersive, decades-long journey with a fictional community that could easily be our own.

Ticket Information:
Tickets are $20 and can be purchased at www.parallel45.org or by calling Brown Paper Tickets at 800-838-3006. The show runs approximately 2.5 hours, which includes a 20-minute intermission, and is suitable for ages 13 and up. 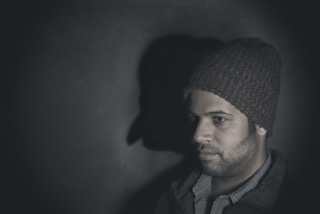 About Parallel 45 Theatre:
Parallel 45 Theatre is dedicated to telling the very best stories on stage. We take familiar stories and turn them on their heads, we redesign classics for contemporary audiences, and we give expression to new voices.

We strive to make theater exciting and dynamic, allowing connection with the largest possible audience. We tell stories that speak to situations today, as much as they help us imagine them tomorrow. By employing local, national, and international theater artists, Parallel 45 performs a balance of innovative new works, reinvented classics, and imaginative adaptations. We want to share the transformative power of the theater with our incredibly special community, offering the kind of theater you might see in New York, Detroit or Chicago—right here at home. Founded in 2010 by Erin Anderson Whiting and Kit McKay, we are a 501(c)(3) not-for-profit professional theater. We invite you to join us for our seventh season.