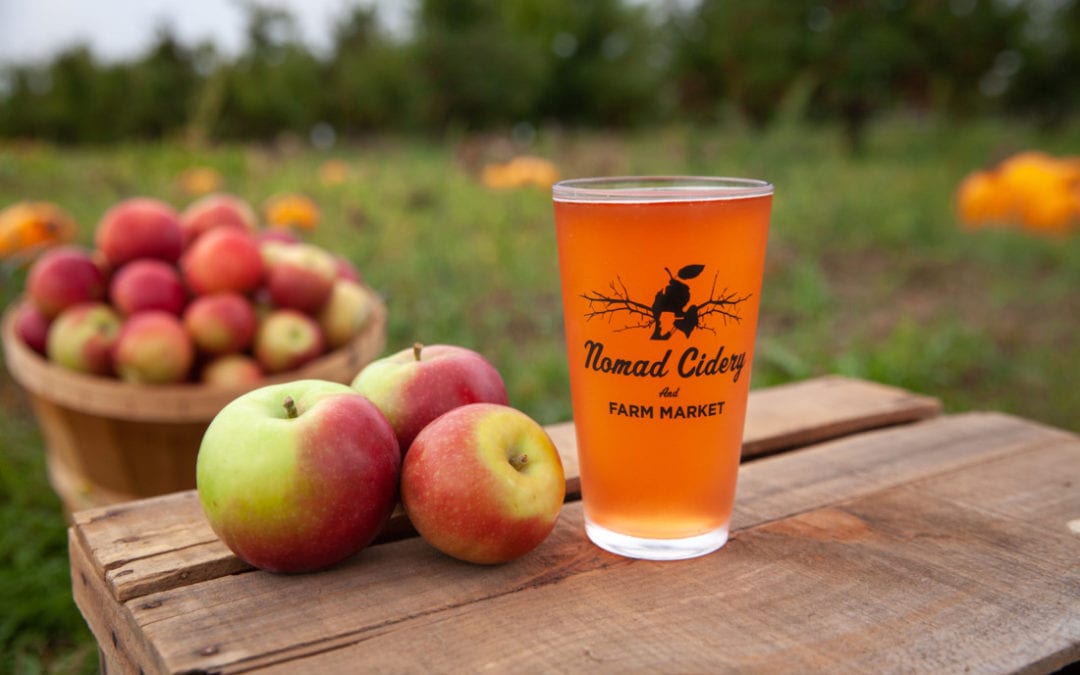 TRAVERSE CITY: North Peak Brewing Company and Peninsula Cellars have joined forces to create a new joint venture on Old Mission Peninsula. Consistent with the quality and excellence these companies are known for, Nomad Cidery has launched a line of hard ciders in Northern Michigan. “We’re fortunate to be able to source multiple apple varieties within 5 miles of our press and cidery,” shares John Kroupa, Nomad Cidery partner and sixth generation Old Mission Farmer. “We’re able to craft high-quality cider made with all Northern Michigan ingredients. The local orchards and agricultural industry of Traverse City allow us to create 100 percent pure cider, without having to rely on concentrates.” 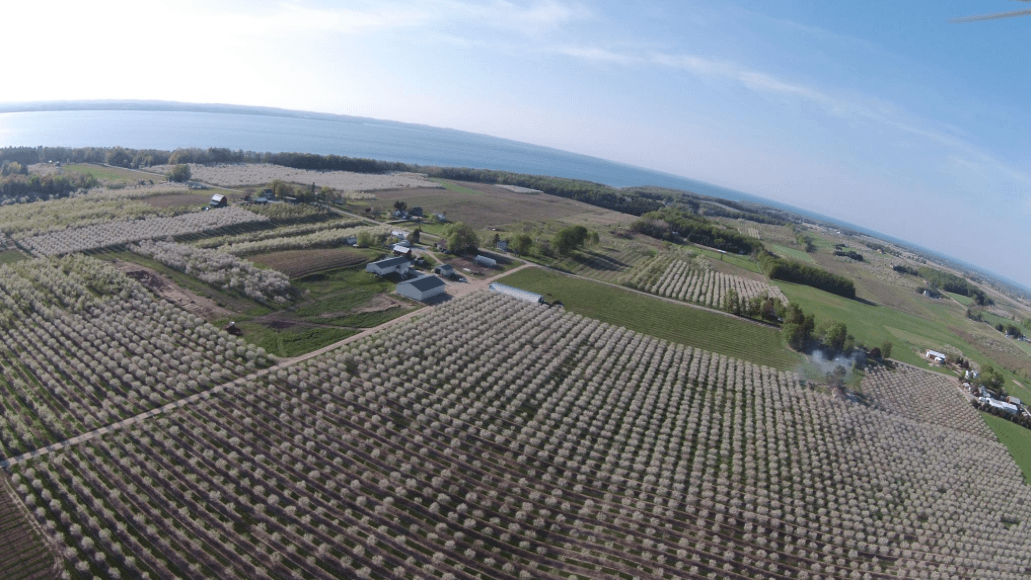 You might recognize the name ‘Nomad’, as the cider first made an appearance in North Peak Brewing Company’s portfolio. The sister company to North Peak was launched to give the cider the dedicated attention the brand deserved. Initially the company will focus on producing distinctly dry ciders that will be available on draft only, with plans for 6-packs to be released at a later date.

Nomad’s premium ciders are available throughout Northern Michigan. Currently they can be found at North Peak, Jolly Pumpkin, and Blue Tractor in Traverse City, as well as at Peninsula Cellars on Old Mission Peninsula.