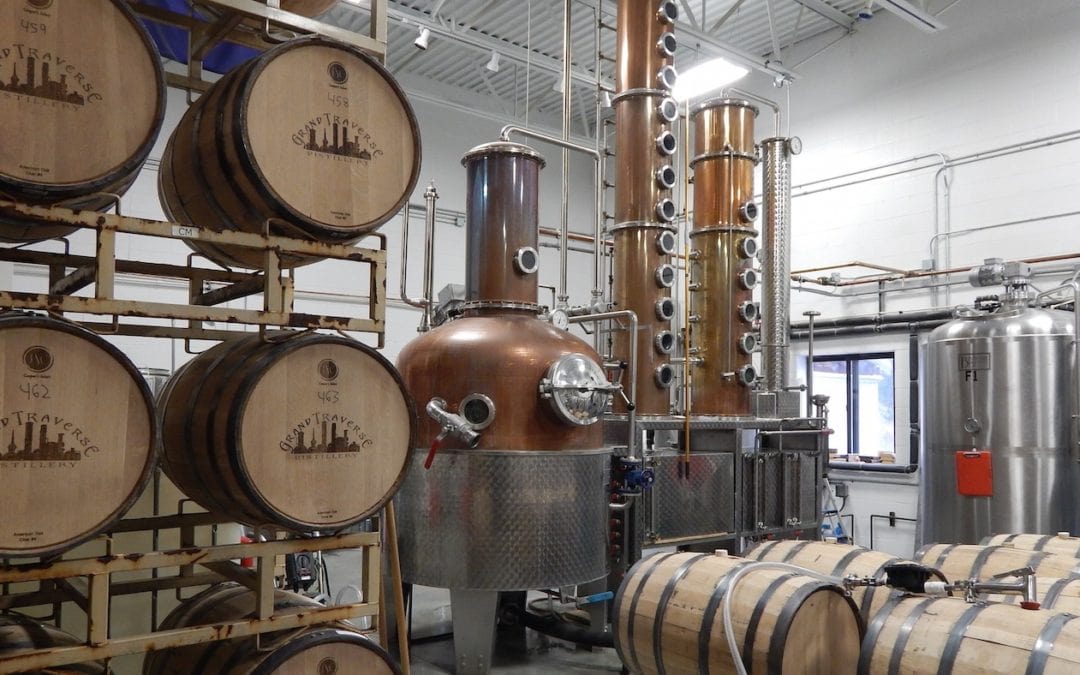 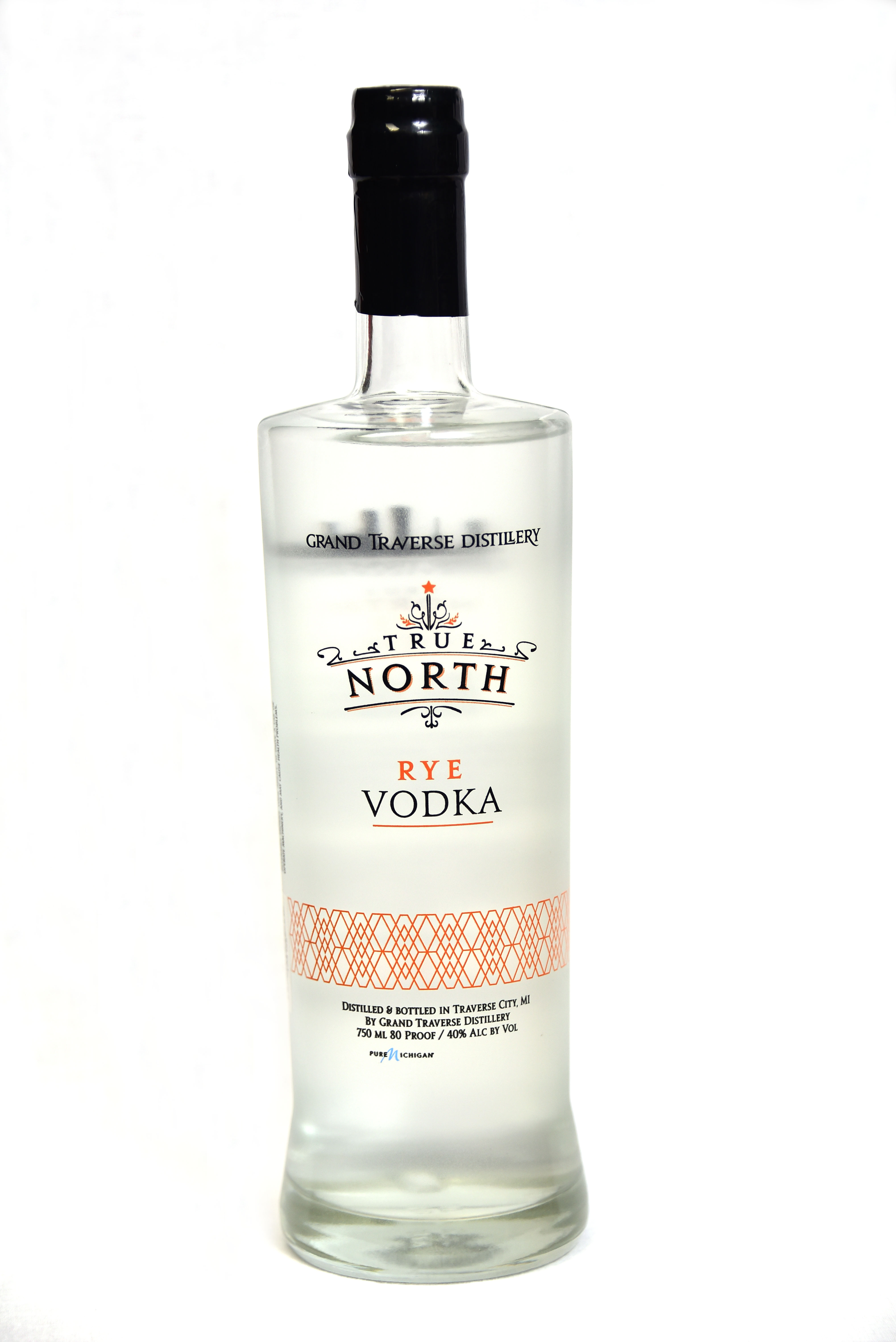 Other medals received include:
Over 800 spirits from around the world were entered into the judging, all from independently owned distilleries. The double-blind competition is based on a 100-point scale and spirits are judged within price categories. Judges cast their votes for the best spirit entries and award medals for first (Gold), second (Silver), and third (Bronze) place for each qualifying category. The complete list of award winners can be found here.
“With a growing attention on craft beverages and cocktails, it’s an honor to continue to be ranked among the best in the country,” says Kent Rabish, who founded the distillery in 2005. 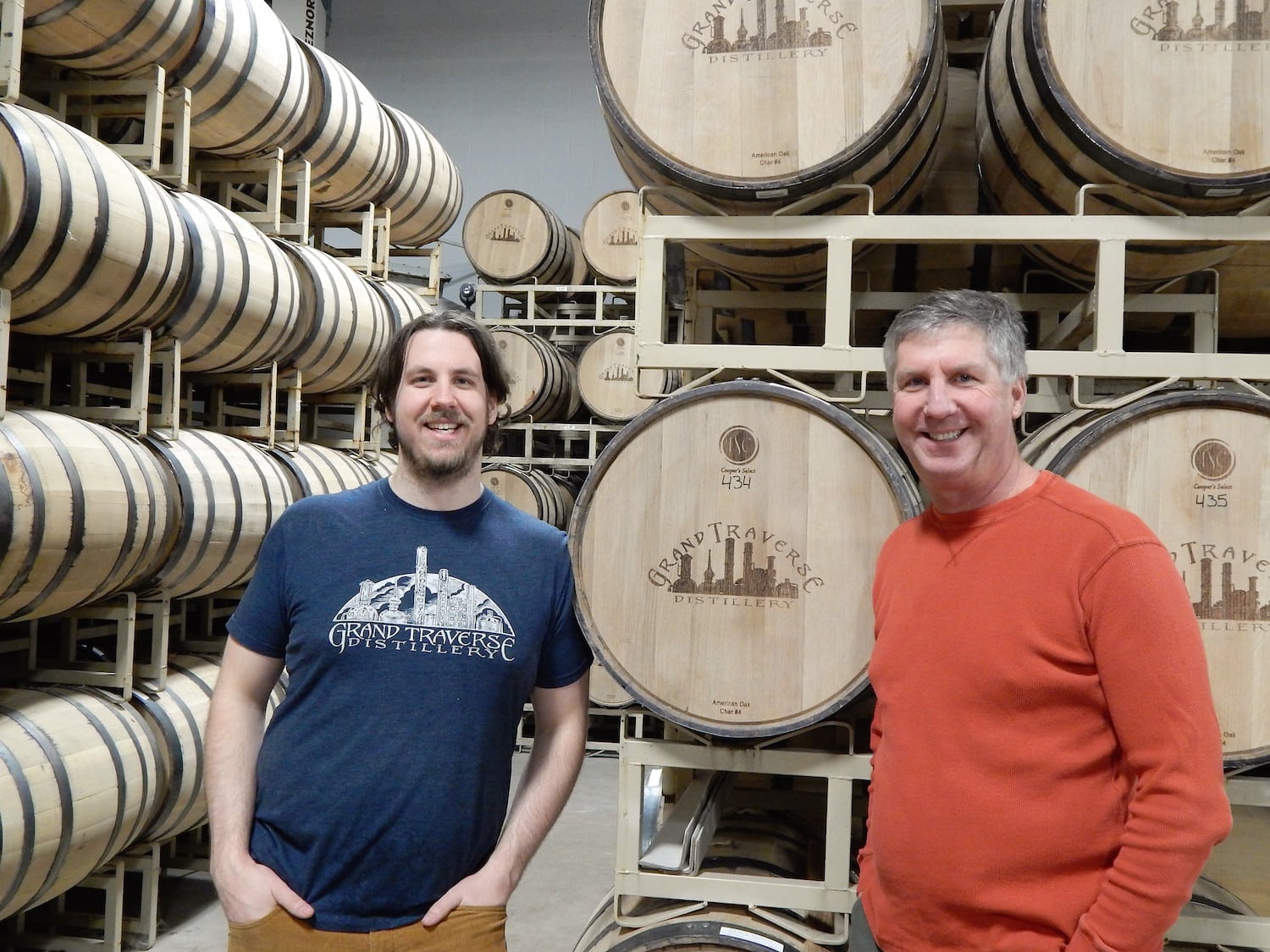 Recognized as the largest micro-distillery in Michigan, Grand Traverse Distillery is committed to using 100 percent local ingredients, purchasing corn, wheat and rye grown at Send Brothers Farms, located just nine miles northeast of the distillery’s production facilities.
“We’re more than just a small craft distillery, we are an example of the Pure Michigan philosophy in action,” Rabish says. “We’re part of a thriving agricultural industry, which collectively generates more than $102 billion and is noted as Michigan’s #2 industry. We’re recognized for our contributions to the tourism industry here, which produces an additional $25 billion-plus in economic impact. Obviously, we also make up a small portion of the manufacturing industry as well.”
In 2013, Grand Traverse Distillery was recognized as one of the 2013 “Michigan 50 Companies to Watch,” —an awards program sponsored by the Edward Lowe Foundation and presented by Michigan Celebrates Small Business. In 2014, the distillery became a founding member of the Michigan Craft Distillers Association; Rabish has served as Vice President since the organization was established.

Grand Traverse Distillery currently operates five tasting rooms in Michigan, including two in Traverse City (the original location on Industrial Circle and one downtown on Front Street); River Place Shops in downtown Frankenmuth; in Leland on the Leelanau Peninsula, not far from Historic Fishtown (open seasonally); and in Grand Rapids (which is in the process of moving to a new location, scheduled to open in September 2017).

The distillery’s spirits are distributed by Republic National Distributing Company and can also be found in over 900 retail outlets and 400 restaurants/bars in Michigan. The company is looking to expand to several other states as well as begin exporting internationally.

Video: How to Make an Epic Cocktail (It’s Literally on Fire)