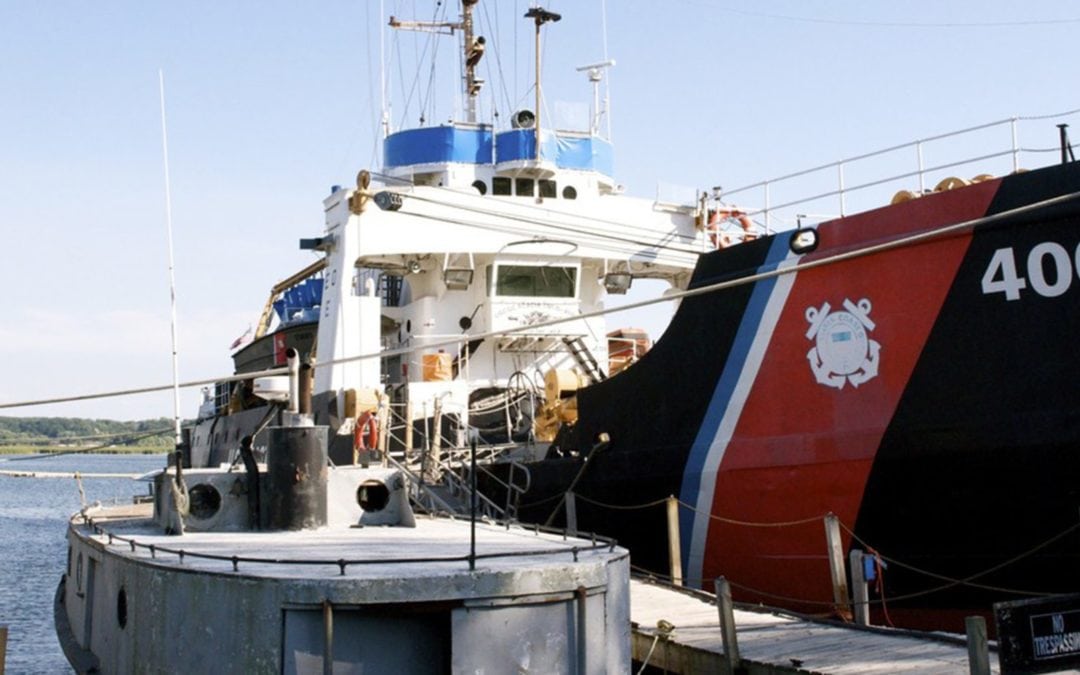 The Coast Guard is reminding people who plan to recreate outdoors about the continued dangers of cold water despite warmer air temperatures. As temperatures approached 80 degrees in some areas of the Midwest Saturday and Sunday, people took to the water, and the Coast Guard responded to multiple cases on the Great Lakes involving boaters in distress, including four people who were rescued from dangerously cold water.

“As the air temperatures continue to get warmer, it’s important to remember that the water temperature throughout the Great Lakes is still very cold and dangerous,” said Cmdr. Leanne Lusk, search and rescue coordinator for Coast Guard Sector Lake Michigan in Milwaukee. “Hypothermia can set in very quickly. If you plan to go out on the water, the Coast Guard recommends you dress for the water temperature to increase your cold-water functional time should an emergency arise.” 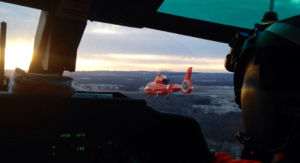 On Lake Michigan:
A man was rescued by a crew from Coast Guard Station Kenosha, Wisconsin, about 2 miles south of entrance to Kenosha Harbor when his kayak overturned Saturday. The person was wearing a life jacket but suffered mild hypothermia and muscle fatigue. The boat crew returned the individual to Station Kenosha where he was transferred to EMS in stable condition.

A rescue crew from Coast Guard Station Milwaukee responded to a report of 17-foot boat with three people aboard taking on water Saturday. A good Samaritan assisted the people in distress to a nearby marina.

A rescue crew from Coast Guard Station Calumet Harbor in Chicago responded to a disabled 25-foot pontoon boat on Lake Calumet with three adults and three children aboard Saturday. The boat crew arrived on scene, placed the vessel in side tow and brought the pontoon boat and passengers to a nearby marina.

The Coast Guard was notified of a man yelling for help in the water near Burnham Harbor in downtown Chicago Sunday. The man was rescued by local authorities.

The operator of a 76-foot pleasure craft was safely recovered by a crew from Coast Guard Station Ludington, Michigan, after he discovered that the vessel was taking on water, prompting him to ground his vessel off of Ludington Saturday. 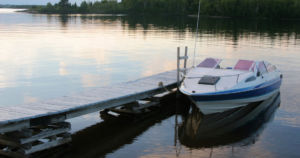 On Lake Erie:
A rescue crew from Coast Guard Station Cleveland, Ohio, responded to a kayaker yelling for help about 1 mile off Lakewood, Ohio, Saturday. He was not wearing a life jacket or a shirt and was suffering from mild hypothermia when he was rescued by local authorities.

On Lake Huron:
A rescue crew from Coast Guard Station Harbor Beach, Michigan, transferred two kayakers to shore who were pulled from the water by good Samaritans Saturday.

Cold Water Kills!
Hypothermia remains a serious threat to anyone who falls into the water. Due to the extreme water temperature, a person can develop hypothermia in a matter of minutes.