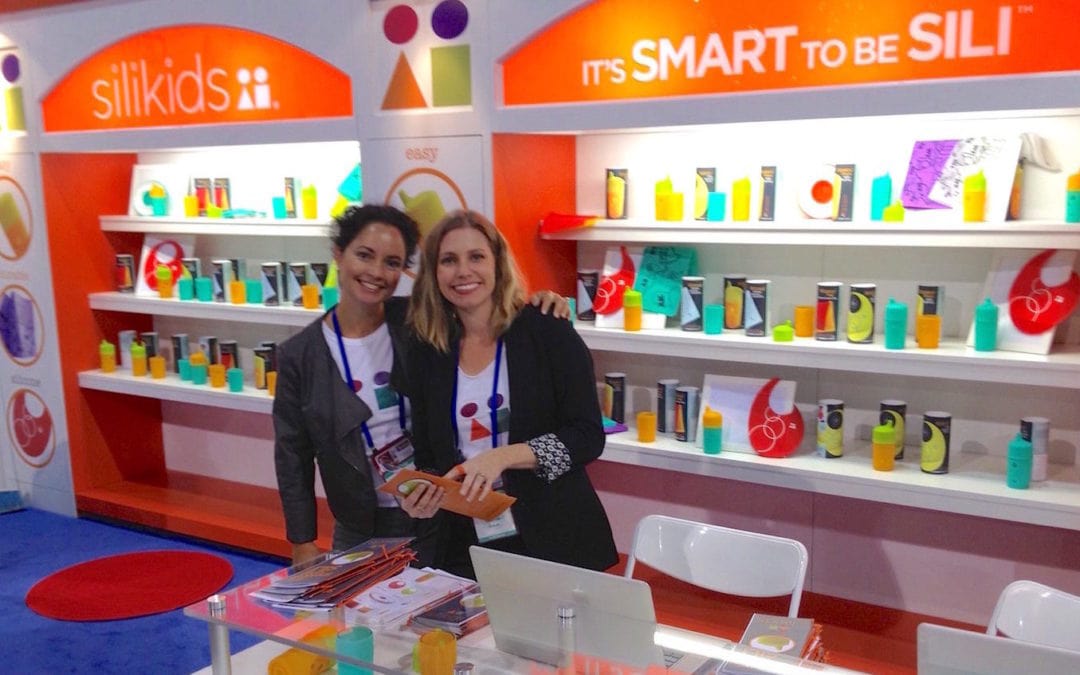 They say necessity is the mother of invention, but in Stacey Feeley’s case it was horror. When she became a mom, she was diligent about investigating the products she was using with and for her newborn. She discovered that some plastic baby bottles were leaching Bisphenol A (BPA), a potentially toxic chemical, into the contents of the bottles she was feeding her child. “I was horrified,” she says.

Enter her friend (soon to be her partner) Giuliana Schwab, the art director at Bon Appétit magazine. Schwab was familiar with silicone from using it in cooking, and introduced it to Feeley. “I discovered it was a really amazing material,” Feeley says.

That was more than a decade ago. Today the pair run Silikids, an ever-expanding line of kid-safe dishware made from silicone. 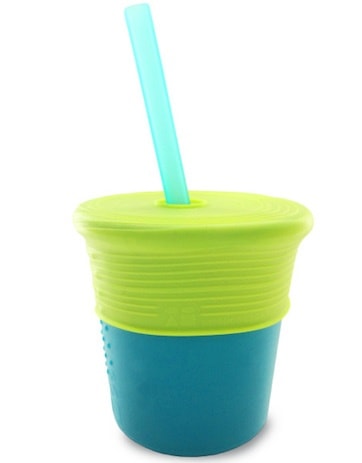 Silikids started with that baby bottle fiasco. Feeley and Schwab crafted a silicone slipcover for a glass bottle. Then they decided to test it by dropping it—from the top of their homes. “We would throw things off the roof,” says Feeley. When they were confident they were on to something, they reached out to some manufacturers and found one overseas that could make the products to their specifications. The two sold their products online and placed them in a couple of boutique stores in the Los Angeles area, where they were both living at the time. In 2007 they were at a trade show, where they met the U.S. buyer for Babies R Us.

You might think this is where their sales blow up. It’s not. While somewhat intrigued with the concept, the buyer declined to purchase any of their products. It wasn’t until they got a call from the Canadian buyer for the corporation that they got their first big order. “When Canada banned BPA, we got a call from the Canadian Babies R Us buyer. They had to dump all their (plastic) bottles. That’s what really got us going,” Feeley explains.

Then, just when it looked like things were going to take off, the recession hit. “We lost 70 percent of our U.S. business. We had to pivot,” Feeley says. They met with some big box retailers, more for feedback than for creating immediate sales, and determined they needed a complete line of products. “We realized we needed to focus on mass distribution.”

It was during this time that Feeley and her family moved to Traverse City. Her husband, a Chicago native, had long vacationed in the area, and they had continued that trend as a family. They also had decided that Los Angeles wasn’t necessarily the best place for the business. “If it wasn’t technology or biotech, they (manufacturers and investors) weren’t interested. Michigan was built on manufacturing and understood (the business).” Funding from investors such as Northern Michigan Angels, Blue Water in Saginaw and Start Garden in Grand Rapids paved the way for more products. 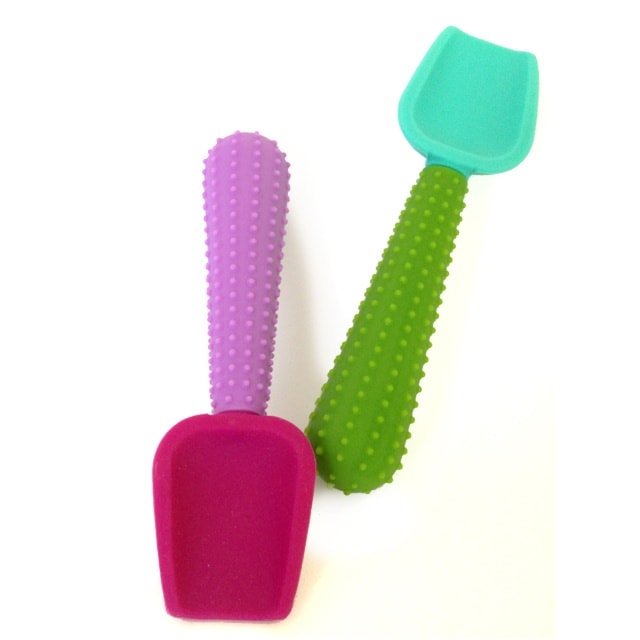 “We had to build lines for mass distribution,” Feeley says. And it worked. Today the products are available in Babies R Us across the country, and as of this January, they are in Meijer stores as well. Feeley and Schwab are continuing to work larger accounts, with a test market of 250 Target stores set for this fall. They’ve expanded the offerings online as well, as Silikids products are now available on Amazon and eBay.

Locally, the products are on the shelves at Meijer, Oryana, and the soon-to-open Lucky’s Market. The local connection includes the company’s work with Grand Traverse Container, which is providing the packaging, and Grand Traverse Industries, which is handling assembly, shipping and warehousing. While the products are still being made overseas, Schwab and Feeley are continuing to look for U.S. manufacturers.

Today, the line includes universal sippy tops and straw tops, which stretch to fit virtually any cups, as well as silicone straws. There are also silicone cups, spoons, snack bags, bibs and more. And while silicone can be spongy, they’ve incorporated steel rims into some products, giving them strength and stability, while still allowing them to be used in microwaves. “We try to be innovative. Silicone bowls are soft, but not squishy. We put it into a microwave, and discovered they didn’t blow up or spark,” Feeley says.

Coming soon is a line for grownups as well, including a traveling coffee cup. “The children’s market is a very niche market compared to housewares. It (housewares) is about 10 times the size. We’re looking to expand into that market,” Feeley says. “We’re going to a show to launch (the coffee cup) as an alternative to plastics and paper cups. It’s a better product and better for the environment.”