Get to Know the New GM-Elect at Nub’s Nob 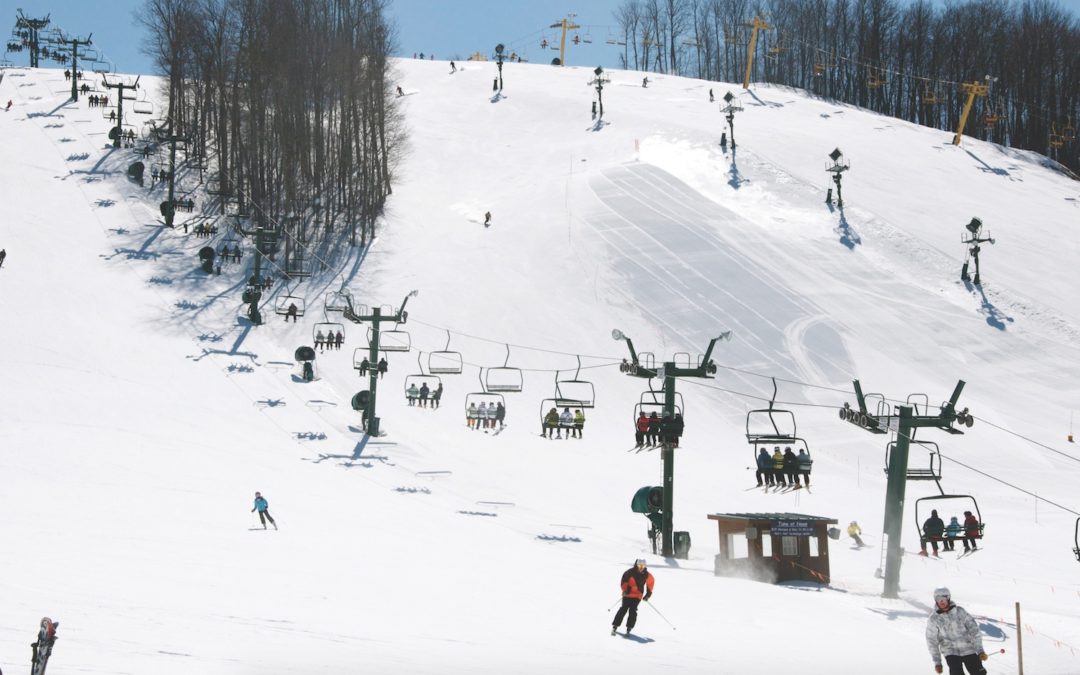 Jim Bartlett won’t be officially ending his 30-year tenure as head of Nub’s Nob ski area until the summer of 2017. But his successor, now-assistant GM Ben Doornbos, says he’s already gleaning everything he can from the guy who’s a living legend in the Up North ski world. “When JB started here, we had just a few chair lifts and a handful of snow guns,” Doornbos says. “Now, we have nine chair lifts and 293 snow guns. That’s just incredible snow-making capacity.”

Doornbos says top on his list is maintaining Nub’s reputation for stellar snow, but he’ll also be taking away subtler things from Bartlett—including JB’s super personal leadership style. “He calls it ‘management by wandering around.’ Every morning, you know what he’s going to do. He’s going to say ‘hi’ to the skiers, make sure the lifts are running, and grab a cookie and some doughnuts. Then, he goes to every single department and checks in with—not just the managers—but every single worker.”

JB’s a hard act to follow. But we look forward to seeing how Doornbos puts his own stamp on things in the years to come.

Check out this Traverse Magazine feature about Jim, his story is well worth the read.