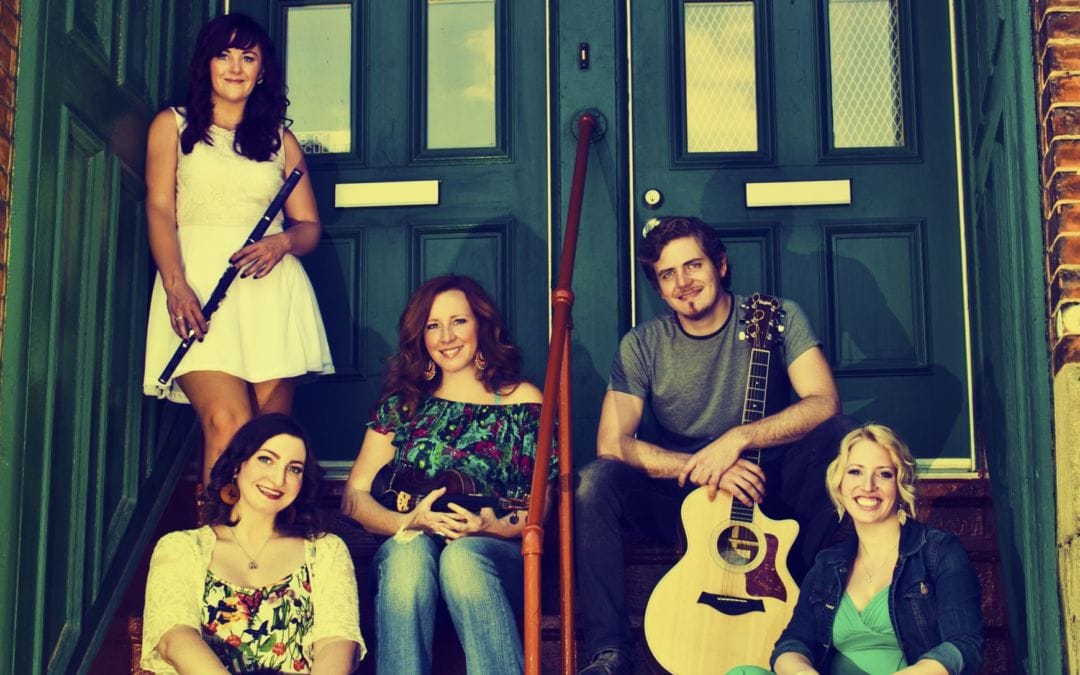 Sponsored by Blarney Castle Oil & Co., the Ramsdell Regional Center for the Arts (RRCA) presents “IRISH NIGHT at the Ramsdell.” Two live bands from Ireland visiting over 20 cities will make a very special trip to Northern Michigan on Thursday, March 16.

A stunning synthesis of virtuosity and energy, The Outside Track’s marriage of Canadian, Scottish and Irish music and song has been rapturously received around the world. Hailing from Scotland, Ireland, Cape Breton and Vancouver, its five members are united by a love of traditional music and a commitment to creating new music on its foundation. Using fiddle, accordion, harp, guitar, flute, step-dance and vocals, these five virtuosos blend boundless energy with unmistakable joie de vivre. 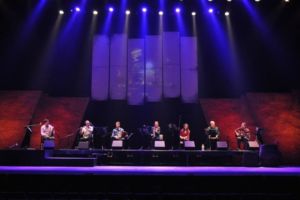 A traditional band with a truly worldwide reach, Téada has appeared as a frequent headliner at major music festivals throughout the US, Canada, Mexico, Europe, Africa, Russia, the Middle East and Australia. Highlights include a 30,000-capacity stadium concert in Brittany, along with performances at Penang World Music Festival in Malaysia, Edmonton Folk Festival in Canada, Harare International Festival of the Arts in Zimbabwe, and Rainforest World Music Festival in Borneo.

There will also be food and beer sold in the Ballroom starting at 5:30 p.m. Intermission is supported by The Fillmore in Manistee. The RRCA also want to thank the Ramsdell Inn for their hospitality for our bands.

If you’re interested in purchasing tickets in person, visit the Ramsdell via the First Street entrance from 2–5 p.m. Monday-Wednesday, March 13–15. The box office opens at 5:30 p.m. on Thursday, March 16.