Traverse Symphony Orchestra Performs Schubert in the Round 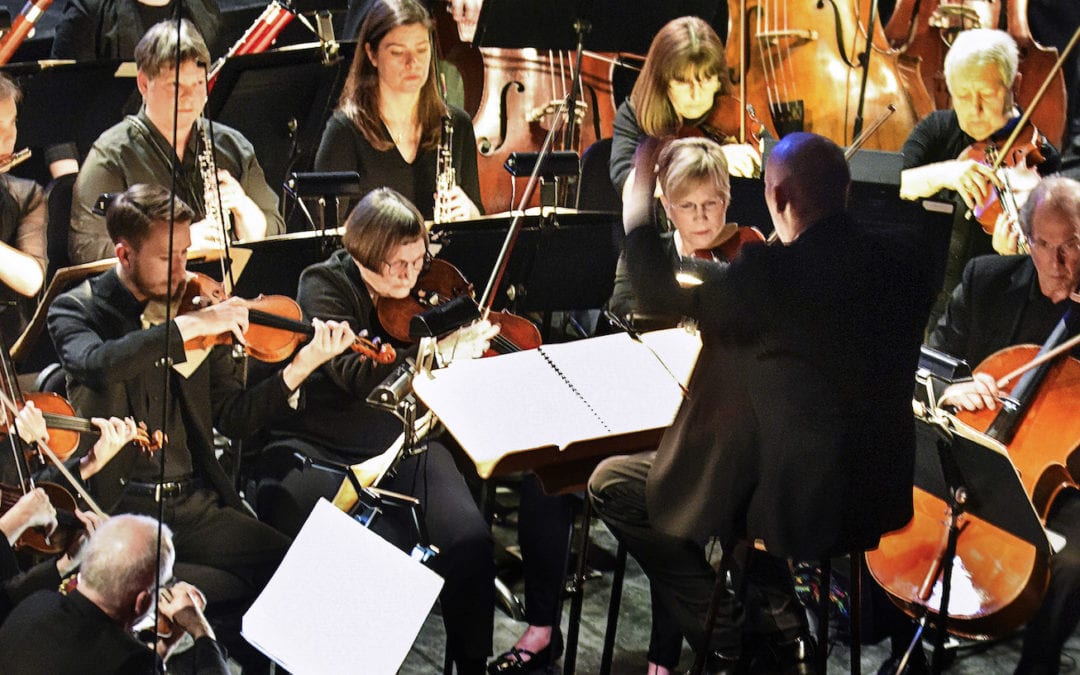 How it came about

Which came first—the program, the venue, or the setup? It really doesn’t matter, because Traverse Symphony Orchestra general manager Krista Cooper says they will all work together in a manner reminiscent of how the music was originally presented in the early 1800s. “In Schubert’s time, he would have had parlor parties with friends, called Schubertiades. That was an intimate setting for chamber music,” Krista says. For this show, audience members are encouraged to get up close and personal with Maestro Kevin Rhodes and members of the orchestra to carry on that tradition. “It’s something unique and there’s a sense of intimacy. The audience members can have a glass of wine and sit and enjoy a party atmosphere,” Krista adds. 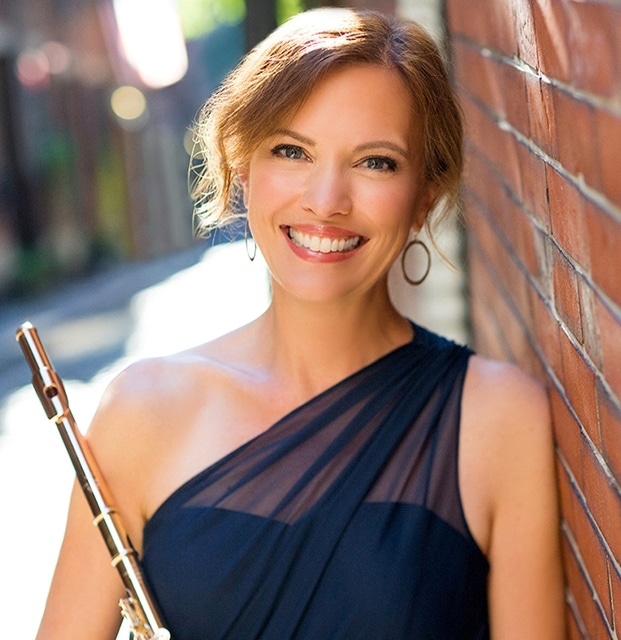 The stage and the floor will be used for both the musicians and the audience. Balcony seating will also be available. “We set it up for the City Opera House. It’s perfect for this kind of program.” Schubert was well-known for his lieder (songs) and incorporated vocal themes and melodies into his instrumental compositions. In this concert, three of Schubert’s chamber works are paired with the songs from which they stem. In addition to the Traverse Symphony Orchestra strings, baritone Jeffery Norris, flutist Nancy Stagnitta and Rhodes on piano will bring the music to life.

Schubert bridged the Classical and Romantic eras. His predecessors such as Mozart, Salieri, Hadyn, and Weber greatly influenced him, as did the folk songs of the day. 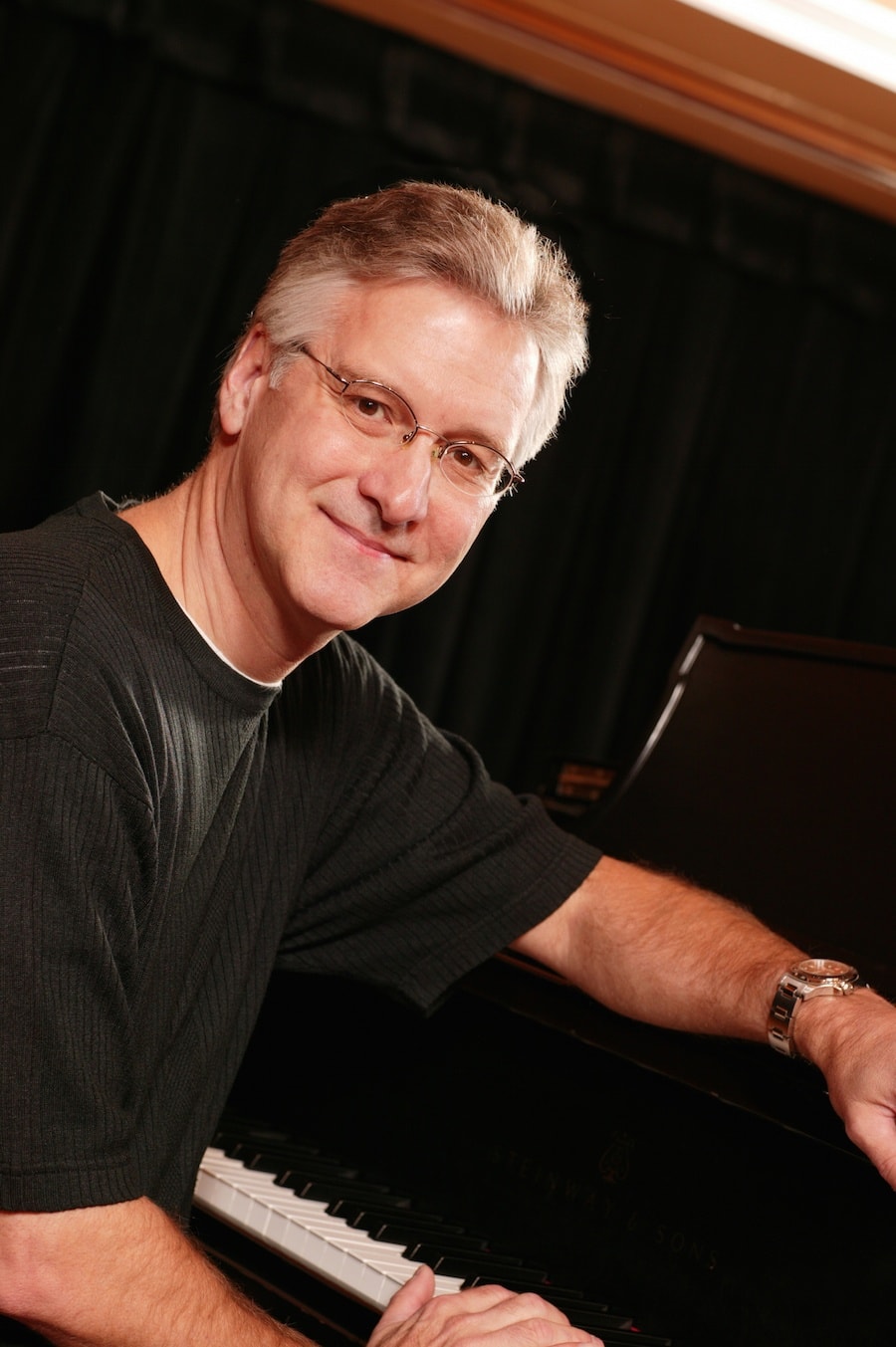 The program will include Die Forelle; “Trout” Quintet, A major; IV. Andantino–Allegretto; “Trockne Blumen” from Die Schöne Müllerin; Introduction and Variations for Flute and Piano; “Der Tod und das Mädchen”; and String Quartet No. 14, D minor “Death and the Maiden” (arranged by Gustav Mahler). The audience will have an opportunity to trace the progression of Schubert’s musical themes, from the vocal stylings through their expansion and development in the orchestral chamber music. Rhodes and 25 members of the TSO string section will emphasize the intimacy and subtlety of the chamber music, which was originally composed for performance in small, private settings. While it may not quite equate to a private party, the setting at the City Opera House will certainly rival the parlors of yesteryear, particularly with the musicians performing in the midst of the audience. The audience will surround the performers on all sides, and will even have the exclusive opportunity to sit on the stage.

“Schubert has a pivotal role in the emergence of the romantic era in music at the beginning of the 1900s. Schubert’s instrumental works, along with Beethoven’s works during the first three decades of the 19th century, began the Romantic era, whose reverberations we feel in music to this day.” – Kevin Rhodes, Traverse Symphony Orchestra music director

“Setting up in the round at City Opera House is perfect for this kind of intimate program.” – Krista Cooper, Traverse Symphony Orchestra general manager

Tickets run from $25 to $61.50, with 50 percent discounts for first-time attendees and students of all ages. Go to MyNorthTickets.com.