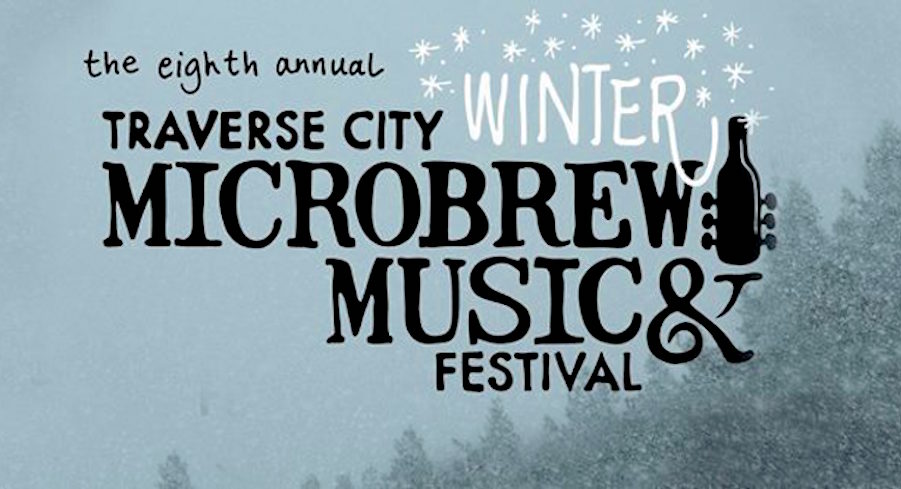 Joshua Davis and Espresso Love Breakfast Stout? Check. Kyle Hollingsworth and Peppermint Victory at Sea? Check. The Nth Power and Oh, The Citranity? Check again. There will be plenty of music and even more craft beer at this year’s Winter Microbrew and Music Festival Saturday, February 11.

Sam Porter wouldn’t have it any other way. The mastermind of the festival has seen it grow from its beginnings to one that now attracts musicians and brewers from across the country and beyond. “This is the eighth year, and it’s the biggest talent ever,” he says. “Kyle is from the String Cheese Incident. The Nth Power features Beyoncé’s drummer. People know Joshua. It’s a powerful lineup.” He reserves special praise for Hollingsworth, who’s made a name for himself not only for his musical prowess but as a master home brewer. He even released a signature brew, “Hoppingsworth IPA,” in September 2009. “The cool thing about Kyle is he’s the number one advocate for craft beer. We’re working on a cool beer panel, pairing music with beer,” Porter says. That only makes sense, since the entire point of the event is to celebrate both. 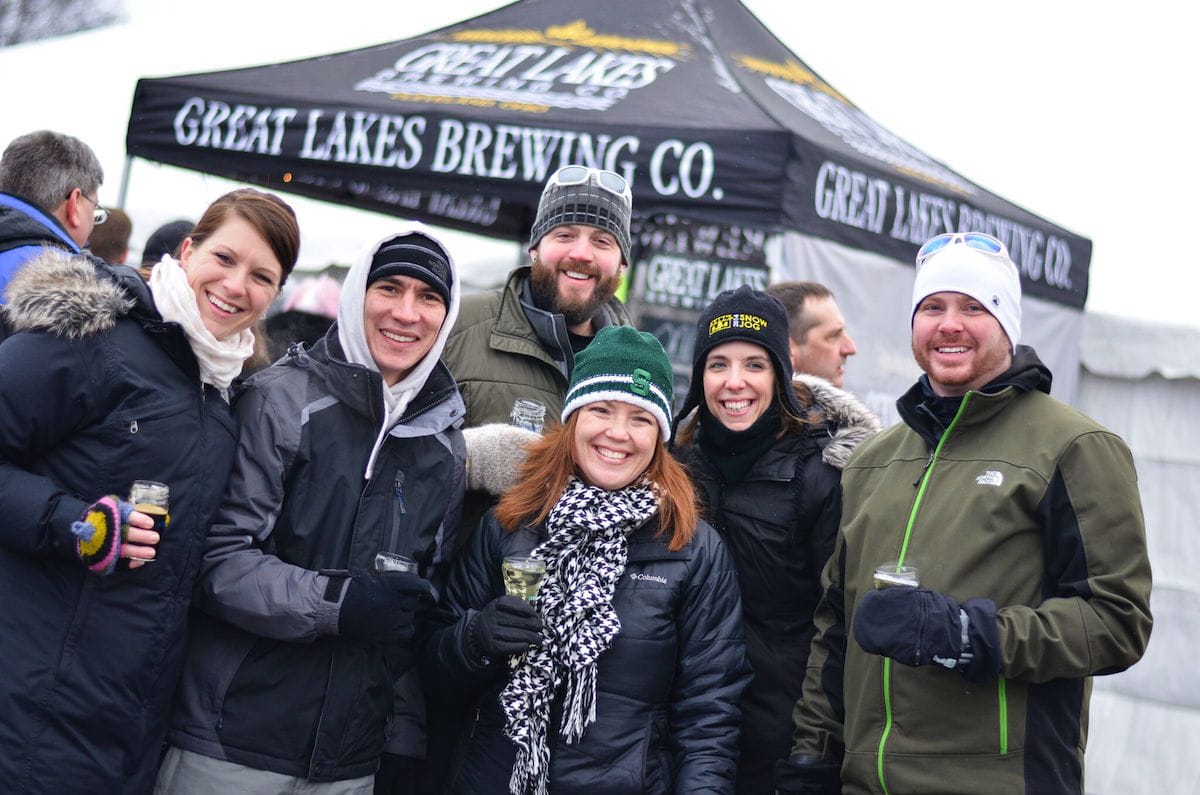 Some 35 breweries and a half dozen wineries and cideries will be represented at this year’s winter event, with over 200 different beverages available. In addition to hailing from right here in Traverse City, brewers from across the Great Lake State and across the country—even Canada—will be showcasing their creations. Primates are well represented with both Flying Monkeys Craft Brewery and Monkey Fist Brewing Company, the former from our neighbor to the north, the latter a new hometown brewer. Ballast Point from San Diego will be providing revelers with Peppermint Victory at Sea and Cinnamon Raisin Commodore. Burnt Marshmallow Brewing of Petoskey is offering a S’More Porter and Maybe I’ll Catch Fire. Among the suggestions of festival favorite Founders of Grand Rapids is Mango Magnifico, a high gravity mango habanero ale.

So that’s on the beer side. On the music side, you have the headliners: Hollingsworth, who artfully blends rock, jazz, and psychedelia; Davis, the local favorite who broke through nationally via The Voice; the Nth Power, featuring Nikki Glaspie, Beyoncé’s drummer for five years before joining Ivan Neville’s New Orleans funk outfit, Dumpstaphunk. And as the commercials say, but wait, there’s more: the Change, featuring Peter Madcat Ruth on harmonica. Downstate mainstays the Mainstays (Kalamazoo), the Lucas Paul Band (Ann Arbor) and Roosevelt Diggs (Grand Rapids) are also on tap (ahem). The Charlie Millard Band, Brotha James, Jackpine, and the Deep Blue Water Samba Marching Band will also be on hand. “It’s not just one band. We have four stages and over 100 musicians,” Porter says.

General admission tickets are still available at $45 (MyNorthTickets.com). Porter acknowledges the cost but maintains that for the price it’s a great value when you include the non-stop music and availability of food. “You get five eight-ounce pours,” he says. “It’s the ultimate party—you have craft beers and food and music. It’s a trifecta.”

Early bird gates open at 3 p.m. and general admission begins at 4 p.m. Last call is at 9:30 p.m. The action takes place at the Sara Hardy Farmers Market location, parking lots B and T at Grandview Parkway and Union Street in downtown Traverse City.

Porter says he anticipates a full house, especially with a forecast of relatively mild temperatures. “The weather is supposed to be a balmy 30 degrees. Last year we almost didn’t have a festival it was so cold. We’ll have millions of BTUs in the tents.” For more information, go to MicrobrewAndMusic.com. And check out this video of last year’s festival!

More Going on in Traverse City: