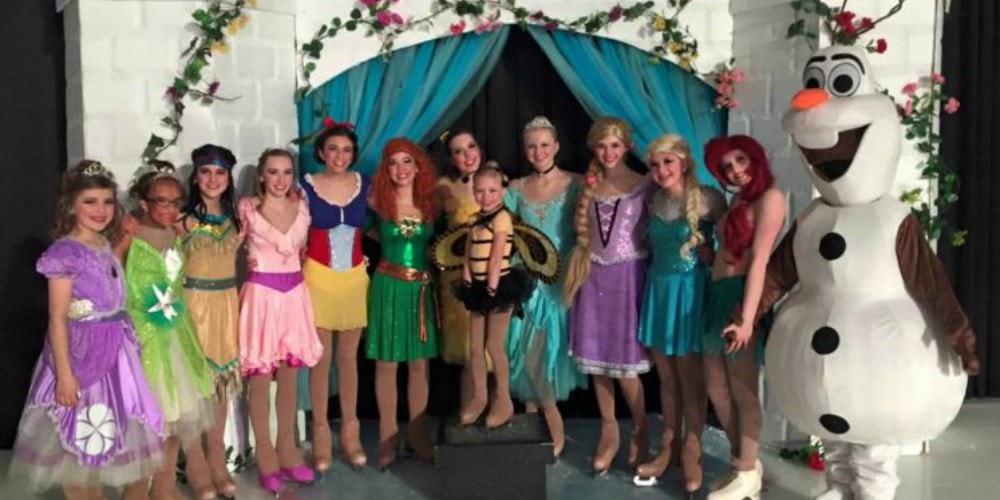 The Traverse City Figure Skating Club brings you Princesses and Villains on Ice at its 42nd annual ice show. Next month, March 10 and 11, experience the magic at Center Ice Arena while watching everyone’s favorite princesses come to life on the ice. This year Elsa and Anna will be joined by Disney’s newest princess, Moana, as well as a few key villains that everyone will recognize. 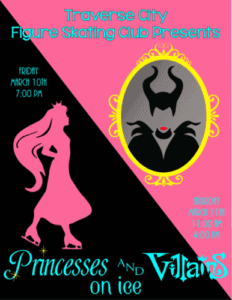 Attendees are encouraged to come dressed as their favorite princess and will have a chance to meet the princesses on the ice after the show and get their picture taken with the skaters/cast.
There are VIP seats on the ice available at each show which include complimentary drinks and food.

There will be three performances, one on Friday and two on Saturday, put on by local skaters of varying skill levels. Some skaters have been involved with the club since the age of 4, learning to skate through classes offered by the club.

Work begins for each production sevens months prior to the event in August with the selection of the theme. Shortly thereafter, the musical choices are made along with the character to go with each. Practice for each role begins in fall when the skaters learn which character they’ll be playing in the performances.