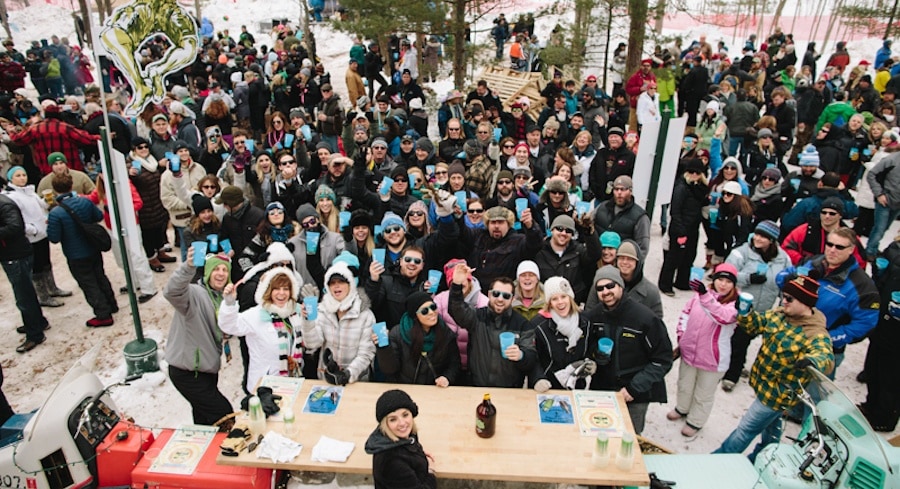 It’s billed as Northern Michigan’s Ultimate Party in the Woods. That’s hard to dispute, given the fact there will be some 25 craft breweries, cideries and wineries on tap and more than 100 beverages on tap (literally). Local favorites such as Short’s Brewing, Jolly Pumpkin, Stormcloud, Right Brain, Filling Station and North Peak are joined by Tandem Ciders and Bowers Harbor with an assist from the likes of Bells from Kalamazoo, Odd Side Ales from Grand Haven, Black Rocks Brewery of Marquette, Brewery Vivant from Grand Rapids, Cedar Springs Brewing Co. and Cheboygan Brewing Co. 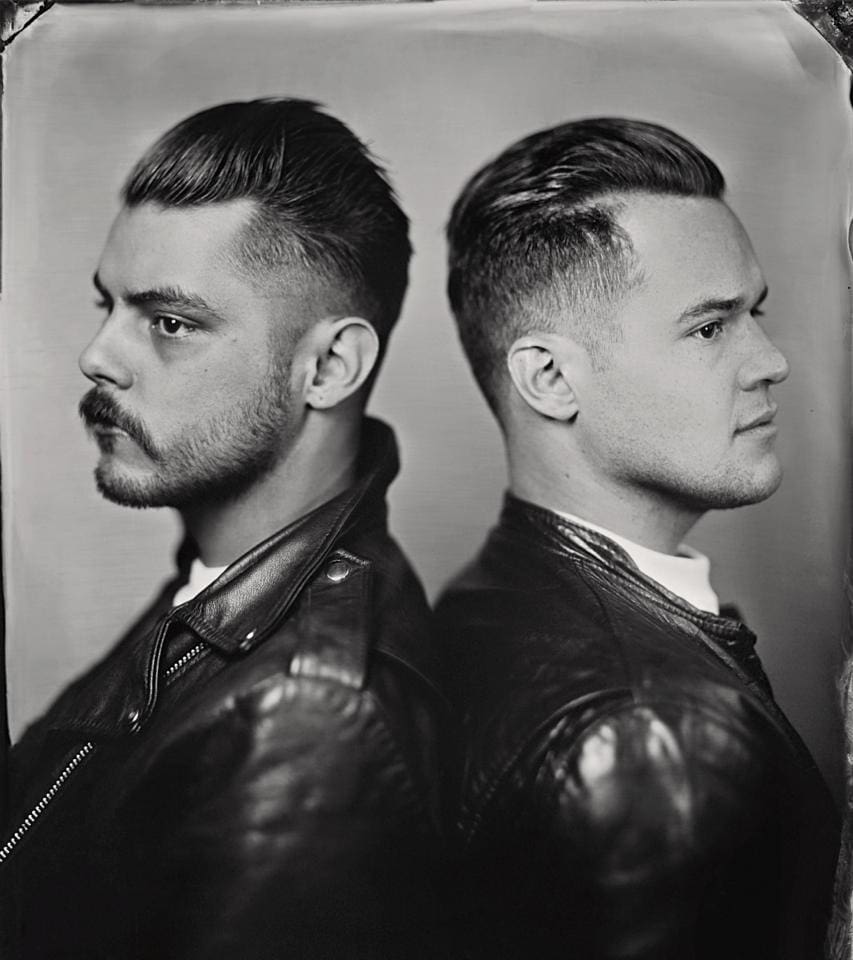 Jesse Ray and the Carolina Catfish

Add music throughout the day, and it’s clear this will be a good time, whether or not Mother Nature cooperates. Jammie award-winning rock band Jesse Ray and the Carolina Catfish hail from that catfishing hotbed, Grand Rapids. Founded in the fall of 2013, singer and guitar player Jesse Ray Carolina started a rockabilly-influenced duo that’s played across the state and as far south as New Orleans. The duo has released three CDs: Gravedigger, Dead Man Walking, and Angry.

Also hailing from Grand Rapids, Hannah Rose and the Gravestones meld influences ranging from Janis Joplin to James Taylor into their own style. John Sinkevics of LocalSpins.com says it encompasses blues, rock, folk, funk, bluegrass, country and hip-hop, though Graves insists that the bedrock is soul music. Tell Yo Mama is a seven-piece funk rock band. It features male and female lead singers with musical backing including keyboards, percussion, guitars, and sax. Keeping things going will be 2BaysDJs.

This year’s theme is Mardi Gras, which will no doubt enliven the event even more. Festivities start at 1 p.m. when doors open, with live music starting shortly after. There will be three tents with different food selections, including chili, burritos, tacos, paella, a burger/brat bar, even a pig roast. All food will be purchased with event tokens.

Tickets are $25 in advance and $35 at the door. Tickets include two drink tokens good for one pint equivalent. Two dollars from each ticket sold will go to supporting local Traverse City charities and non-profits. The event is open to ages 21 and up. There will also be non-alcoholic beverages available.

Event tip: Wear your hiking shoes. Suds & Snow starts with a half-mile hike through the back woods of Timber Ridge Resort to party central, with the beverages, food, and two live-music stages. Due to limited parking on-site, organizers suggest using the complimentary shuttle service, which will run from the Old Town Parking deck to Timber Ridge every 20 minutes. The shuttle will start at 11:20 a.m., and the last shuttle will leave Timber Ridge Resort at 7:30 p.m. The event itself is scheduled to run from 1–6 p.m. Suds and Snow tickets are $25 in advance, $35 at the door.

Get your Suds and Snow tickets at MyNorthTickets.com!