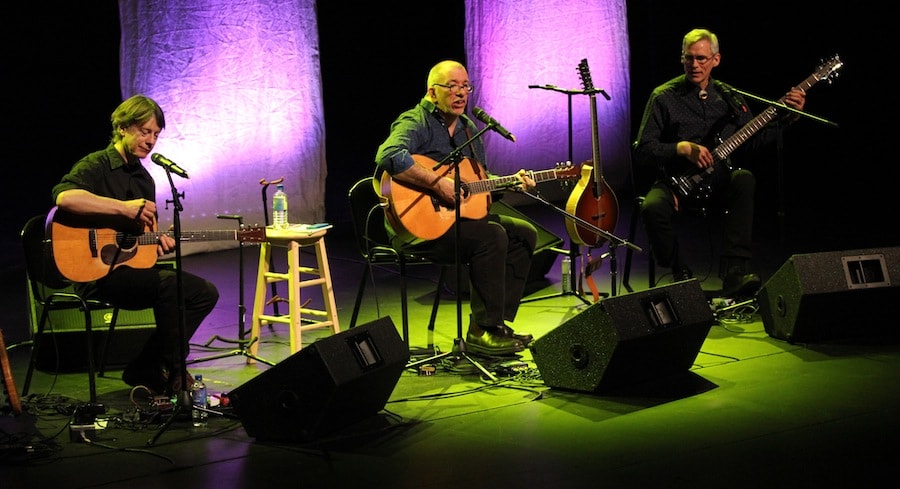 A musician since his youth, Keelaghan uses his keen observational skills as well as his appreciation for history (which he studied in college) as components in his songwriting. While he’s become successful, touring the world and accumulating audiences and awards, he isn’t above poking fun at himself. He tells the story of attending a high school reunion and running into a former classmate. Fairly secure in his own accomplishments, he asked his classmate how life had treated her, knowing a bit about her success. She ran down her list of degrees, foreign postings and the like. When she in turn asked Keelaghan about his life, he said he was a performer, singer and guitarist. According to Keelaghan, she nodded slowly up and down, then said, “So, you are still doing what you were doing when you were a teenager then?” He wryly admits that is pretty much the case, though he’s not playing as many stairwells now as he did back then.

An amalgam of mix of roots rock, Americana, and contemporary folk 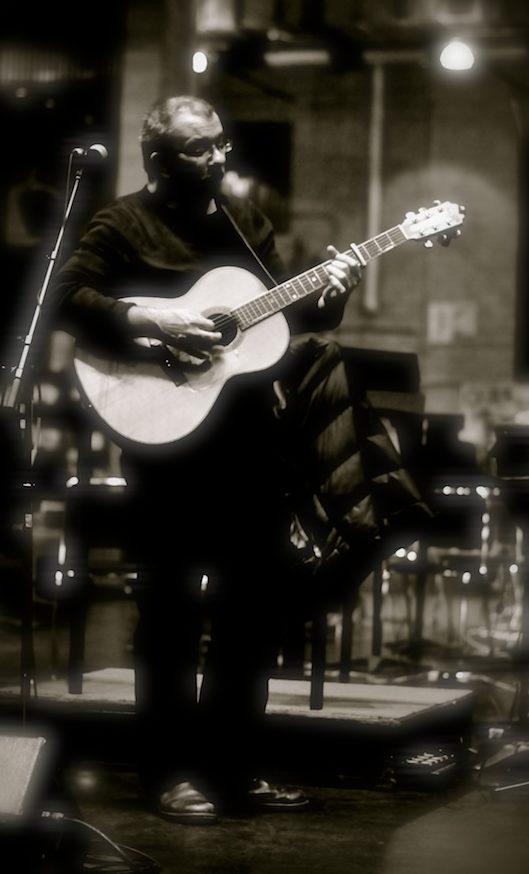 Dave Marsh, the award-winning American music critic and historian, has called Keelaghan “Canada’s finest songwriter.” That praise is echoed in his awards: My Skies won a Juno award (Canada’s Grammy) for Best Roots Traditional Recording and was accepted by the Alberta Recording Industry Association. He earned a second Juno nomination for his fourth album, A Recent Future in 1997. That same year, he and celebrated Latin guitarist Oscar Lopez recorded the Latin/Celtic fusion disc Compadres, developing a style they named “Celtino.” The lyrics in many of his songs display concerns about social problems and justice in society. That includes “Kiri’s Piano,” about the interment of Japanese Canadians during World War II, and “October 70,” about the October Crisis of 1970, when the FLQ (Front de Libération du Québec, a group advocating independence for Québec) kidnapped both a Canadian and a British governmental member, murdering the former. Music promoter Seamus Shinners says that for him, Keelaghan “is probably in the top 10 of the singer/songwriters that I have worked with over all these years.” Sleder’s has been presenting performers since its first show in 1998 with a performance by Bill Staines.

“Home offers few surprises for Keelaghan’s fans, but that’s not a bad thing: just a solid batch of songs, confidently presented by a steadfast artist.” – The All Music Guide

“For the past quarter century, Keelaghan has been an artisan carefully crafting and burnishing narratives, melodies, memories and inspirations into something sublime. His songs are personal and universal, touching and provocative, literate and literary. Quite a few are history as it should have been … with the romance put back in, as he insists.” – SingOut.org