The Accidentals and The Crane Wives Take Over Streeters 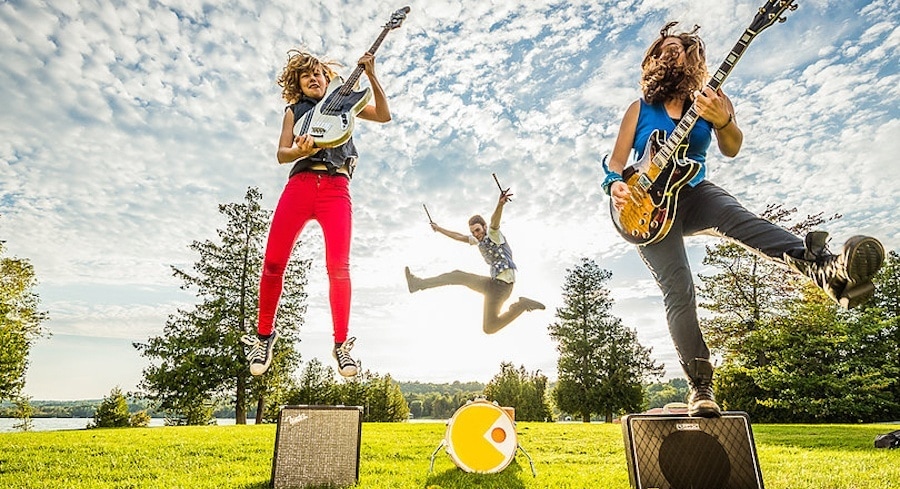 The Accidentals and The Crane Wives take the stage at Streeters for an awesome night of foot stomping, hand clapping and crazy dancing.  [Read the low-down on The Accidentals new album and amazing journey here!]

Indie favorites The Accidentals with the Crane Wives

Traverse City’s own Accidentals got their start when 15-year-old Katie Larson, a freshman cello player, and 16-year-old violinist Savannah Buist volunteered for a class assignment in their school’s Philharmonic Orchestra. They hailed from musical families, with pianist fathers and vocalist mothers, and embraced a world of musical influences beyond (but still including) classical music. A year after meeting they auditioned for and won spots in the then-new Singer-Songwriter program at Interlochen Arts Academy. They released Tangled Red and Blue, their first album, that same year; the second, Bittersweet, arrived a year later. That’s two albums while still in high school, to which they added guest spots on others’ albums, writing a film score for the independent film One Simple Question, licensing their music for commercials, other independent films, music compilations and touring. They somehow found the time to graduate, added percussionist Michael Dause to the fold and continued to tour; in addition to headlining their own shows, they’ve opened for the likes of Joan Baez, Arlo Guthrie, Keller Williams, Sixto Rodriguez (Sugar Man), Brandi Carlile, Rusted Root, The Wailers and Ladysmith Black Mambazo. The Accidentals were named one of the top seven breakout artists at SXSW 2015 by Billboard Magazine. 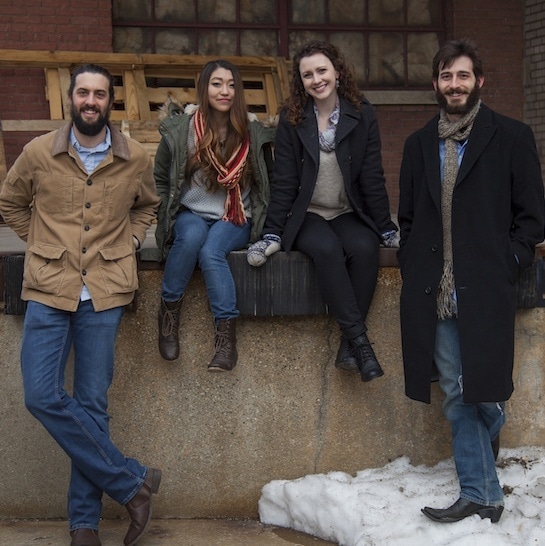 While Grand Rapids quartet the Crane Wives dub their sound indie-folk, the group embraces some of the same genre-bending influences as the Accidentals. That seems natural enough, as Larson and Buist are among those making guest appearances on the group’s recordings. The Crane Wives started in 2010 as a duo of guitarists/vocalists Emilee Petersmark and Kate Pillsbury, both students at Grand Valley State University. They added Dan Rickabus (percussion/vocals) and Tom Gunnels (banjo) later that year. Occasional sound man Ben Zobrist completed the group on bass. The band recorded Safe Ship, Harbored in 2011 and The Fool In Her Wedding Gown the following year. In June 2011, the band received a degree of national attention when Colin Meloy, lead singer of the popular indie band The Decemberists, saw their album at NPR during an interview and had his picture taken with it. In response to the photo, fans and other local artists mimicked Meloy’s pose (profile, with the album touching their noses) and posted their photos to Facebook, creating a flood of support for the band. Ironically, a month prior, they had tried to book an opening performance for The Decemberists but were unable to secure the gig. Gunnels played his last show with the group on New Year’s Eve 2013. Since then the quartet has released two more recordings, Coyote Stories and Foxlore.

“One of the most groundbreaking musical experiences one might have in a lifetime.” – Yahoo on the Accidentals

“Displaying a genre-hopping range of influences and some smart songwriting skills to go with their abundant musical chops.” – Billboard Magazine on the Accidentals

Tickets are $23; available at GroundZeroOnline.com.

More To Do in Traverse City:

Photo(s) by The Accidentals