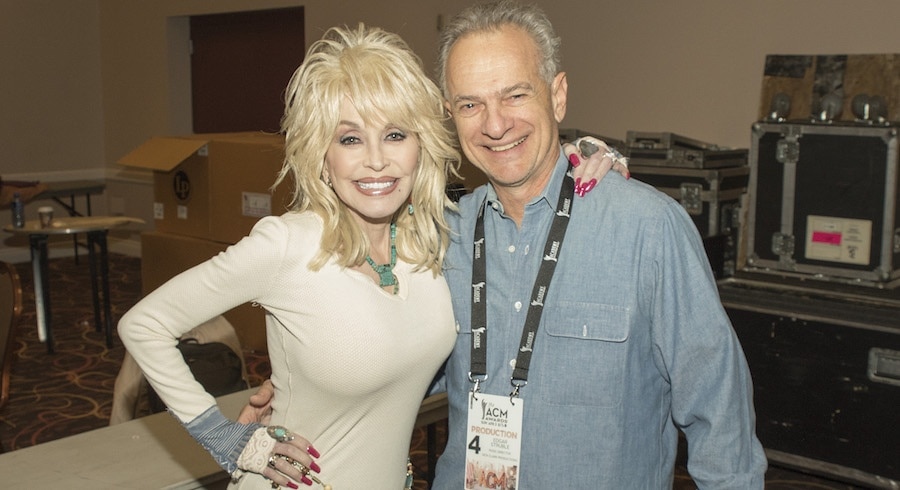 Pianist Edgar Struble always enjoyed music. Growing up in the late 60s, he loved the pop bands of the day, and also became a jazz buff. One thing for sure, he had no use for the country western music of Hank Williams and the like. No, he was going to become a music teacher and maybe play some pop and rock on the side, so he enrolled at Michigan State University’s music education program.

So much for all that. Struble never made it into the classroom as a full-time teacher, and as for that antipathy toward country music, safe to say he’s gotten past it. He spent a decade and a half as music director for country legend Kenny Rogers, and he’s currently the music director and composer for the annual Academy of Country Music Awards, Billboard Music Awards, and American Music Awards programs. 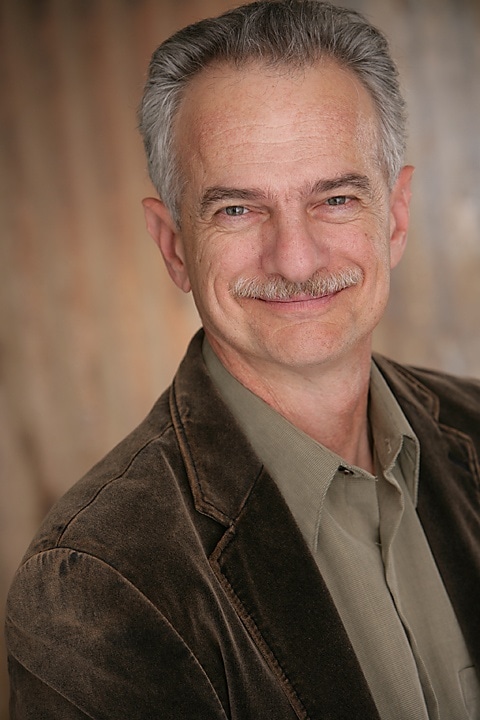 The Scottville native returns to his home state for a December 4 concert with the Bay Area Big Band at the First Congregational Church in Traverse City. The group will play his arrangements of favorite holiday songs in a benefit for the Traverse Symphony Orchestra children’s music programs.

“The day I graduated from college I went on the road with a seven-piece band,” Struble says. He did land a job as a substitute for a year but quickly decided the academic life wasn’t for him. He wanted to play. Struble determined that to make it he would need to move to a big city with a strong music base. He’d tried New York and didn’t like it, so he opted for Nashville as it was close enough he could make it home fairly easily.

There Struble befriended the members of a local band and through them met Kenny Rogers, then just kicking off his solo career after leaving the First Edition. He got a call from Rogers’s bandleader, who said Rogers wanted to add another keyboard player. Could Struble play clavinet and synthesizer? “Sure,” Struble responded, though he’d never even seen a clavinet. “I spent a couple weeks learning on an ARP Odyssey,” recalls Struble with a laugh. He mastered the knobs and sliders and began adding clavinet and synth sounds to the band.

As the only member of the group with a college education, he became the group’s musical director. Struble even got one of his friends from Michigan on the band, bassist Chuck Jacobs from Bellaire, who still performs with Rogers today. “I owe him (Rogers) a debt of gratitude,” Struble says. Eventually, however, he tired of the road, and opted to leave the band in 1991 after 15 years. That’s when he turned to work on television and films. He relocated from Nashville to Los Angeles. He currently serves as a producer of God Bless the Broken Road, a faith-based film scheduled for theatrical release in early 2017. He’s worked on other films as well as working as music director and composer for television series and specials including Your Big Break, Greed, and the Miss America Pageant, and documentaries for TLC, A&E and The History Channel. His acting credits include roles in The Hunley, Gambler V, The Dottie West Story and Mickey Matson and the Copperhead Treasure.

All that and he still loves to perform, especially in his home state. He played a holiday show last year at West Shore Community College, which set the stage for this concert. He’s maintained a long friendship with Chris Bickley, the director of the Bay Area Big Band, and Bickley accompanied him at West Shore last year. “Chris and I always talk. He called to see if I’d be interested in playing in Traverse City with the big band,” Struble says.

Apparently, the answer was yes, and Bickley is ecstatic. “I’m really excited,” he says. “Edgar is a dear friend, and profoundly influenced me creatively. I’m delighted we can come together to share his passion and his music.”

Bickley and Struble are both pleased the show will benefit children through the connection between the Bay Area Music Foundation (the big band’s parent organization) and the TSO. The foundation’s motto is “Changing children’s lives through music.” Bickley says they agreed the benefit show was a perfect way to bring Struble home for the holidays.