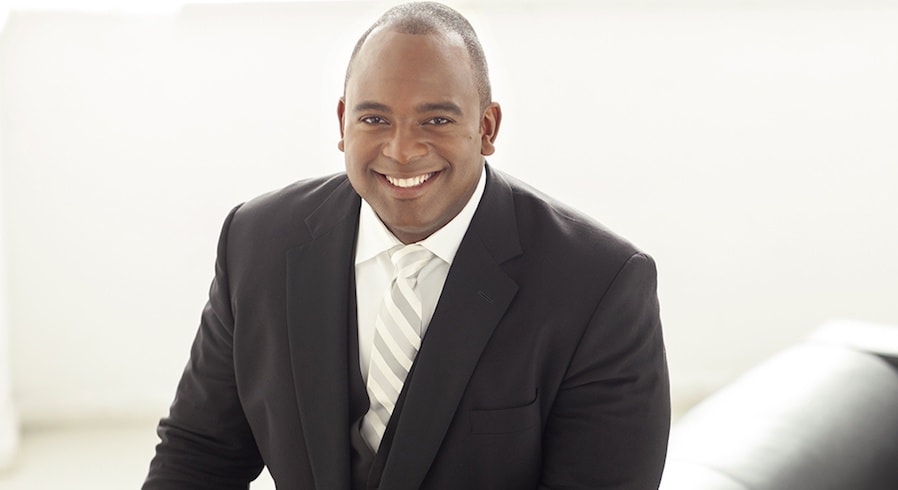 The National Writers Series hosts an evening with author Daniel Bergner to talk about his newest book Sing For Your Life: A Story of Race, Music and Family.

A Real-Life Story of Possibility and Transformation

To say Daniel Bergner is a writer of varied interests is to make a dramatic understatement. Bergner writes about the unspoken sexual desires of women in his international bestseller What Do Women Want. He explores the crippled country of Sierra Leone and its child soldiers In the Land of Magic Soldiers. And in God of the Rodeo, he takes a hellish descent into Louisiana’s Angola Prison. 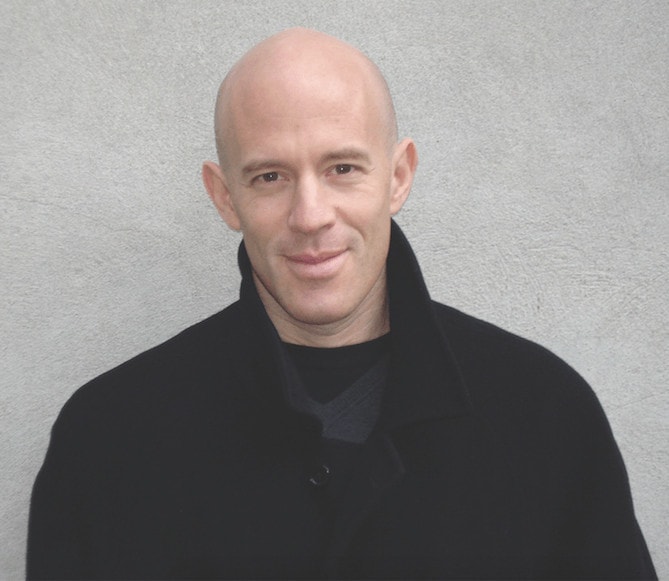 In Bergner’s most recent book, Sing for Your Life, he writes of Ryan Speedo Green, who was put into solitary confinement at the age of 12, after violently lashing out at a juvenile detention center. Yet, somehow Ryan transcended fate and became a renowned opera singer, performing this fall in La Boheme and is a “radiant human being,” Bergner says.

Bergner is widely considered the journalist’s journalist. No matter if he is writing about sexuality or deepest Africa, what will strike you is the depth of his storytelling. He gets way deeper into his central characters, personal relations and social circle than most any writer today. Gay Talese’s famous profiles are clever and insightful, but it’s always Talese speaking and drawing connections.

In contrast, Bergner’s characters share secret, vulnerable moments that stand nakedly. Bergner proves himself one of the world’s most trusted interviewers because he gets deeply inside the skin of his subjects, past the bones, through the marrow, and draws straight from the character’s heart. When simple trust doesn’t allow Bergner access, he comes up with something shockingly strategic and almost un-writerly—like when he sues the warden in “Rodeo” to allow him to keep reporting the story (after the warden figures out Bergner is going to write the truth about Angola Prison).

In Sing for Your Life, Bergner sits in and observes voice lesson after voice lesson, compares without judgment the contrasting and sometimes contradictory instruction of Green’s teachers, and somehow brings out all the layered techniques in Speedo’s vocalizing—the throat clearing, head tilting, enunciation. You have the sense you are listening to a foreign language and understanding it.

The National Writers Series’ interviewer for the event is Kate Botello, a host on Interlochen Public Radio’s classical station. She recently caught up with Bergner for an interview:

You have written both about economic development and sexuality and desire. Where does Ryan Speedo Green come in?

I have spent a lot of time writing about development in Africa and nation building in Africa. There is a path in my writing life that’s been devoted to thinking about and writing about race. So there are two big obsessions, race and desire. And writing about Ryan of course fits into the theme of race. …To me, writing or good writing, the writing that’s worth doing, is all about crossing distances, so sticking with the relationship between me and Ryan, that is one where the vast distances between us was acknowledged right up front. I’m white, he’s black. And on less profound levels, he stands six five; he calls me “Tiny” at five foot 10 and a half, five foot eleven. I jokingly object to that. In any case, our backgrounds are also very different as he came from terribly, terribly difficult circumstances, and I did not. But for me, writing the literary nonfiction that I do starts with listening, asking the same questions again and listening and asking again and again, and imagining and empathizing and then transcribing, which I also do myself. I never cede it to an assistant because I want to have that emotion yet one more time, and going back to that person and asking, “Have I gotten things right?” and in this case, it was really flattering. Ryan by his count has read the book four times and he’s probably asked me to change about six words over the course of the process. So I’ve done that successfully. He likes to say, I’m a singer, that’s my art. Your art is writing, and you know that’s his way his saying, “Do my story justice, tell it faithfully.” I hope I have.

What was the most important thing you’ve taken away from Ryan or learned from him during your time together?

It’s something particular about him and about race and it’s also universal. When you step back from Ryan’s story and think about a kid who at 12 years old was driven from his home in a police car not only in handcuffs but in leg shackles, driven across the state and taken to the state’s juvenile facility of last resort, and then because of his behavior there, because of his lashing out both verbally and violently is put in a seclusion cell in that facility. When you go from there to where he is now, which even beyond the stage of the MET, which we had no idea he would accomplish, but to also becoming a radiant human being. There’s this reminder of what we are all capable of, and of course not forgetting to see transformations that lie within all of us. There’s a potential for them, and therefore, not giving up, not looking past, not overlooking. No one knew, including Ryan himself, as he puts it constantly, of not knowing what was inside the book covers. The book covers did not look good at age 12, but yet there was this entirely different story lying within him.

Is that the lesson of perseverance that you would like people to take away when they read the book?

There was perseverance, yes, yes. But there were also two teachers who would simply not accept the Ryan they were seeing on the surface and insisted continually on looking deeper. …Before he was locked up, there was an elementary teacher, Mrs. Hughes, who had him for two years because Ryan was assigned to a special classroom of seven kids because they were uncontrollable, the most uncontrolled kids in the elementary school district. She took those kids on. She took on Ryan even though he vowed he would never learn from a white woman and even though he threw a desk at her on the first day. She taught those kids the Martin Luther King speech, which Ryan still looks back as a touchstone. And she simply would not give up on him so that even when he was locked up she would find a way to call him in the facility. She was there on opening night recently when he was singing in La Boheme. The other teacher who he happened to be lucky enough to get in high school was a vocal teacher who took on Ryan even though Ryan was about to be thrown out of this program that he lucked his way into because he couldn’t read his schoolwork, he couldn’t figure out how to study his music. And Mr. Brown, who was six foot four, as tall as Ryan and an African American, took on Ryan, not foreseeing great things as a singer but foreseeing the great possibility in setting his life on track in a way that was meaningful.