Tales of a Mackinac Island Christmas, 1823 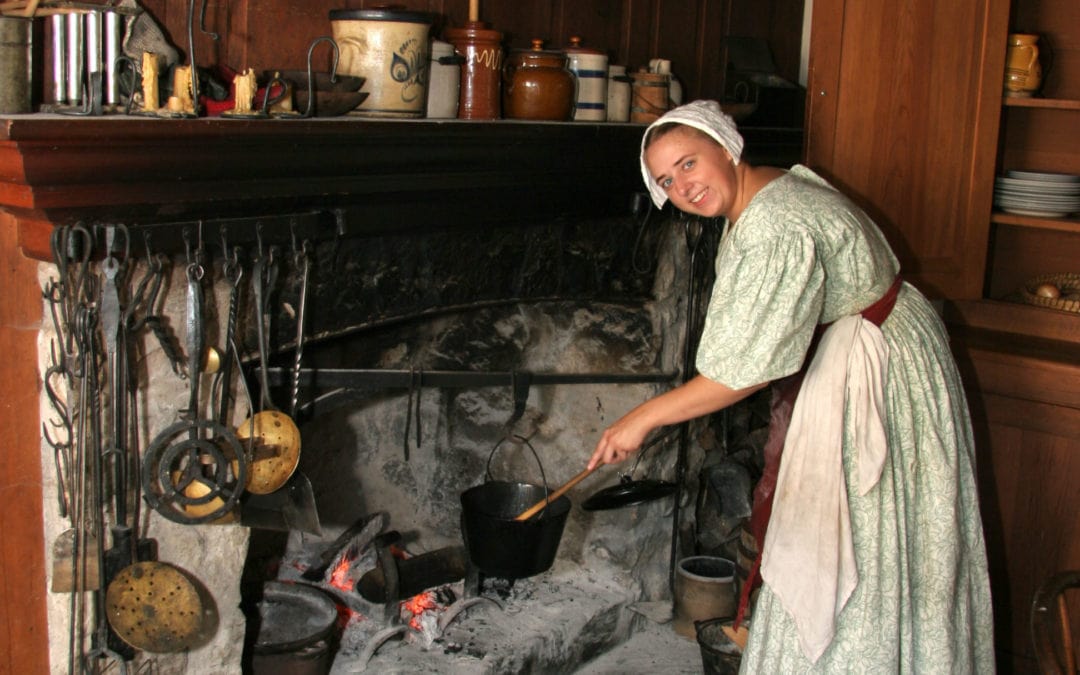 What will be on your Christmas dinner table this year? Ham? Turkey? Whatever it is, it probably can’t outdo what Elizabeth Thérèse Baird and her family feasted on for their Mackinac Island Christmas celebration in 1823.

Baird came from a prominent Great Lakes fur trading family. Her aunt was Madame La Framboise, credited as the first female millionaire in North America, wealth she accrued after taking over her husband’s fur trading business after he died. Although her maternal family all hailed from Mackinac Island, Baird was born across Lake Michigan in Prairie du Chien, Wisconsin, in 1810. When she was 2 years old, her mother took her to Mackinac to visit her grandparents. While they were there, the War of 1812 broke out and it was too dangerous to head back to Wisconsin.

For the next 12 years, she lived with her mother and grandparents on the island. Although no one is sure exactly where the family’s home stood, Madame LaFromboise’s home still stands—now as the Harbour View Inn. Baird’s reminiscences also mention being at the Biddle House, a home that is now owned by the Mackinac State Historic Parks and used for interpretive re-enactments of cooking and housekeeping in the late 18th and early 19th centuries.

Thankfully, Baird took the time many years later to leave us these rich memories of what the most important holiday of the year was like when Mackinac Island was a fur-trading outpost.

“On Christmas eve, both sexes would read and sing, the service lasting till midnight. After this a réveillon (midnight treat) would be partaken of by all. The last meeting of which I attended, was at our own home, in 1823. This affair was considered the high feast of the season, and no pains were spared to make the accompanying meal as good as the island afforded. The cooking was done at an open fire. I wish I could remember in full the bill of fare; however, I will give all that I recall. We will begin with the roast pig; roast goose; chicken pie; round of beef, à la mode; pattes d’ours (bear’s paws, called so from the shape, and made of chopped meat in crust, corresponding to rissoles); sausage; head-cheese; souse; small-fruite preserves; small cakes.

“Christmas was observed as a holy-day. The children were kept at home, and from play, until nearly night-time, when they would be allowed to run out and bid their friends a ‘Merry Christmas,’ spending the evening, however, at home with the family, the service of prayer and song being observed as before mentioned. All would sing; there was no particular master,—it was the sentiment, that was so pleasing to us; the music we did not care so much for.”