The Phantom Unmasked: Franc D’Ambrosio at Kirtland Center for the Performing Arts 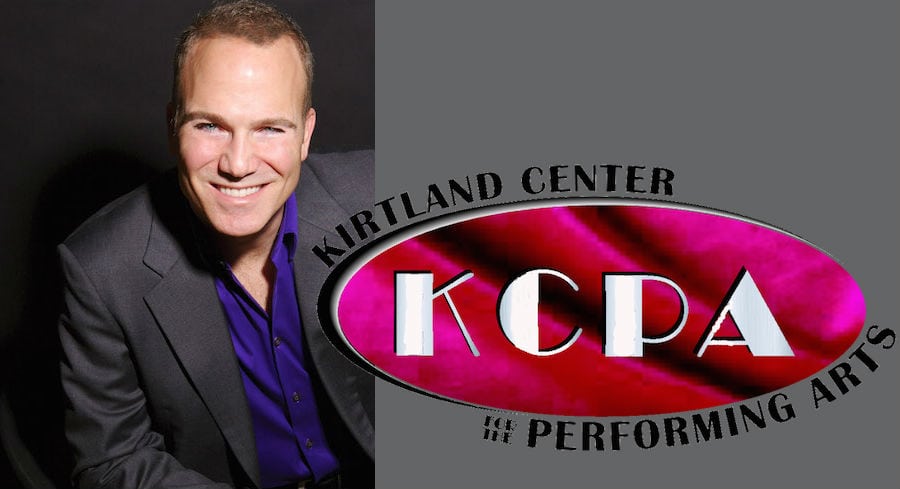 See superstar tenor Franc D’Ambrosio at Kirtland Center for the Performing Arts at the Black & White Gala; a celebration of Broadway’s finest performances. D’Ambrosio is known worldwide for his performances in Phantom of the Opera and The Godfather III. He’ll perform Broadway hits and is bringing his critically acclaimed vocal master class to the students in Roscommon.

During the event, there will be a best-themed-attire contest, complimentary “prom” pictures and a cash bar. Walk up ticket sales and photos begin at 5:30 p.m. House opens at 6 p.m. Best “Black & White Attire” judging at 6:45.

MyNorth Entertainment Writer Ross Boissoneau gives us the background on D’Ambrosio before the gala. 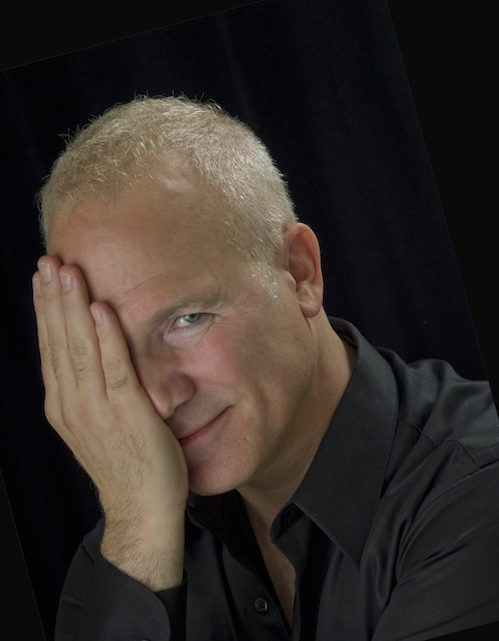 D’Ambrosio is a native of the Bronx, New York City. Always in love with performing, D’Ambrosio attended the Hartt School of Music in Hartford, Connecticut following high school. He then made his way to the Great White Way, where he made his Broadway debut in the first revival of Sweeney Todd. It was while he was singing in the chorus of that production that he was discovered by talent scouts who had been looking for over a year for an actor to play the role of Anthony Corleone, the opera-singing son of Al Pacino and Diane Keaton, in The Godfather III. Director Francis Ford Coppola immediately cast D’Ambrosio, who sang the Academy Award-winning theme song, “Speak Softly Love” (Brucia la Terra) in the film and on the soundtrack. His performance so impressed Luciano Pavarotti that it led to an invitation for D’Ambrosio to study with the legendary tenor for a summer at his home in Italy. From there it was on to the role that was to make him famous: the title role in Phantom of the Opera. He became known as Phantom’s “The Iron Man of The Mask” for his duration in the role, which at 2,300 performances gained him the title of “Worlds Longest Running Phantom.”

In early 2000 Barry Manilow personally selected him to star as the male lead in the pre-Broadway tour of Copacabana. D’Ambrosio has also starred in his one-man show Franc D’Ambrosio’s Broadway, which was filmed by Burn Pictures for DVD in 2005. He’s recorded and released his own CDs as well as teaming with Michael Feinstein, Amanda McBroom, Maureen McGovern and others on a CD titled In Good Company. D’Ambrosia has also performed a number of times on the ice (or next to it): He was the special musical guest in Brian Boitano’s NBC special, Brian Boitano’s Skating Spectacular, and in 2008 he co-starred with Dorothy Hamill in Broadway On Ice. In addition to his show, D’Ambrosio will also be bringing his critically acclaimed vocal master class to the students in Roscommon. Attendees are welcome to join the Black & White Gala and can even win a prize for best-themed attire.

“Some performers are meant to be on stage. They may be incandescent on the screen or inspirational in a studio, but it is on stage, in relationship with a live audience, where they shine. Franc D’Ambrosio is one of those performers.” – San Francisco Examiner

“Minus the mask, former ‘The Phantom of the Opera’ star Franc D’Ambrosio still makes a big Broadway impression.” – InsideBayArea.com

Tickets are $35. Available at MyNorthTickets.com.