Peter and the Starcatcher at the Old Town Playhouse 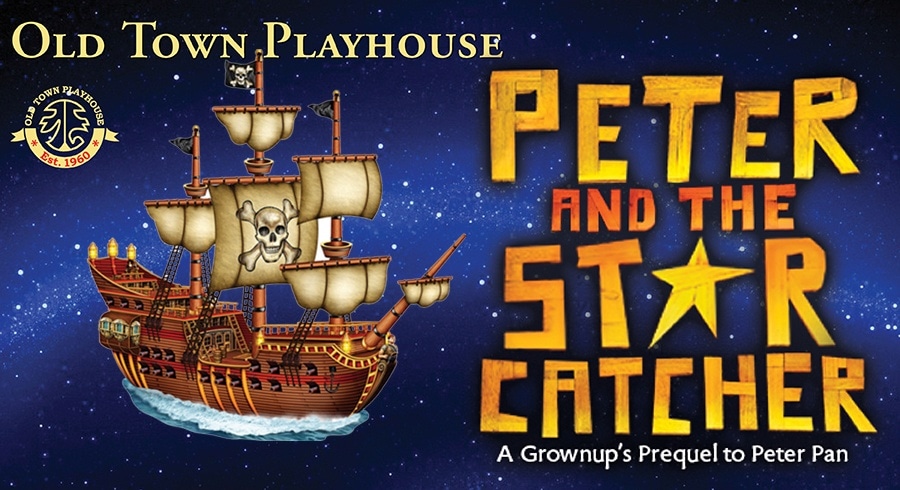 Old Town Playhouse presents the Tony Award-winning Peter and the Starcatcher, a grownup’s prequel to J. M. Barrie’s Peter Pan. This wild adaptation of Dave Barry and Ridley Pearson’s best-selling novels was conceived for the stage by directors Roger Rees and Alex Timbers, and written by Rick Elice, with music by Wayne Barker. 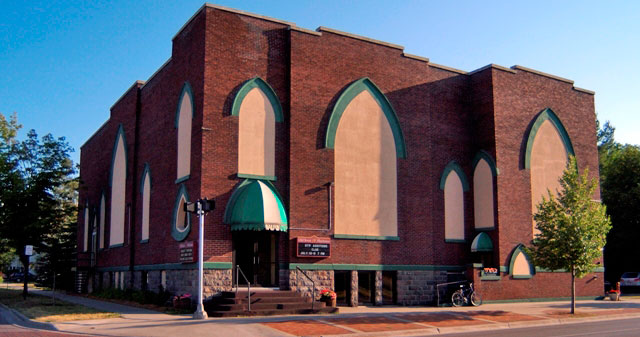 This wickedly imaginative musical play provides a humorous and fantastical backstory for the beloved characters of Peter Pan and his arch-nemesis, Captain Hook. In the first act, we meet a poor orphaned boy on the high seas. His sad and lonely world is soon turned upside down when he meets Molly, the remarkable daughter of famous Starcatcher Lord Astor. Traveling aboard a ship called the Neverland, Molly and Boy face many dangers as they learn about love and friendship and forge an unbreakable bond—a bond they will need in the second act when they encounter even more dangerous adventures ashore.

As befits any story about Peter Pan, our twelve actors produce a special kind of theatrical magic by playing dozens of characters including pirates, sailors, and mermaids. Sail away with the Old Town Playhouse actors and actresses as they tell the story of an orphan who became the Boy Who Wouldn’t Grow Up.

Tickets to Peter and the Starcatcher are available on MyNorthTickets.com.