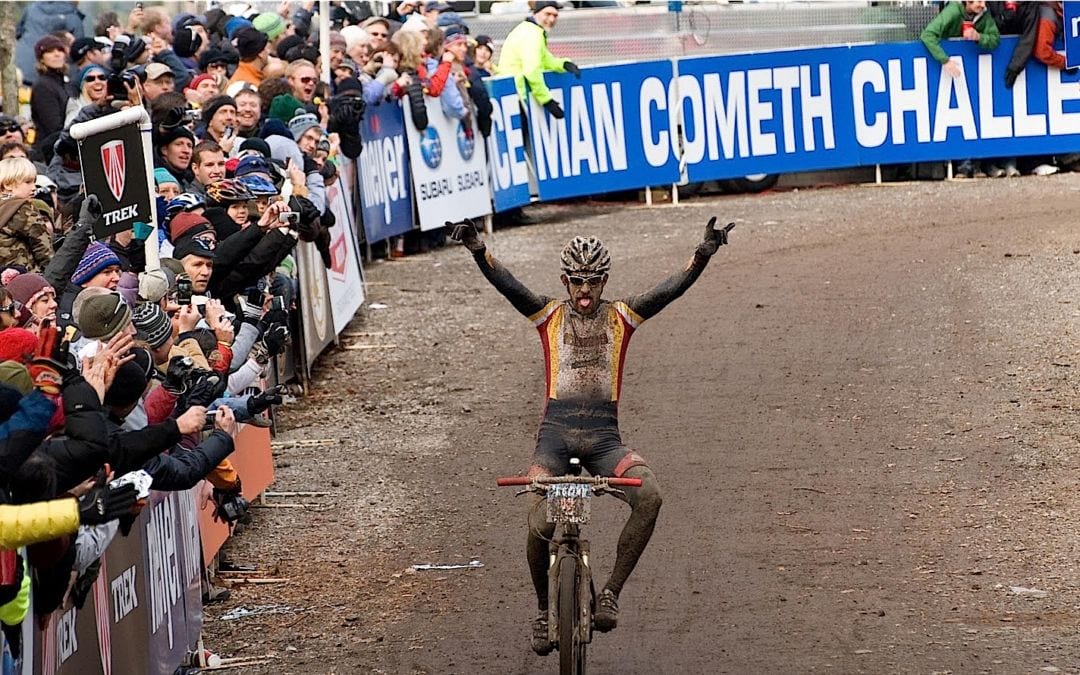 On Saturday, November 5, thousands of cyclists from 36 states along with British Columbia and Ontario will gather for the race. Their ability levels vary from first time racers to Olympians.

After the race, bikers celebrate the sport of mountain biking at Bell’s Beer Sunset on the Season Party at the View Nightclub inside the West Bay Beach Holiday Inn Resort.

New to the area? If you are in town for the Iceman and don’t know where to start looking for lodging or places to eat, we have compiled a Guide to the Bell’s Beer Iceman Cometh Challenge.

Get a look at the race (voted one of the Top 10 Endurance Events in Northern Michigan) in this MyNorth Video!