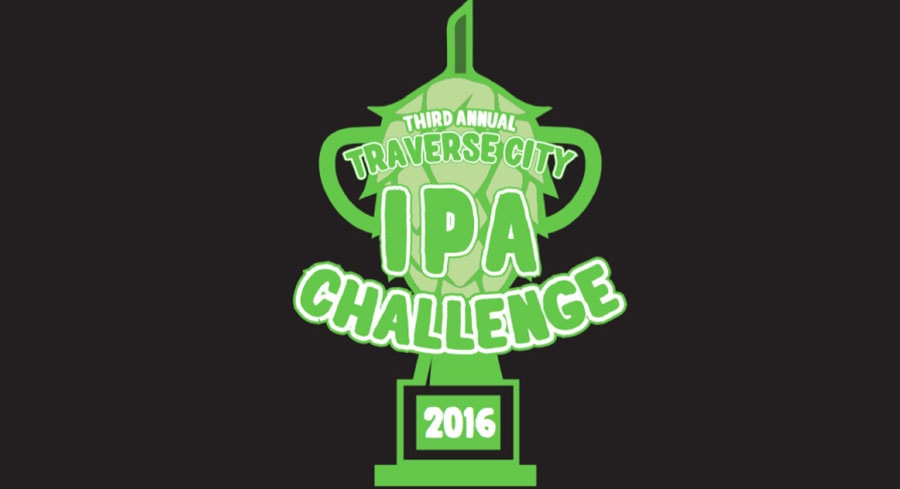 The TC Ale Trail™ in partnership with Create TC is showcasing its third annual IPA Challenge, hosted at The Little Fleet in Downtown Traverse City, on November 3.  Billed as a kick-off event to the upcoming Traverse City Beer Week, the IPA Challenge features all eight Traverse City breweries together in one location with increasingly competitive and high-quality beer features. 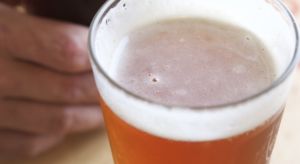 The competition calls for each brewery to introduce their best new IPA for the blind critiques of a 200-person crowd of judges. These 200 beer lovers will judge all eight brews knowing only the description of the beer, ABV, and select facts chosen by the brewmaster. All tasting will be blind. The winner will be announced at a 9 p.m. awards ceremony. The winning brewery will take home a trophy and the privilege of saying their brewery has “The Best IPA in Traverse City.”

“Expect really elevated brews from these local breweries,” shares Troy Daily, co-founder of the TC Ale Trail™ “It’s the third year, and they are bringing their A game. The event is really about getting everyone together, though, and celebrating IPA’s.”

The IPA Challenge is sponsored, in part, by MI Local Hops, the largest hop farm east of the Mississippi, and Michigan Hops Alliance. All eight breweries are using at least one of their hops.  “There are lots of ways you can go with an IPA,” says Troy, “but it is all about the hops. And a lot of these breweries are using local, awesome hops they got within the last month.”

All eight Traverse City breweries are participating in the event including; The Filling Station Microbrewery, The Workshop Brewery, Brewery Ferment, North Peak Brewing Company, Old Mission Beer Co. at Jolly Pumpkin, Brewery Terra Firma, Right Brain Brewery, and Rare Bird Brewpub who has a limiting license and will be collaborating with The Filling Station to brew an IPA just for the event.

The event will start at 5:30 p.m. on Thursday. Ticket prices will be $30 in advance with a $50 VIP package. Only 200 tickets are available. Last year it was a sold-out event, so get your tickets early. Ticket price includes: custom taster glass, eight sample tickets (one taste per beer), description and rating sheet, $5 food token for a food truck and one voting ballot. Additional tastes can be purchased for $1-$2 and pints will also be for sale.

Purchase tickets to the 2016 IPA Challenge at MyNorthTickets.com.

More in the Up North Beer Scene