New President of Interlochen Center for the Arts Announced 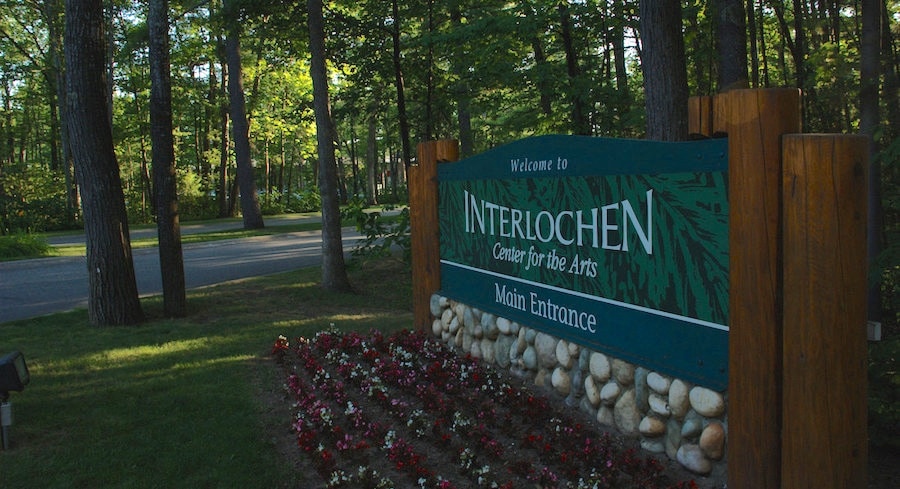 Interlochen Center for the Arts has announced that Trey Devey has been selected as its new president. He will replace Jeffrey Kimpton, who is retiring after 14 years in the position. The 45-year-old Devey is currently the president of the Cincinnati Symphony Orchestra and will remain in that post through mid-April 2017, beginning his role at Interlochen on June 12, 2017. 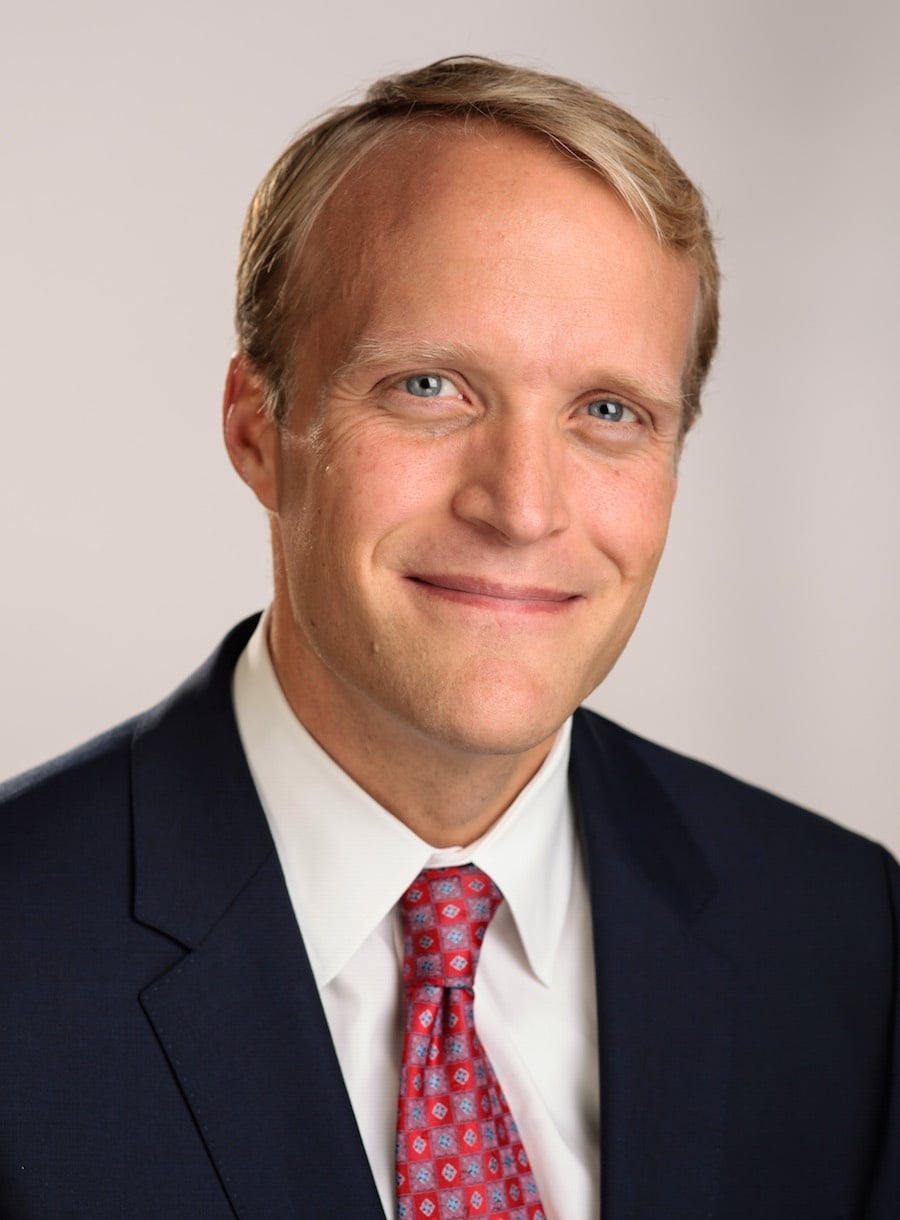 “It is an extraordinary honor to have been selected to serve as the eighth president of the Interlochen Center for the Arts,” said Devey in a statement. “I am passionate about Interlochen’s educational mission and can think of no institution more important to both the arts and society.”

Reached by phone during what turned into a very busy afternoon for him, Devey expanded on his comments. “When I took on the role at the Cincinnati Symphony, there were only a few (positions) beyond that I’d consider. Interlochen was one that’s been on my list. When the opening came up, I explored it and I’m really gratified the board gave me the opportunity,” he says.

Devey is no stranger to the region. Not only have his two daughters attended Interlochen Arts Camp the last two years, he said he has been coming to the area since he was two weeks old. “I know the area well. I’ve been coming to Long Lake since I was a child, and my wife and I honeymooned there.”

Though the bulk of his professional experience has been with symphony orchestras, Devey is passionate about the role of all the arts. He said attending Collage, the showcase of all the arts at Interlochen in one performance, was an amazing opportunity to see creative writing, motion picture arts and visual arts as well as music. “It was very inspiring to me as I see the arts world changing, bringing multi-disciplinary art all together,” he says. That fits into some of the innovative endeavors at the Cincinnati Symphony, such as Lumenocity, which combined a light show with live orchestral music, and its performances at the MusicNOW Festival, which brings together indie rock artists such as Sufjan Stevens and the National, contemporary music groups such as Bang on a Can All-Stars and Kronos Quartet, and visual art.

For his part, Kimpton praised the selection of Devey. “I’ve known Trey Devey as an Interlochen parent, concert patron, arts professional and leader. I could not be more pleased with his appointment. His many experiences and achievements, strategic skills and a passion for education and the arts have prepared him well to lead the Interlochen community with distinction into the future.”

Devey says he is excited to join what he sees as an innovative organization and he looks forward to continuing its momentum. “The organization, leadership and community have done a phenomenal job. It’s gotten to a much more sustainable place as an organization. The biggest challenge is to not be complacent but to dream bigger.”

In addition to his musical innovations, which included commissioning 31 world premieres, while heading the CSO Devey presided over a turnaround in its finances, facilitated in part by significant growth in contributions and concert attendance, as well as national and international tours by the orchestra. He has also been committed to education, outreach and diversity. He elevated the CSO’s global profile by overseeing the launch of the Fanfare Cincinnati recording label and expanding the orchestra’s digital presence.

The selection of Devey is the culmination of a year-and-a-half long search process. Interlochen Chairman of the Board John McGarry said he and the board believe Devey is the most qualified person to lead the institution. “After an intense 18-month search, Interlochen is thrilled with the appointment of Trey Devey as the eighth president of Interlochen,” McGarry says. “Trey has the experience, personality, vision and leadership to build on the great momentum Interlochen is experiencing today.”