Detroit Band The Romantics Perform at Odawa Casino in Petoskey 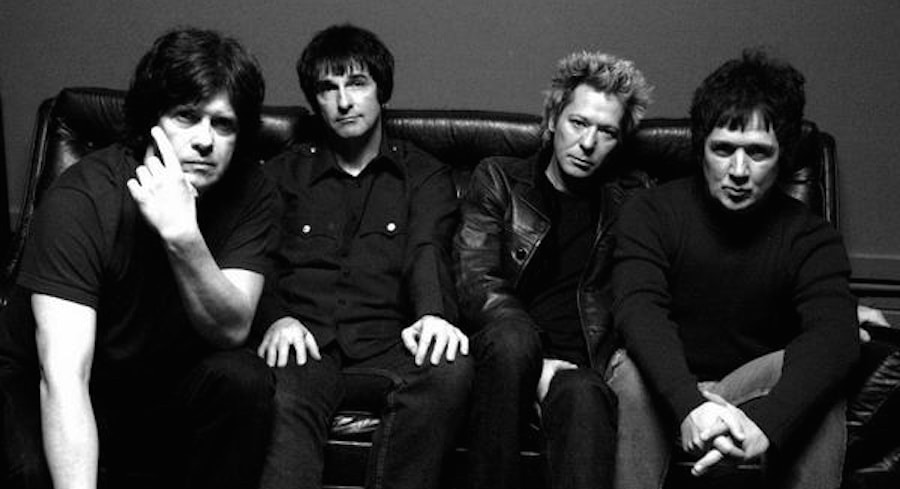 The Romantics, a rock and roll band hailing from Detroit, are set to perform at Odawa Casino in Petoskey. MyNorth Media entertainment writer Ross Boissoneau gives us the rocky love story behind the new wave band.

The Romantics formed in Detroit on Valentine’s Day 1977 and played across the country for three years before recording their self-named debut LP in September 1979, which was released the next year. The Romantics had already built a sizeable following in the Detroit area and had recorded an independent single (“Little White Lies” backed with “I Can’t Tell You Anything”) while a spirited performance in Toronto led to a brief union with the punk/power pop indie label Bomp!, which issued the single “Tell It to Carrie” backed with “First in Line.”

The album The Romantics included “What I Like About You” made it to #49 on the Billboard chart and has since resurfaced in movies and commercials. It just missed the Top Ten in the Netherlands and reached #2 in Australia, where the band was very popular. The group’s sophomore effort, National Breakout, led to band touring Europe and Australia. It set the stage for the band’s biggest seller, 1983’s gold record In Heat, which included Top Ten hits “Talking in Your Sleep” and “One in a Million.”

1950s rock and roll, Motown, The Stooges, the MC5, Bob Seger, The Raspberries, the Kinks, The Who

Though The Romantics obtained breakthrough success with In Heat, the band discovered that its managers had been misappropriating the profits from its records and live performances, and “What I Like About You” had been licensed for use in television commercials without the band’s knowledge or approval. Consequently, the Romantics filed a lawsuit in 1987, and the legalities involved prevented the band from recording new music until the mid-1990s. Many even believe the group had broken up.

In addition, the usual personnel challenges found members coming and going. Original lead guitarist Mike Skill left the group, returned as the bassist a year later, and became guitarist again in 2011, while Blondie drummer Clem Burke was an on-again, off-again member in the 90s. Since 2000, the group has issued two live recordings and a studio effort, the power pop/bluesy/rootsy 61/49, named for the crossroad where legendary bluesman Robert Johnson made his supposed pact with the devil.

“They opened my eyes to the intimacy and energy of the rock & roll club scene—just like the change from black & white to color in The Wizard of Oz.” – Ear Candy Mag

“Most of 61/49 is simple, hooky, and hard-swinging pop/rock that’ll sound good at a party on a Saturday night—which is to say it’s the kind of album they’ve been needing to make for a long, long time.” – The All Music Guide

Tickets start at $10. Go to OdawaCasino.com

Photo(s) by The Romantics