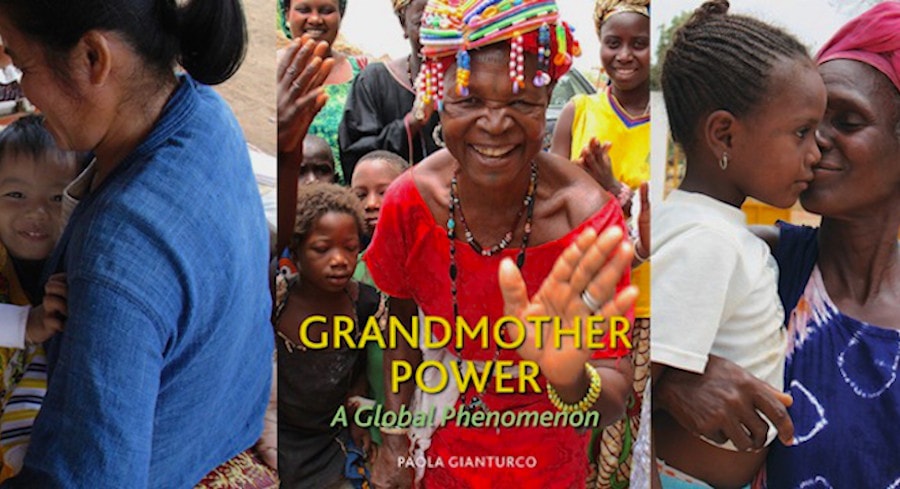 A new generation of activist grandmothers across the world is marshaling their strength and wisdom to make a difference, whether it’s fighting for the environment, human rights, education, health or preserving their culture. Author and photojournalist Paola Gianturco captures these powerful stories in her book Grandmother Power: A Global Phenomenon.

The National Writers Series and the Dennos Museum Center welcomes Gianturco Saturday, September 17 at the Milliken Auditorium in Traverse City. Gianturco will share her experiences and the stories of activist grandmothers in 15 countries on five continents. Included in the evening is a photo exhibit of Gianturco’s work and a 6 p.m. event reception with complimentary wine, beverages and appetizers for all ticket holders and Museum Members.

Gianturco has been interviewed on the Oprah Winfrey Show, CNN, NPR, Voice of America, and spoke in a 2014 TED talk in Dubai. Her photos have been exhibited around the world, including Traverse City in 2010-11. Her new photos will be displayed at the Dennos Museum.

Get your tickets to Celebrate Grandmother Power Across the World with Paola Gianturco! at MyNorthTickets.com.