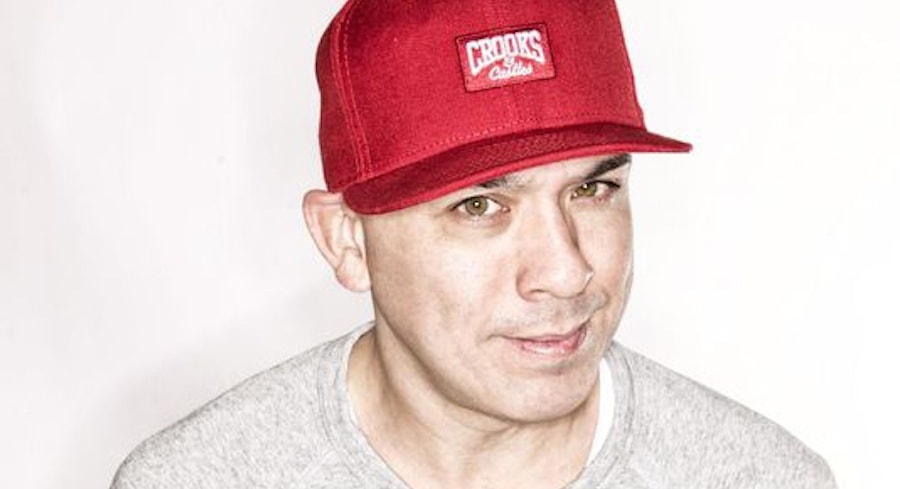 Koy says he always aspired to be a comedian, telling an interviewer he “wanted to be a comic when I was like 8 or 9. I knew I was going to be a comedian. It was in my blood.” Born in Tacoma, Washington, he and his family moved to Las Vegas, where he eventually enrolled at the University of Nevada, Las Vegas, but once he started doing open-mic at a Maryland Parkway coffee shop he dropped out. He hustled in Vegas, not only performing but renting out theaters to present shows where he booked other comics to open for him, sold ads and did the advertising. Koy says everything changed following his appearance on The Tonight Show, where after his routine he became one of the few comics to receive a standing ovation. That led to an arena tour, where he was seen by the brass at Comedy Central, who gave him a half-hour special and then a full hour not a year later. He manages to find the humor in subjects without denigrating them, which is a good thing since much of his humor involves his own family, providing home situations everyone can relate to. He said he enjoys comedians who bring energy into the club and enjoy their time onstage and he tries to do the same.

Koy has appeared on TV on two Comedy Central specials, “Don’t Make Him Angry” and “Lights Out.” He has been on World’s Funniest Fails, The Joy Behar Show, Jimmy Kimmel Live, Last Call with Carson Daly and Jamie Foxx: Laffapalooza. He’s appeared on over 100 episodes of Chelsea Lately and is a regular on The Adam Carolla Podcast, which inspired him to start his own podcast. His stage name (he was born Joseph Herbert) comes from the Filipino term “Jokoy,” which means joker; it was his childhood nickname. His explosive energy on stage, insightful jokes and family-inspired humor cross all boundaries, leading Daily Variety to name him one of “10 Comics to Watch.”

“Vegas makes it hard for you to sacrifice. You don’t even need a bank account to survive in Vegas. You have a job, you go cash your check at a casino. They’ll give you buffet tickets just to cash your check there.” – Koy on why he left Las Vegas for Los Angeles, fearing he’d never reach his potential if he didn’t leave.

“At almost 20 years in, you still look like you’re hopped up on Red Bull on stage. Your energy is just great.” – LaughSpin.com, to which Koy responded, “My energy’s actually a lot slower than it used to be. I used to go 100 miles per hour. I think I just get excited when I’m getting ready to go on stage.”