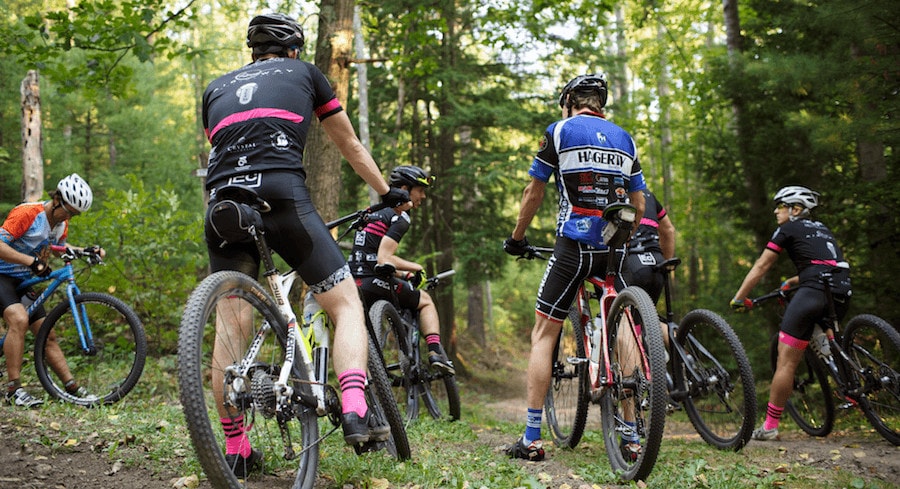 Traverse City’s Vasa Pathway is well known among bikers and non-bikers alike. Less known, are the more than 50 miles of unmarked trails near the Vasa created and managed by local TC resident Tom White. 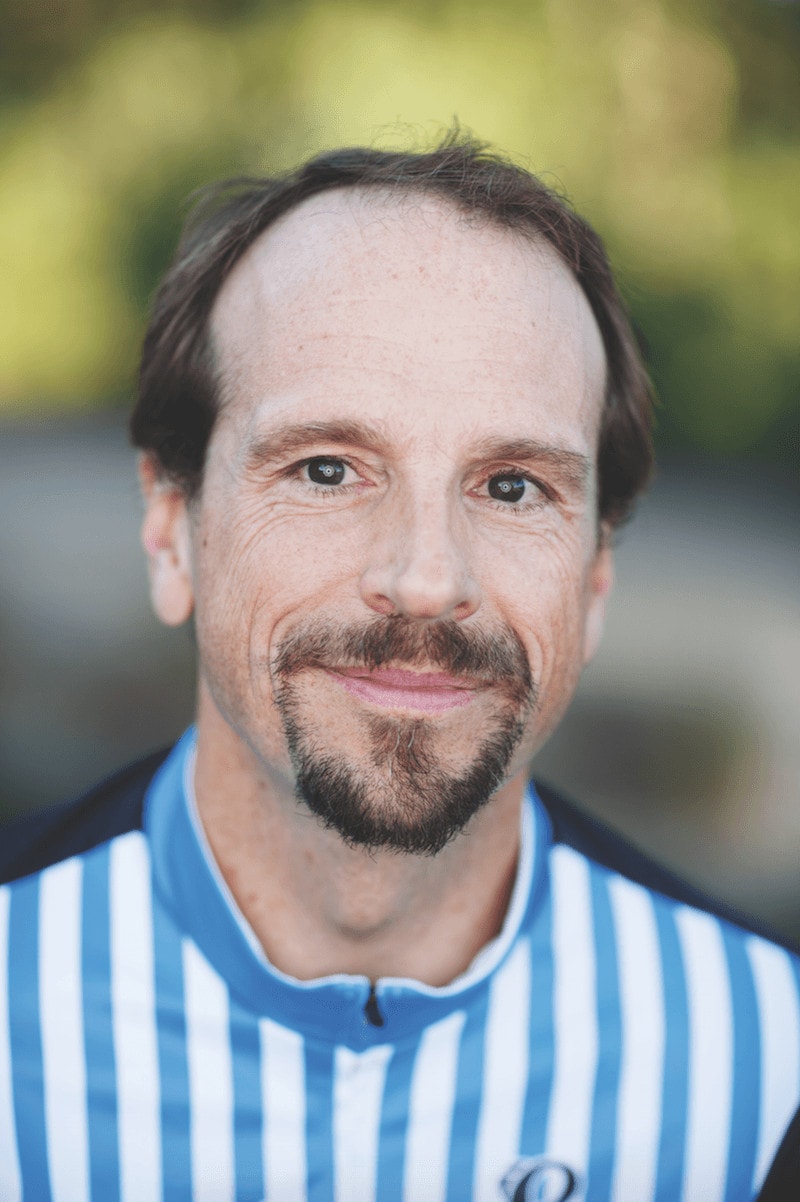 When massive winds swept through Northern Michigan last summer, a historic storm that took down swaths of towering trees, including many along the Vasa single-track east of Traverse City, bike-trail tender Tom White’s email inbox blew up.

“You couldn’t believe the outpouring of people that came out to help,” says White of fellow trail lovers who wanted to help with cleanup. “We coordinated it all through emails. Hundreds of people came, and we just fixed it—we had it done in a week.”

 White speaks of the narrow, single-track pathways winding through the state land that’s also home to the wider Vasa Trail. He knows these out-of-the-way trails like the back of his hand, given he helped build them in the early ‘80s as a young adult who had grown up on a nearby cherry farm and sought a spot to ride his beloved mountain bike.

“I started looking to the woods and riding out there … We had no trail, so I made a two-mile little loop, and people came. We had a weekly ride from my parents’ house. We rode 10 miles, and we high-fived each other because we couldn’t believe we had ridden so far.”

“Now, we have about 50 miles out there of trail, maybe 60, for people to ride that’s all unmarked and off the books and I kind of manage it. I get some help here and there, but it’s kind of a secret … I want everyone to find them on their own, link them together in their own way. The trails manage themselves better that way. Follow safe practices, be courteous, bring a compass, do all that, but map your own way and have fun doing it. I think it works to have the trail there for you to discover.”