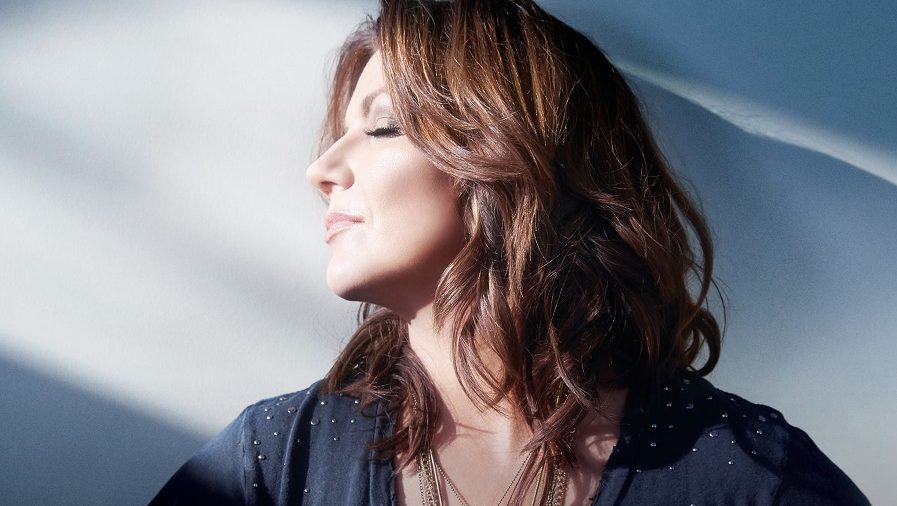 Bonafide country star Martina McBride will perform in Interlochen August 12, sharing with listeners a sampling of her famous album work. MyNorth Media’s entertainment writer Ross Boissoneau caught up with the queen of country about her inspirations before the Interlochen event.

Martina Mariea Schiff was born in 1966 in Medicine Lodge, Kansas. Her father led a local country band called the Schifters, and by her teen years, daughter Martina was singing and playing keyboards with the group. Following high school, she gigged around Kansas with several different bands. She began renting rehearsal space from a studio engineer named John McBride, and the two eventually married. In 1990 the couple moved to Nashville, where he worked for artists like Charlie Daniels and Ricky Van Shelton. Country superstar Garth Brooks hired John as part of his sound crew; he eventually became Brooks’s concert production manager. Martina worked as a demo singer and enlisted her husband to produce her demo tape, which got her signed to RCA in 1991, at which time Brooks added her as his opening act. The Time Has Come was Martina’s debut album, released in 1992, featuring a honky-tonk, country-folk sound. Her 1993 follow-up, The Way That I Am, with its country-pop stylings, was her breakthrough, with two Top Ten singles. “Independence Day,” her ode to an abused woman fighting back, became a signature song, signaling her future work against domestic abuse.

Eight of her studio albums and two of her compilations have received an RIAA Gold certification or higher. She’s also won honors as the Country Music Association “Female Vocalist of the Year” four times (tying her with Reba McEntire for second-most wins) and the Academy of Country Music’s “Top Female Vocalist” award three times. She is also a 14-time Grammy Award nominee. In addition to her success on the country charts, numerous singles and albums have crossed over to the Adult Contemporary charts.

“I love singing the hits but I also love having a little bit of the thought that maybe these are the real fans and are invested in more than just the hit singles. I think mixing it up makes for a more interesting show.” – Martina McBride

“This album (Reckless) is quite consciously an adult effort, a record that embraces maturation in its melody and sensibilities. Sometimes, this does mean that the album winds up getting a little mellow, but this softness is salvaged by how the music breathes: there is a palpable human heart beating underneath the gloss.” – The All Music Guide

Tickets start at $43.50. Go to Tickets.Interlochen.org