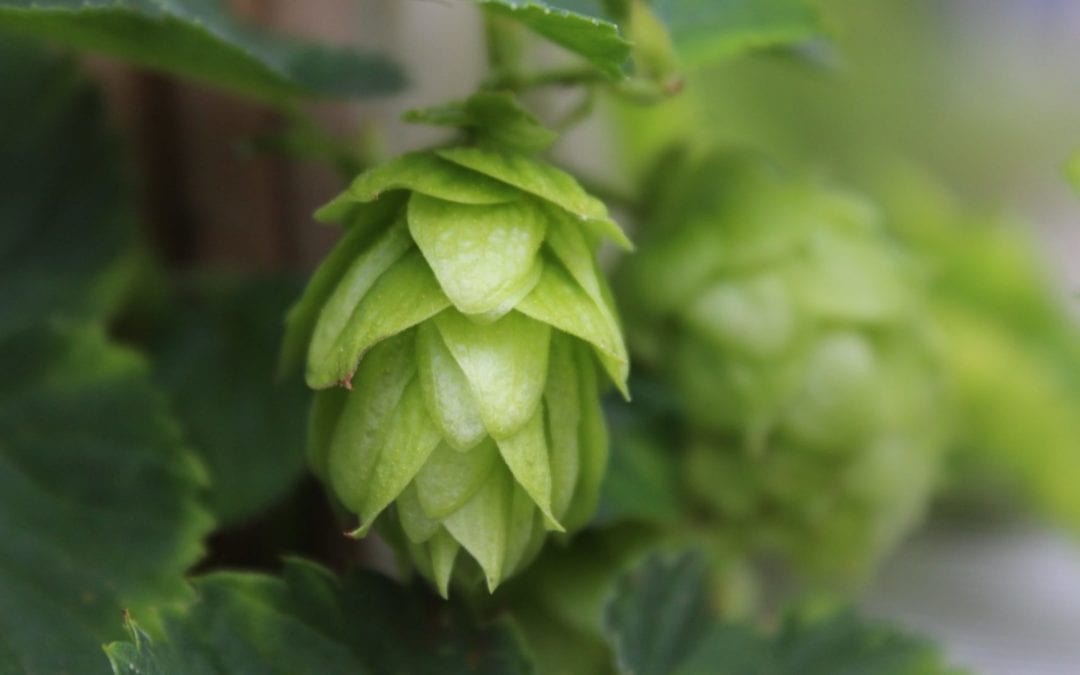 As Stormcloud Brewing Co., in Frankfort, Michigan, celebrates its third anniversary, proprietors Brian Confer and Rick Schmitt announced a major expansion to their brewing capabilities: a brewing and bottling plant to be built about a mile from the pub. We checked in with Brian Confer for some details.

So you have barely cleared three years and you are already doing a major expansion. What’s going on?

Yes, well, we are making as much beer as we have the space to make in the pub, and that space does not allow us to bottle. And really, even the growth in the pub has been so great that it has exceeded our capacity to produce beer on demand there.

What do you mean “produce beer on demand”?

During the summer we are so busy we can’t keep up, so we have to make a lot of beer in the off season and store it. And we have to store it off site, which is really inefficient and it just kind of wears down the brewery guys running over to get the kegs all the time.

But of course, with bottling, you are thinking broader distribution.

Right. We can’t meet the demands of the distributors we are using and we have several distributors a week knocking on our door asking us if they can sell our beer. So, we can make and sell a lot more beer than we do now.

Nice to be able to say that.

The thing is, my goal every day is to make better beer than I did the day before. It will be fun to see what happens over the next few years with the growth, but my end goal remains the same. I’m not really financially driven. Not world domination driven. I just want to make the single best beer we can make, and that was true the day we opened and it’s true today. I joke that we have a lot of ground to make up, because the monastic breweries in Belgium, collectively, have 12,000 years of brewing experience. We have to strive every day.

Give us some of the specifics. How big? How much beer will you be able to make?

It will be a 20-barrel, 10,000-square-foot brewhouse. In the pub we currently have an 8-barrel brewhouse and can brew 1,200 barrels a year. This will take us up to 4,500 barrels a year, which is a big increase, but a lot of that will go straight back to the pub, and the rest will go out the door for distributing.

When will the first batch of beer come out of the new brewhouse?

We hope to be brewing by late June 2017. A lot of work will be needed to make that happen. We hired an architectural firm experienced in brewing facilities and we’ve hired a company that is expert in brew systems, out of Wisconsin. We are spending more money than other potential vendors, but they will get the job done. We have 100 percent confidence that they will get the job done. We just so believe in quality and doing things right. We will be spending more money, but in the end, we will have a facility that is our partner and helps us crank out more beer!

Watch Stormcloud’s Brian Confer give a tour of the Frankfort pub and chat about the 2014 beer selection with this MyNorth Media video.