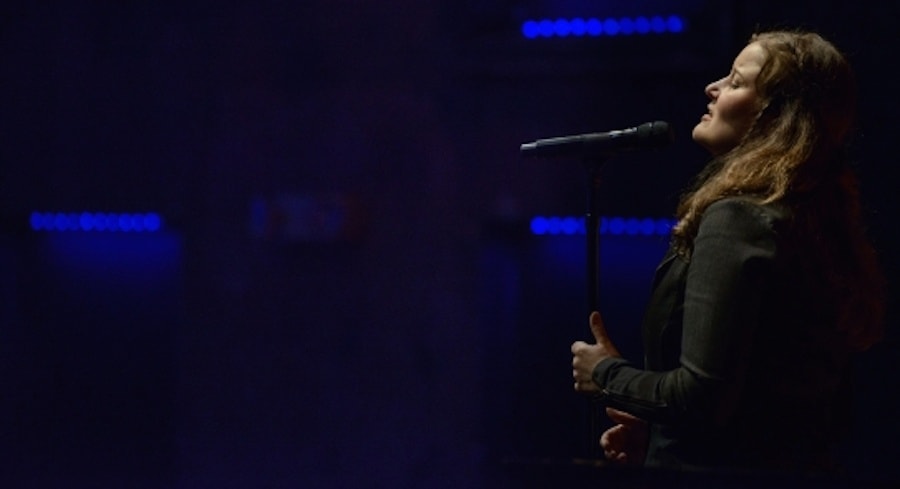 Paula Cole’s ascent from neophyte to collaborating with the likes of Peter Gabriel was swift. Cole was born and raised in Rockport, Massachusetts, the daughter of a bass-playing father and a mother who was a visual artist. Upon her graduation from Berklee College of Music in Boston, she was offered a record deal with a jazz label but declined it. Cole got her first big professional break when she was invited to perform on Peter Gabriel’s “Secret World Live” tour, replacing Sinead O’Connor. As a result, she was featured on the video of the tour, which won the 1996 Grammy Award for Best Long Form Video, and Gabriel’s Secret World Live CD. A short time later, she signed on with Imago Records, for which she released her debut Harbinger in 1994, though the company folded less than a year later.

Cole released two more albums, This Fire and 1999’s Amen, before taking a nearly decade-long break, re-emerging in 2007 with Courage. Her most recent, 7, came out in April of last year. Cole is currently working on a new project entitled Ballads, for which she is running a Kickstarter campaign. She is attempting to raise $60,000 to cover the costs of recording and paying the musicians, as well as marketing the disc. Various backing levels are named for influential musicians (The Billie for Billie Holiday, the Coltrane for John Coltrane), with acknowledgements ranging from CDs to a half-hour Skype chat with her. This year Cole is celebrating the 20th anniversary of This Fire, the double-platinum album from 1996. Her sophomore effort, entirely self-produced, garnered two breakout Billboard charting hits, “Where Have All the Cowboys Gone?” and “I Don’t Want to Wait,” and was nominated for seven awards at the 40th Grammy Awards.

“Cole continues to wow audiences with her live show and profound take on life and on love.” – Music Connection, New York

“There are few things more rewarding than an artist with a long career who, despite one or two smash hit singles, continue to make intellectually engaging and inspiring music, and Paula Cole’s latest album, Raven, is one of those …. showcasing her talent for writing artistic, layered pop music” – Glide Magazine

Tickets start at $25. Go to BayViewAssociation.org