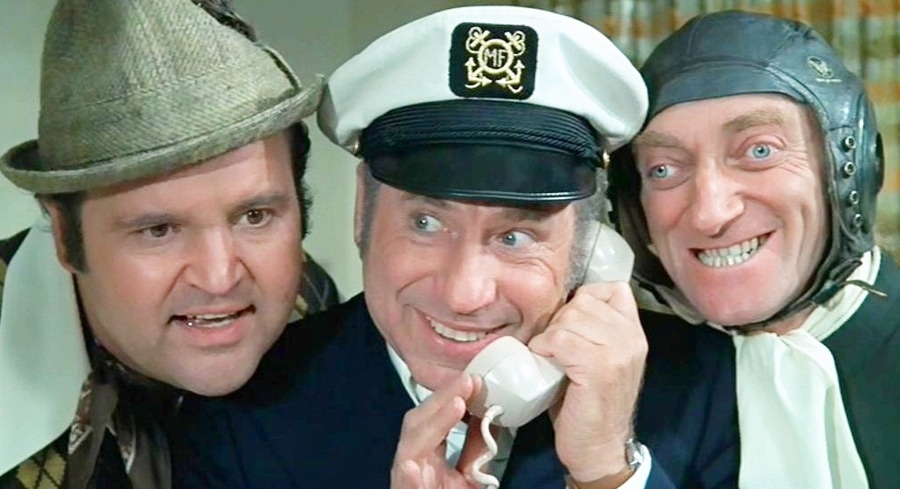 On July 22 and 23 from 7 to 9 p.m., Williamsburg’s Music House Museum will host screenings of Mel Brooks’ Silent Movie. The silent film will be accompanied by live musician, Fr. Andrew Rogers. You’re not going to want to miss this Northern Michigan event!

Originally released in 1976, Silent Movie follows Mel Funn (Brooks), a film director down on his luck, as he recovers from a drinking problem. In the film, Mel sets out to create the first silent movie produced in 40 years.

Set to live accompaniment, these showings are sure to be a refreshing take on this modern classic. So grab your popcorn, snatch up your tickets, and head to the Music House Museum for a can’t-miss evening!