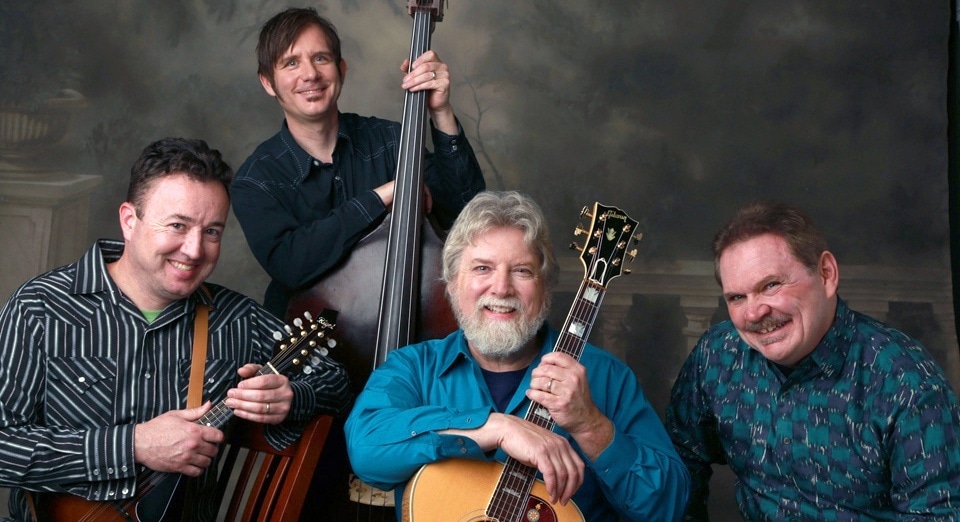 Folk artist, music teacher, and Great Lakes fan Lee Murdock is set to perform with his new band in Glen Haven this week at a venue never before played at. The group combines two unrelated influences to create a repertoire many Michigan residents love to hear.

Murdock pursued two unrelated fields, singing blues, folk and pop, and studying geology. The Chicago area native eventually found they weren’t so different after all as he developed an interest in the folk music of the region, especially that of the sailors of the Great Lakes.

Today he sings, creates and preserves songs of the Great Lakes, the bodies of water created by the glaciers he studied in college. Whether it’s sea chanteys, ballads dating to the 1800s or his originals (or a combination—he’s discovered lyrics and stories from the past for which he’s written new music), the music is grounded in the work-song tradition from the rugged days of lumberjacks and wooden sailing schooners.

In addition performing, Murdock teaches music. So it’s no surprise that he’s also melded his interests in music and education to offer the program “Folk Songs of the Great Lakes Region” to K-12 students, libraries, and humanities and historical groups. It includes songs from and about the region’s settlers and farmers, its industry, shipping, travel, and leisure-time activities. Special topics for libraries and humanities/historical groups include “Great Lakes Ghosts,” “Lighthouse Legends,” and “The Christmas Tree Ship Concert.”

Murdock combines storytelling and song, making his work both documentary and an anthem to the people who live, work, learn, and play along the freshwater highways of North America. Last year he formed a new band, with a sound unlike anything he’s done previously.

He started by adding fan and friend Joel Simpson, a graduate of Elmhurst College School of Music, on dobro, mandolin, guitar, and other stringed instruments. They came to know each other better while they were teaching private lessons at Tobias Music Store in Downers Grove west of Chicago. Bassist Mike Bradburn has toured the U.S. and Europe with the Chicago-based band, Dolly Varden, and percussionist Greg Smith rounds out the band.

The quartet formed the basis of Murdock’s musical muscle on his 19th CD, What About The Water, which was released last year.

“Not only is he a recording artist, he’s a historian … he has given the Great Lakes the limelight using authentic Great Lakes source material, of the past and the present, as the basis for his music.” – Richard Palmer, Inland Seas, the Quarterly Journal of the Great Lakes Historical Society

“My mission is to find those songs that might interest the general public … to make people aware of the Great Lakes heritage by presenting the songs in the best way I know.” – Lee Murdock

Coast Guard Station Maritime Lawn in Glen Haven. This is the first concert ever to be held there. Limited seating will be provided; concertgoers are welcome to bring their own chairs and picnic baskets.

Tickets are $13, $15 for non-members. 18 and under free. Go to ManitouMusicFestival.com