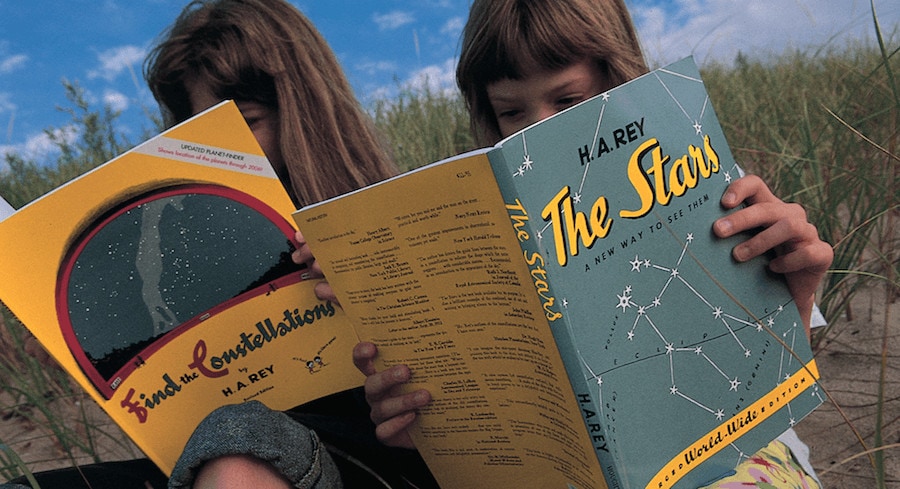 Vicki Norris, executive director of the Grand Traverse Dyslexia Association (GTDA) in Traverse City, knows how powerless a child can feel when they struggle to read and write.

At age 10, her daughter was diagnosed with dyslexia. Inspired by how hard she worked to learn to read, Vicki, a former teacher, went back to school in 2009 and got her masters degree in literacy from Central Michigan University. And in 2013, she became the executive director of the Grand Traverse Dyslexia Association. The organization tutors children and adults who have been diagnosed with dyslexia.

According to the Yale Center for Dyslexia & Creativity, dyslexia affects one out of five people. “Dyslexia is the number one cause of reading failure,” Vicki says. “Imagine sitting in a classroom setting and being one of the only students who can’t complete the task or even read the directions. They feel powerless. This program helps people feel empowered.

“Dyslexia is more than just mixing up letters. It’s about how the brain is patterned for learning. And while people with dyslexia struggle with reading, many excel in other areas such as problem-solving.”

GTDA can’t test for dyslexia. A pediatrician or child psychiatrist must diagnose the student. Once diagnosed, however, GTDA helps children and adults whose reading struggles are interfering with daily activities at school and work.

GTDA starts with a screening to assess the student’s current abilities. The screening tests for letter formation skills, alphabet sequence, letter sounds, spelling and reading score. The screening helps the tutor reinforce what is already known and gives them a place to start teaching new material.

Once the screening is complete, the association provides one-on-one tutoring sessions using the internationally recognized Orton-Gillingham approach. “Tutoring is student driven, not program driven,” Vicki says. In addition to visual and auditory exercises, this method also incorporates kinesthetic learning styles. For example, students trace letters in sand or on sandpaper.

Each lesson is split into three parts: drill and review during which students go over sounds they knew coming in and ones they’ve been taught so far; new material including sounds, rules and non-phonetic words; and reading. GTDA has 25 tutors and about 125 students ranging in age from 6 to 56.

When asked to share a success story, Vicki says there are many, though one, in particular, stands out:

“One of our students never felt like he was good at classes in high school and went into construction. Later on, he thought about what else he wanted to do. He went back to school to get his GED and took classes at Northwestern Michigan College to become a nurse. A professor there noticed he was struggling and recommended he go to our center when he was in his mid-50s. He worked with us for two years and got the tools he needed to pass nursing school and the boards. Now he works at Munson and is living a dream that most of his life he thought was out of reach.”