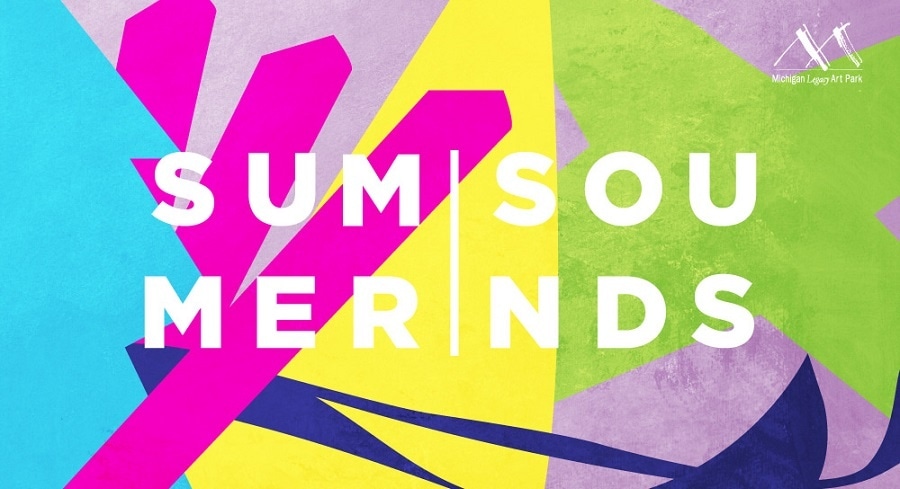 Few summer activities are so cherished as outdoor concerts. The Summer Sounds concert series, a popular Northern Michigan music event, is a testament to this.

Summer Sounds is an annual series hosted by Michigan Legacy Art Park in Thompsonville. Every year, the series brings together the best in the Michigan music scene. Artists of all genres are represented: folk, jazz, classical, rock—even bagpipe music. Performers range from local up-and-comers to nationally-recognized professionals, chosen carefully by a special committee. On the midsummer evening of a Summer Sounds concert, audiences can enjoy a sweet summer breeze and a custom picnic of delicious food as a complement to vivacious live acts like Joshua Davis, Drew Hale, The Crane Wives, and Terry Barber.

Although it is now one of Northern Michigan’s most extolled local festivals, Summer Sounds started as a simple idea to stage a community event for the Art Park. When first launched in 1995, the park’s theme of a dual experience with art and nature proved unique yet limited. “Most people experience the park in small groups—hiking the trails, discovering sculptures,” says Renee Hintz, executive director for the Art Park. “The concerts are an event where people can come together as a community.

“David Barr, the founder of the Art Park, knew from the beginning that there needed to be a place for gathering, learning, celebrating and performing,” says Hintz. “So an amphitheater was designed by Bob Holdeman and built in 1995.”

The amphitheater, located in the heart of the park, is the official stage for Summer Sounds. It was built with extreme sensitivity to acoustics, ensuring the warmest, most pristine live sound possible. The theater itself is small, but the reach is immense. Terraced benches out front seat 150 people, and a grassy area further back yields room for 100 more, provided you bring your own seating. The green setting, open air, and vibrant sound make the amphitheater a perfect location for outdoor performances. “People love the relaxed atmosphere and intimate setting in the woods,” says Hintz. “Because of the natural acoustics and terraced seating, there isn’t a bad seat.” 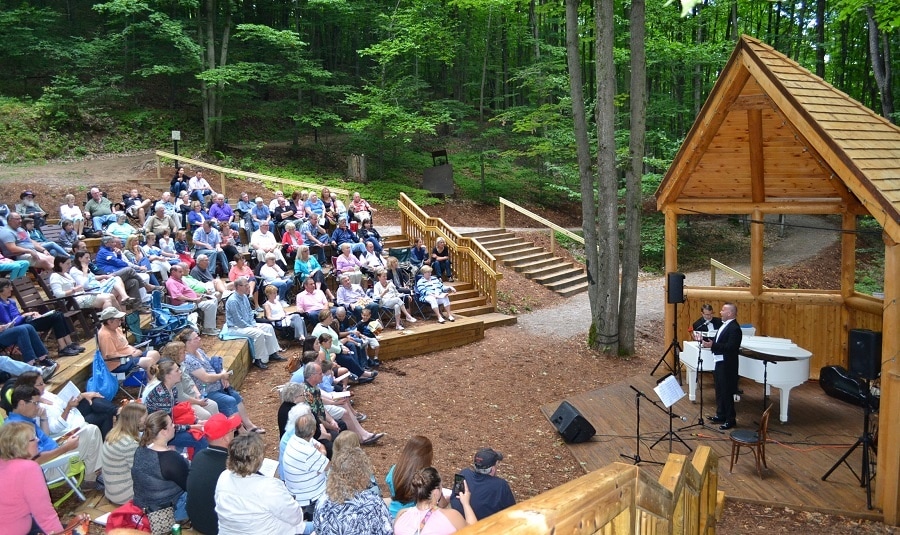 The intuitions of the park’s founders served them well. The first Summer Sounds series was held in 1996, featuring two local bands, two storytellers, and a cellist. The festival proved an immediate success, and continued to thrive over the next decade. Audience size steadily grew, and local artists themselves reached out to the Art Park for the chance to play at Summer Sounds. “Because we have such a long history, musicians seek us out because they know they will have a receptive audience, fair pay, and [the opportunity to] play in such a unique and beautiful space,” says Hintz.

Thanks to generous sponsors, the series continues to grow and expand. A 2014 grant from the Michigan Council for Arts and Cultural Affairs allowed the park to make major improvements to the amphitheater and the seating. Trails leading down to the amphitheater were also added for extra accessibility. The area is now sprayed to keep mosquitoes and other pests away from the site. In addition to the improvements, this year’s festival promises to be its biggest yet, with seven acts headlining the bill instead of the usual five.

The Summer Sounds concert series has enjoyed extensive longevity and a prominent standing in the Northern Michigan music scene. Hintz attributes the success of the series to the outdoor setting, the sound of the theater, and the consistently quality music selection. “Our audience members trust us that the music will be great – even if they aren’t familiar with the group or their music.”

Check out the complete listing of performers at the 2016 Summer Sounds concert series below, and make sure to grab tickets at MyNorthTickets.com. 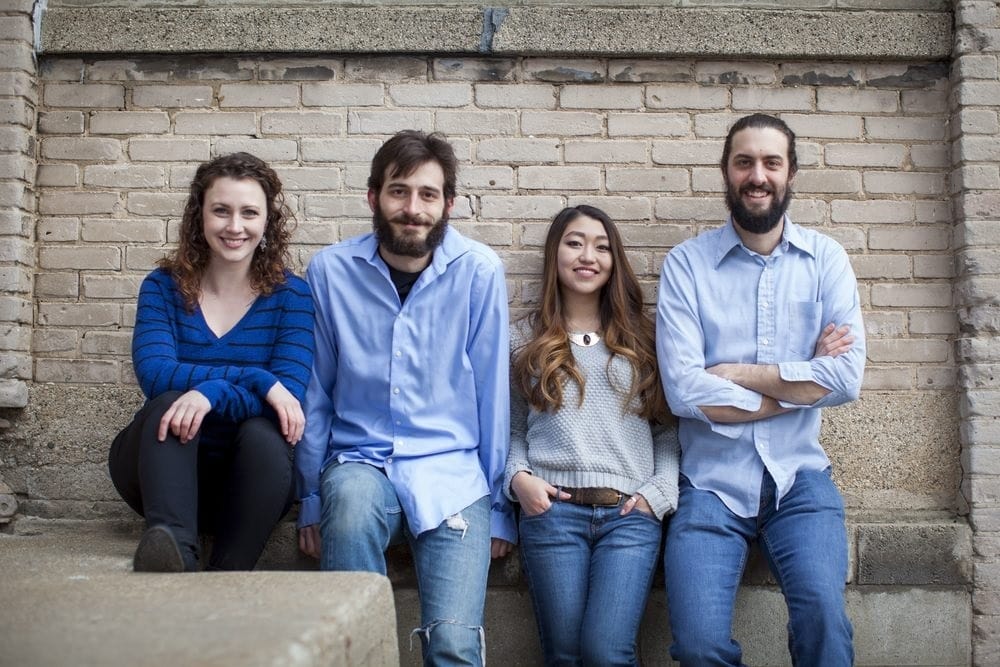 Taking their name from the eponymous Decemberists album, The Crane Wives are a four-piece indie-folk band from Grand Rapids. The group has garnered popularity all over Michigan for their wide range of musical styles. They will perform on July 1. Tickets are $10, but children 12 and under can attend for free. 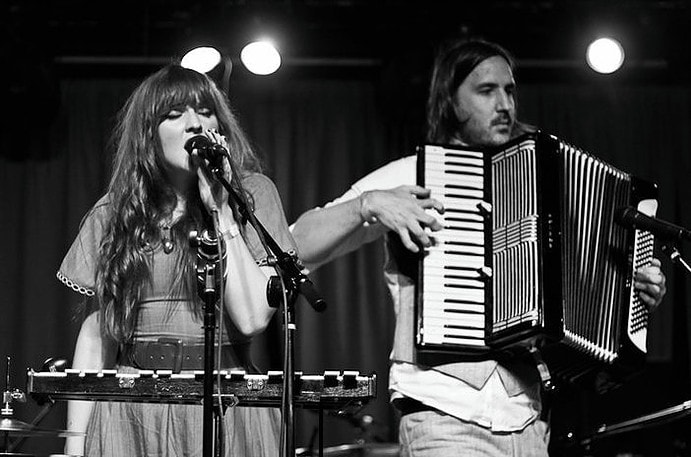 Hailing from Nashville but currently based in Grand Rapids, Channing & Quinn are a duo specializing in “quirky” indie folk and pop. Their unique sound complements their astounding musicianship; when performing live, they play several instruments at once, while also attempting to dance. The duo will perform on July 8. Tickets are $10, but children 12 and under can attend for free. 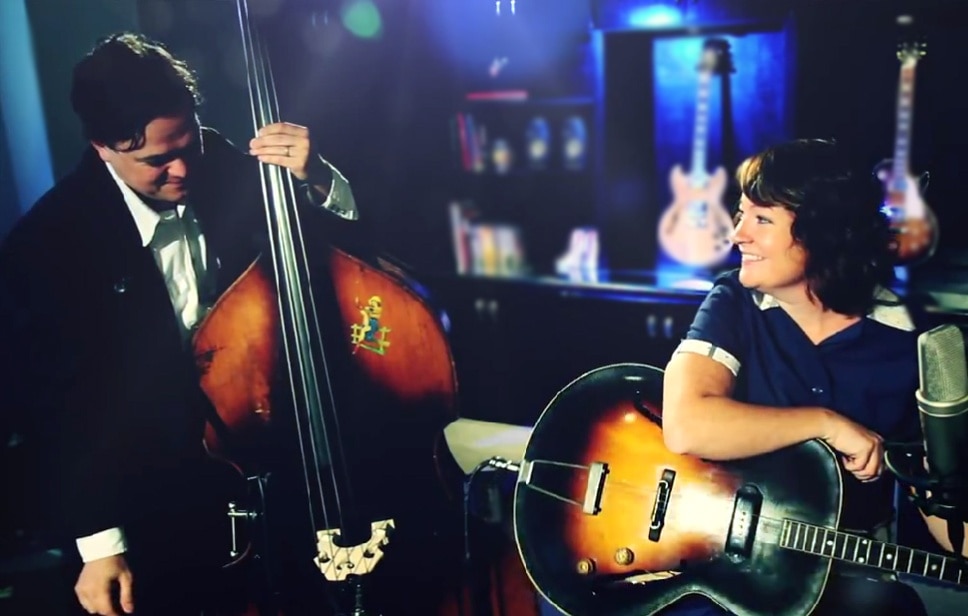 Rachael & Dominic Davis are a married musical duo with a penchant for old-fashioned styles: swing, jazz, and the blues. Both are experienced artists in their own right—Rachael is an acclaimed songwriter with a golden voice, and Dominic is a bassist who has worked extensively with Jack White, Neil Young, and Willie Nelson. The duo will perform on July 15. Tickets are $10, but children 12 and under can attend for free. 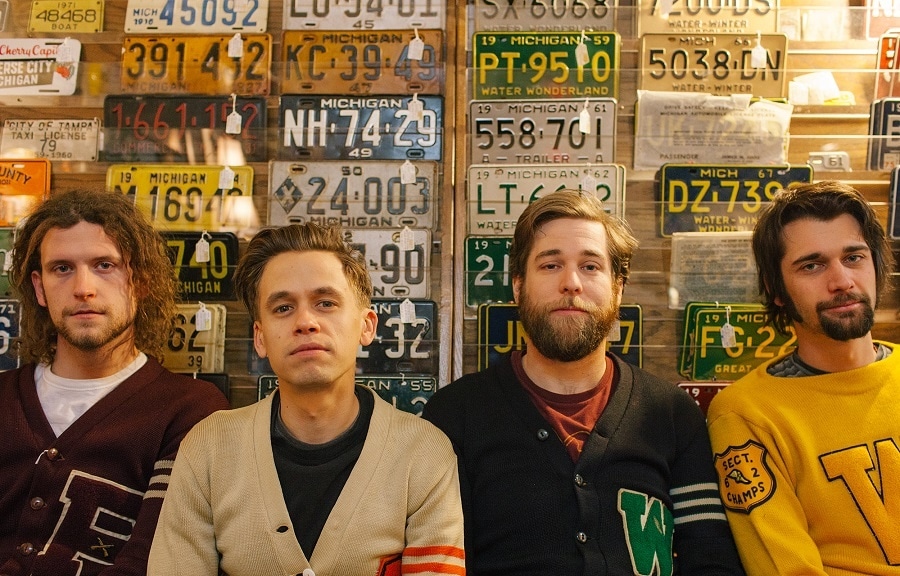 The Go Rounds famously refer to themselves as “Kalamazoo’s Favorite Suns.” The band merges several genres together to create a captivating, energetic sound. Their sheer enthusiasm makes them an essential live act. The band will perform on July 22. Tickets are $10, but children 12 and under can attend for free. 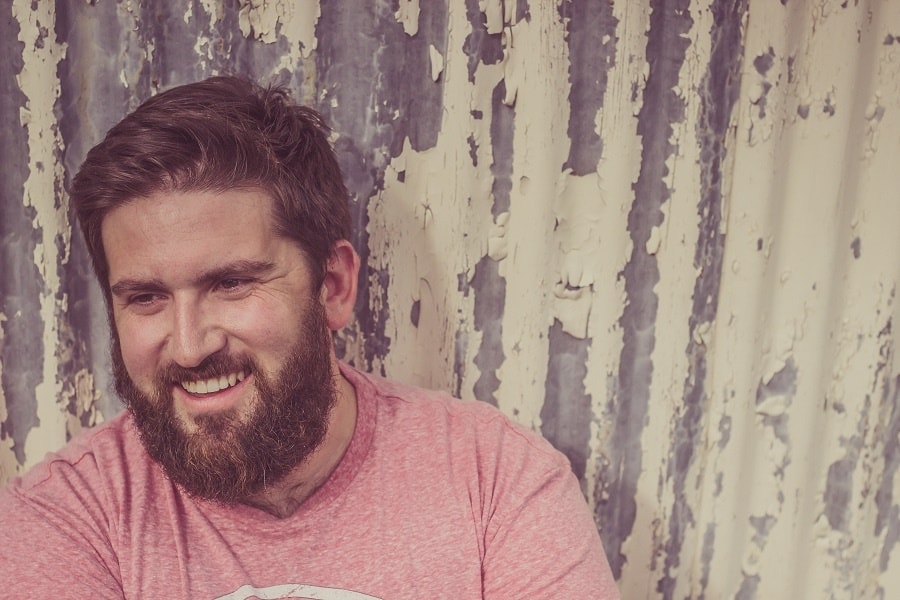 Drew Hale is a Traverse City artist who fuses country with indie rock. Already a celebrated act in Grand Traverse, Drew Hale has made his name by performing at various country festivals and opening for acts such as Frankie Ballard. He will perform on July 29. Tickets are $10, but children 12 and under can attend for free. 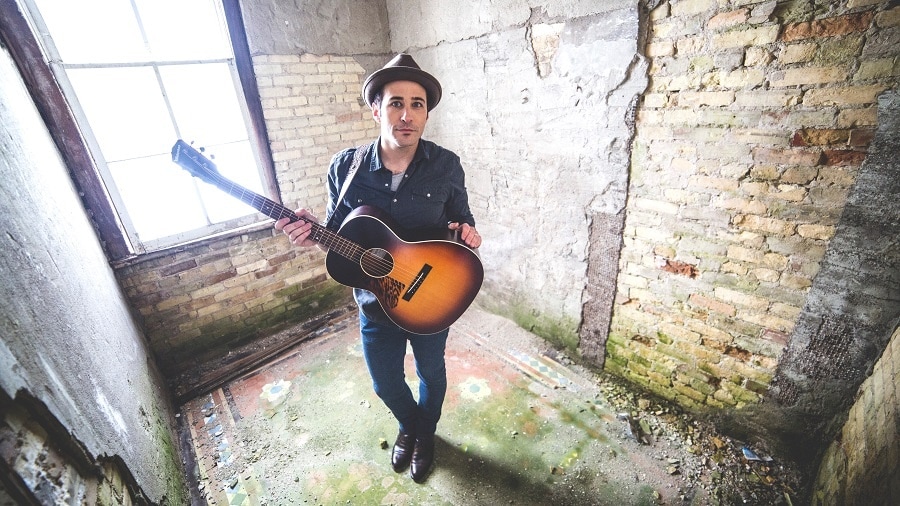 A former championship contestant on The Voice, Joshua Davis is one of Michigan’s most eminent musical acts. Coming off strong from an April album release, Davis is embarking on a tour all across Michigan, stopping at Thompsonville along the way. He will perform on August 5. Tickets are $25, but children 12 and under can get in for $10. 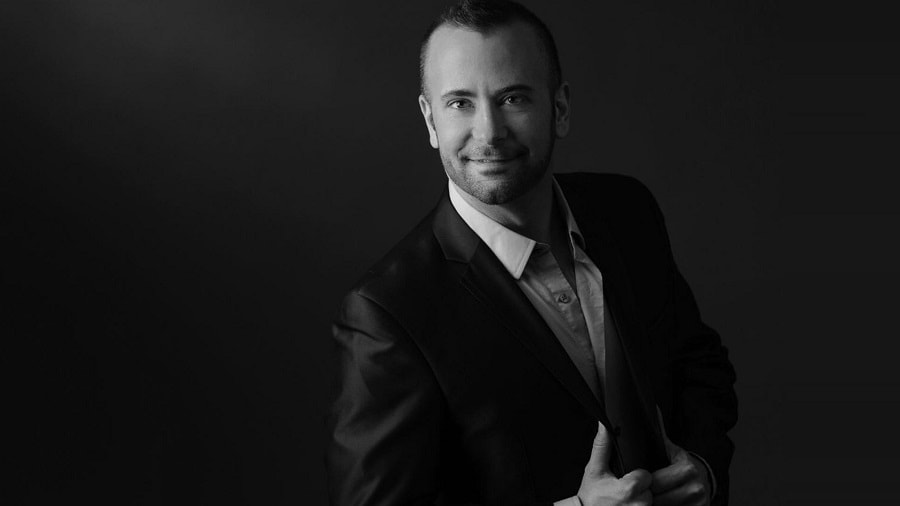 A former member of vocal group Chanticleer, Terry Barber is an internationally-recognized countertenor. In his prolific solo career, Barber has performed at Carnegie Hall and the Metropolitan Opera, and collaborated with acts such as Chaka Khan and Madonna. He has previously performed at the Summer Sounds concert series and is excited to return. Barber will perform on August 13. Tickets are $15, but children 12 and under can get in for $5.

Purchase tickets for the Summer Sounds concert series at MyNorthTickets.com.