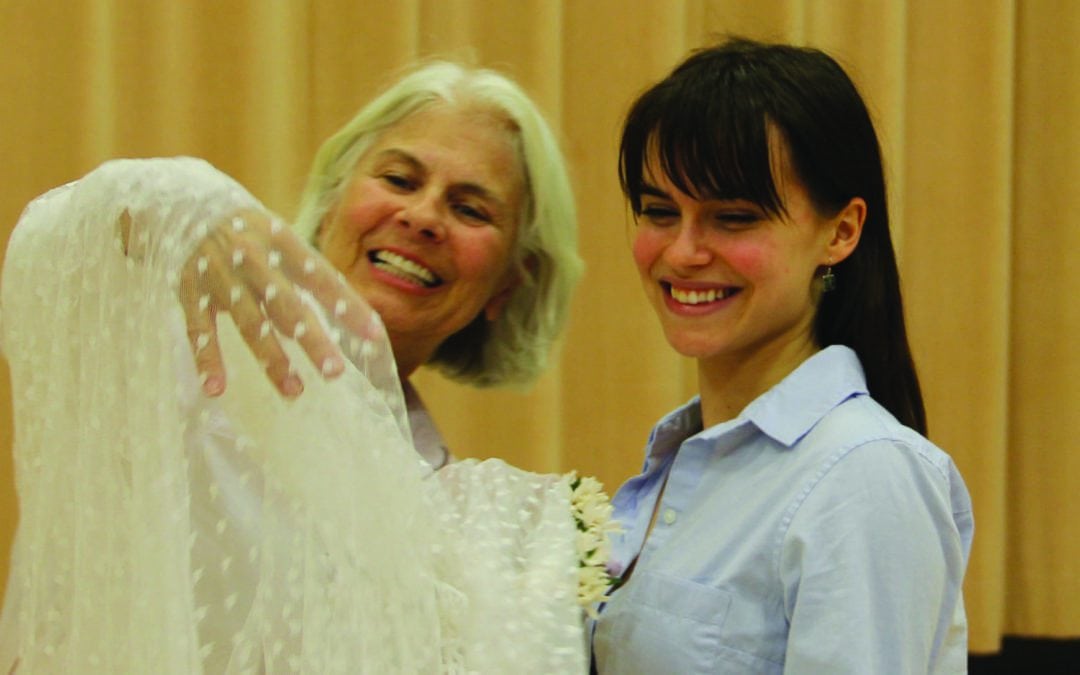 How it Got its Start

Interlochen’s Artistic Director William Church decided this ninth year of the Interlochen Shakespeare Festival was the perfect time to stage the Bard’s most famous work. “This is the greatest love story ever told and one that our audiences will know quite well,” Church says. “Our goal with this production is not to reinterpret the text in some new and drastic way, but to reveal the core of the story so clearly that the play feels as though it is being heard for the first time.”

Quite a trick, as virtually everyone knows the plot. Church said that is part of the reason to do it. “In a successful production of Romeo & Juliet, the audience can feel the hope and potential of this beautiful young couple so clearly that the ending comes as a devastating yet inevitable surprise. And then I ask myself the following questions: if this play is so famous, why have we not learned from it? Why does love still fall victim to hate? Doesn’t this amazing piece of writing still have more to teach us? The answer to that last question is most certainly yes. Perhaps all of us need more time to consider the lessons of this vital work and look beyond the surface to see how it can inform our daily lives.”

While the main characters perish, Romeo and Juliet lives on. Companies around the world perform the play, and it has been filmed numerous times, having been reinterpreted in a variety of settings. It inspired the similarly immortal West Side Story, hugely successful as both a film and a play, as well as a lush ballet with music by Prokofiev.

For the first time this year, a second play will be part of the proceedings. “Well, we are a festival, after all, which really does imply more than one offering,” said Church. Circle Mirror Transformation is a contemporary play. Church noted that many of the top Shakespeare Festivals around the world offer a mix of classical and contemporary programming to their audiences, and with Interlochen’s “Young Americans” theme informing much of the programming this summer, he found it a felicitous choice. “Circle Mirror Transformation was written by Pulitzer-prize winning playwright Annie Baker. She is most definitely a ‘Young American’ and someone whose career is off to a remarkable start,” Church said. It is being directed by Krista Williams, an Interlochen alum who works with young playwrights in New York and helps them to develop and advance their work.

“Colloquially known as ‘the balcony scene,’ it contains Romeo and Juliet‘s most quoted lines, which are so closely associated with the balcony that they’re frequently repeated by non-actors who seize upon any real-life balcony, porch, landing, or veranda to reenact the moment. There’s only one problem: There is no balcony scene in Romeo and Juliet.” – The Atlantic

“Franco Zeffirelli’s 1968 movie version of Romeo and Juliet is … high-minded and lively, with heartbreakingly beautiful actors on show, and all shot in a kind of honeycomb-sunglow light.” – Iowa State Daily

Tickets are $32. Go to Tickets.Interlochen.org