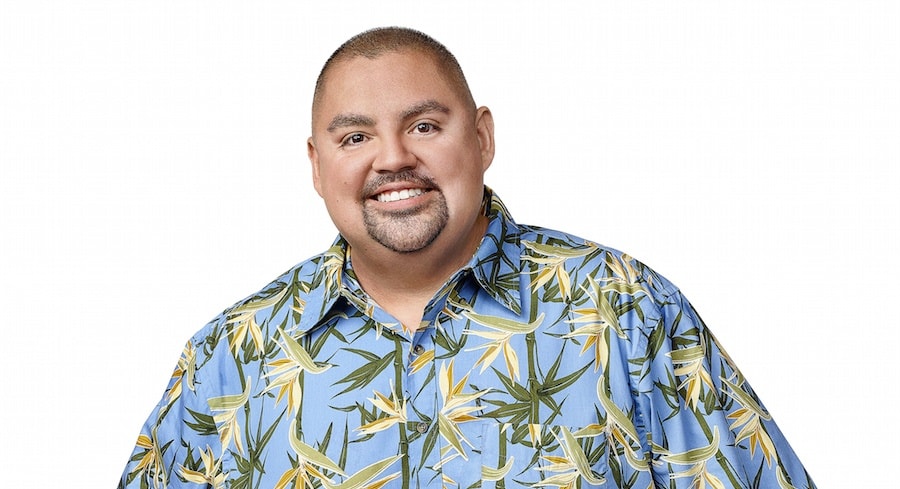 Wearing his signature Hawaiian shirts, Gabriel Iglesias—Fluffy to his fans—takes to the stage like he’s sliding into the booth next to you at Sleder’s or onto a stool at Red Ginger’s sushi bar. He tells stories about his family today, growing up in Section 8 housing in Long Beach, CA and being on the set with Matthew McConaughey with equal ease. Immediately you feel like a personal friend, which is why so many of his fans connect so deeply and personally with him. From Channing Tatum to his Traverse City Facebook fans, they all exclaim, “FLUFFY!” with the same heartfelt enthusiasm generally reserved for Santa Clause, the Beatles or R2D2.

Gabriel’s stand-up comedy is a mixture of storytelling, parodies, characters and sound effects that bring his personal experiences to life. His unique and animated comedy style has made him popular among fans of all ages.

While his comedic style isn’t for kids under 13, it’s not vulgar. His television show, Fluffy Breaks Even is an exercise, quite literally, in enjoying life and finding balance. The team eats well, and then works off the meal at a local fitness center, laughing and joking in nearly every frame. Self-described as patient, you can tell he’s a good friend and a great sport. In one moment he doesn’t take himself too seriously, playing football (like the Keystone Cops) for Carolina Panthers head coach Ron Rivera at the University of North Carolina in Charlotte, NC. And yet the series premise indicates he’s got respect for himself and his mortality.

He recently filmed his 6th 1-hour comedy special at the Allstate Arena in Chicago to 2 sold-out shows with a total of 20,000 fans in attendance. The special will be released as a Netflix Original.

Iglesias will next be heard reprising his role as “Jimmy” in the upcoming 2017 animated film The Nut Job 2 along with co-stars Will Arnett, Maya Rudolph and Katherine Heigl. In 2015, he co-starred with Channing Tatum in Warner Bros’ Magic Mike XXL, reprising his role as Tobias. Gabriel also lit up the small screen on the ABC sitcom Cristela.

Other feature film credits include co-starring roles in A Haunted House 2, and his voice can be heard in numerous animated films Norm of the North, The Book of Life, The Nut Job and Disney’s Planes. Gabriel also starred in the theatrical stand-up concert comedy film, The Fluffy Movie. For the past three years Comedy Central has aired Iglesias’ hit series Stand-Up Revolution. The cable network also premiered Gabriel Iglesias: Aloha Fluffy in an unprecedented two-night comedy special to over 15 million viewers. The special was a follow-up to his previous DVD specials, Hot & Fluffy and I’m Not Fat…I’m Fluffy, which have sold a combined total of over 2 million copies.

Tickets to see Gabriel Iglesias are available on MyNorthTickets.com.